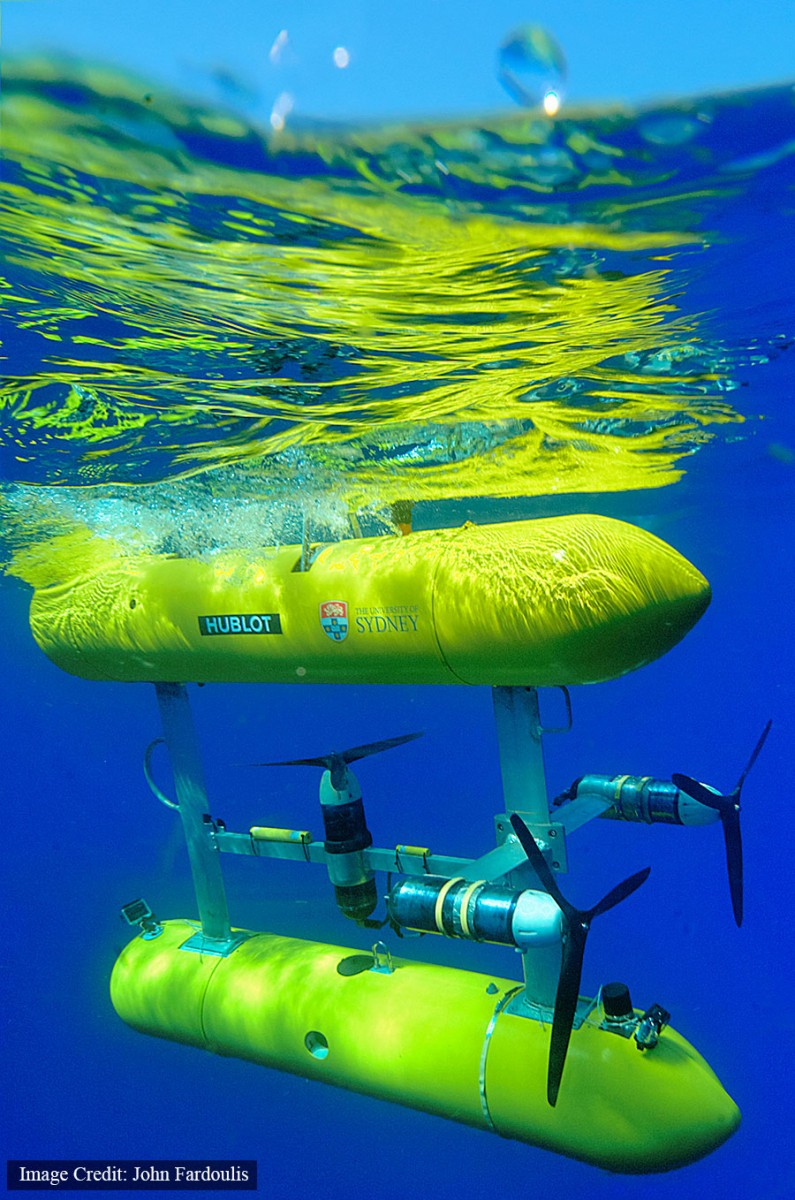 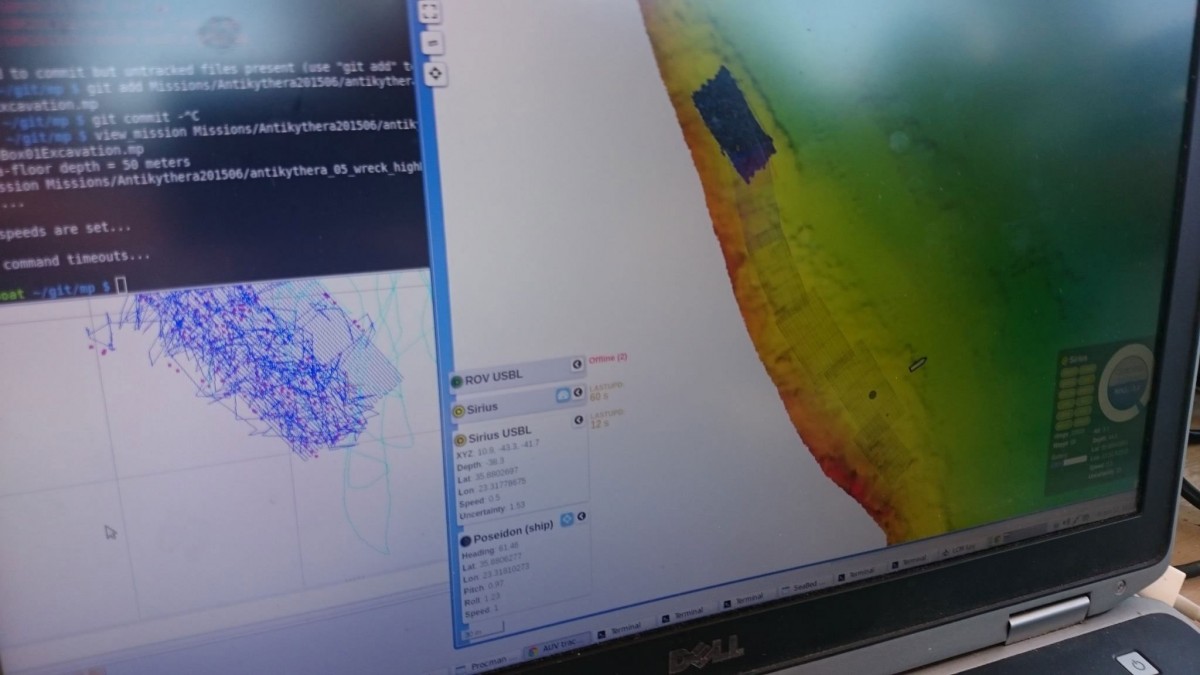 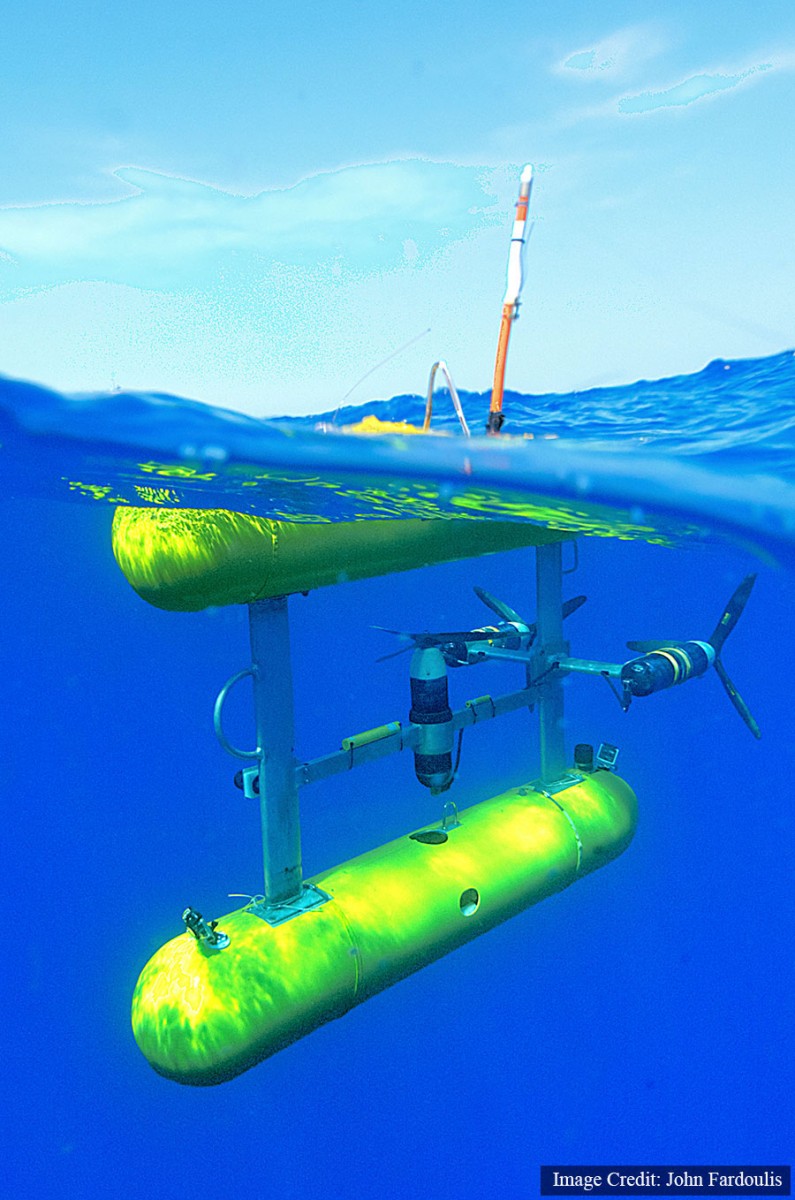 It could have accompanied the original ship

The shipwreck that carried the Antikythera Mechanism might have been accompanied by a second ship, as signs from the ongoing research indicate. A digital mapping of the seafloor and the photos of the shipwreck, after the 2012-2014 expedition completed by the Ephorate of Underwater Antiquities, in collaboration with the American Woods Hole Oceanographic Institution, Massachusetts, scientists believe that a second cargo vessel might have been accompanying the original ship when it sunk. The new data went into the geoinformation system (GIS) database, which includes all known geographic data for the region since 1900.

After last year’s imprinting to define the precise location of the shipwreck site, the proximity of finds such as anchors and amphorae from the same period made it necessary to map a wider area. The mapping, carried out by a specialized team of the Australian Centre for Field Robotics at the University of Sydney using the Autonomous Underwater Vehicle Sirius, provides a clearer picture of the relationship between the two sites. Sirius conducted a digital survey of the shipwreck area from June 9 to June 19. It traced pieces of copper, bronze, lead and iron, it took pictures and collected spatial data. The two sites, separated by 100 meters, indicate that either the original ship broke into two sections, or that there were two ships that sunk in the area.

The first part of the expedition which is conducted on a five-year plan has been completed and at the end of this summer researchers will continue their work on the site, excavating pieces of the Antikythera shipwreck. The project will continue for the next five years.

Resources for the investigation/excavation were provided by the Woods Hole Oceanographic Institute, and American, European and Greek organizations. The Catherine Laskaridis Foundation offered the vessel that was used as the basis of the research team.

The Ephorate of Underwater Activities and its partners will continue research at the end of the summer season.