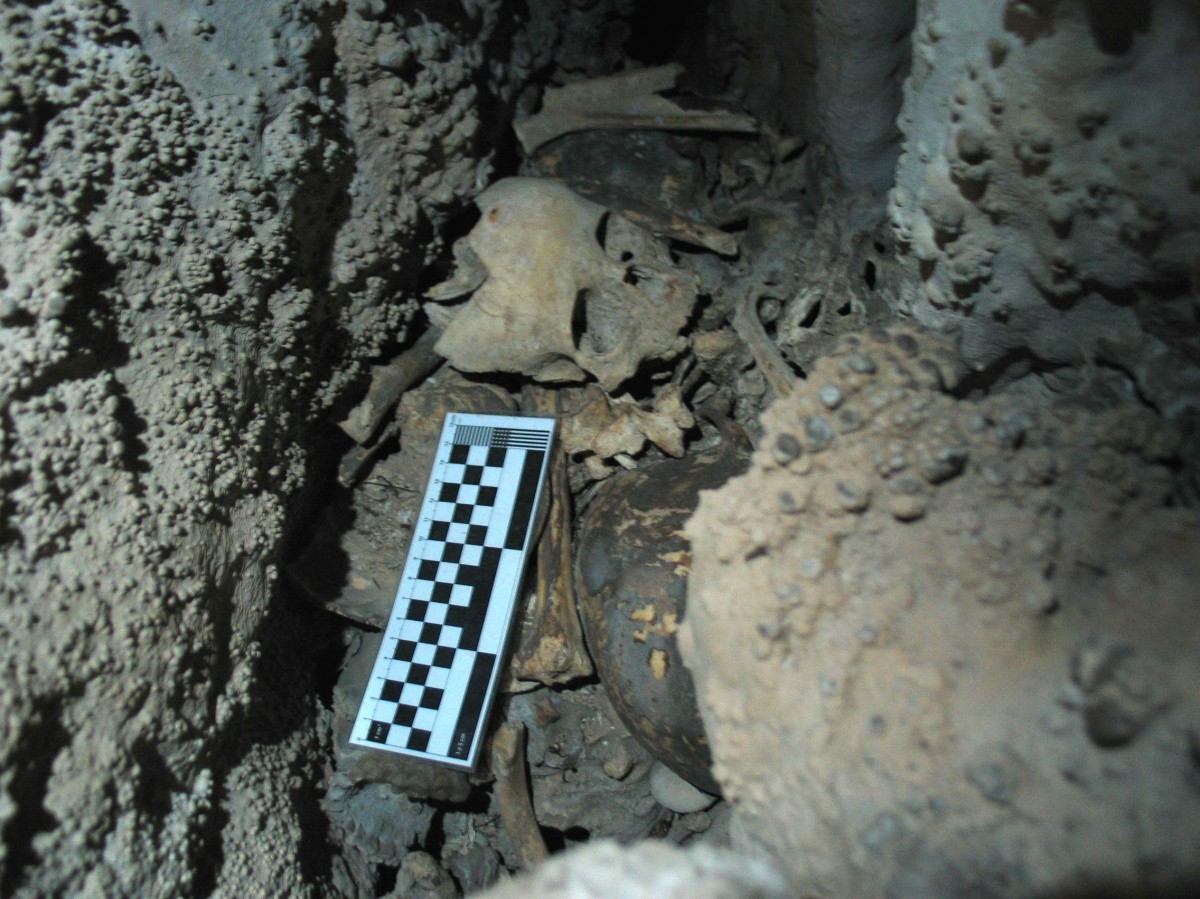 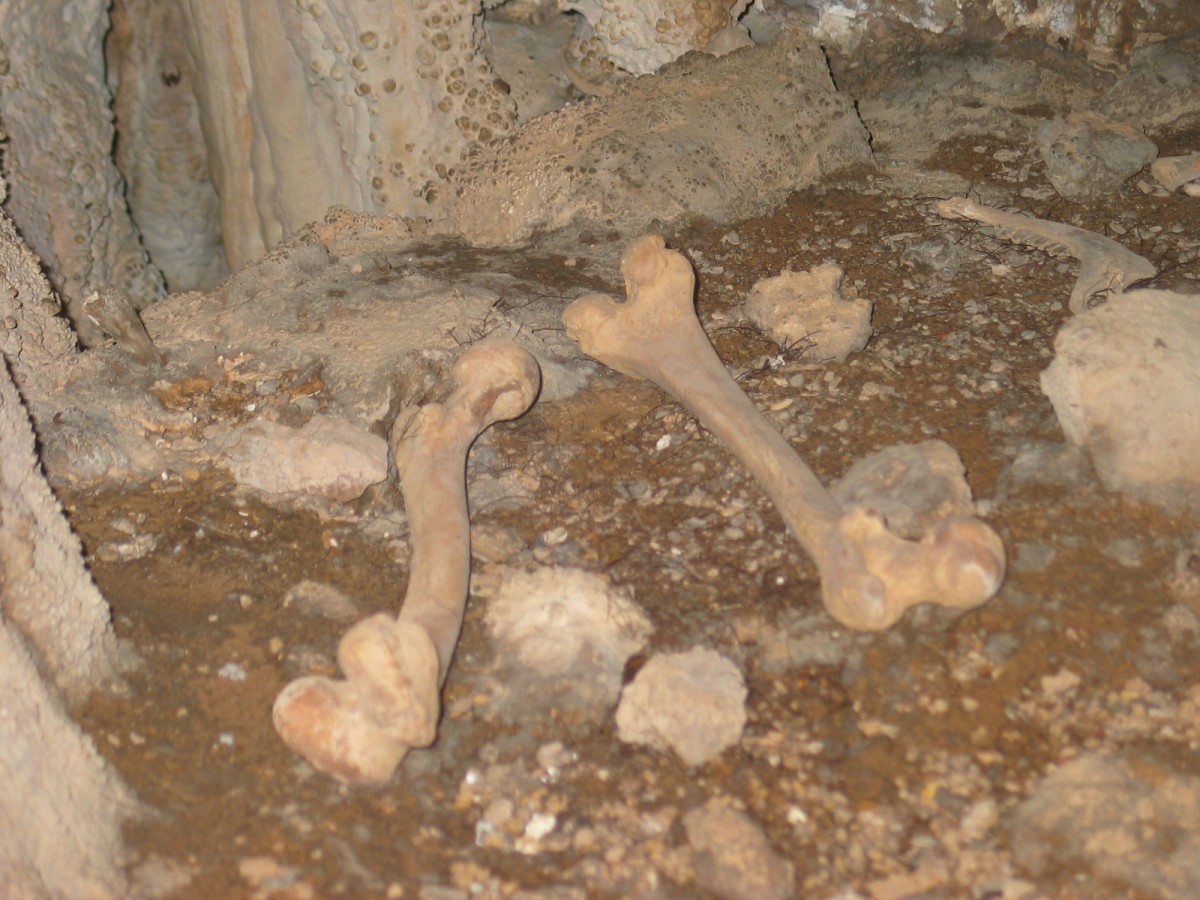 Remains found in the Sil river valley –in the province of Ourense– reveal a vegetable-based diet with little meat or fish content.

Research undertaken by the universities of Granada, Santiago de Compostela and Reading (UK) has shed new light on Bronze Age man’s diet and the arrival of new crops in the Iberian Peninsula at that time. The research –published in the Journal of Archaeological Science– studies human remains from the collective burial site at Cova do Santo in the Sil river valley, in the northwestern Spanish province of Ourense.

The cave held the remains of at least 14 individuals of both sexes, including children. Given the unstable condition of the burial cavity, the researchers could stay inside for just a few hours. Consequently, they only collected remains off the surface of the cave floor. Subsequent analysis of stable isotopes in the bone collagen remains revealed that the Cova do Santo inhabitants ate a vegetable-based diet with little meat or fish content despite the site being close to the river Sil.

“There are no significant differences between individuals in terms of diet, so access to food resources must have been similar, regardless of sex or age,” says Olalla López-Costas, lead author of the study.

The researchers found no signs of millets or of millet consumption which means they cannot confirm millets were a part of Bronze Age man’s diet in northwestern Iberia. “We have compared our findings with publications on other sites and believe there are reasonable grounds for believing that summer crops could have been consumed in central Iberia earlier than previously believed,” says López-Costas.

These crops, called summer or spring crops and most commonly represented by millets, “give a high yield in a short time, which probably helped people become more sedentary and the excess of production could have contributed to the construction of a social hierarchy”.

However, it’s still difficult to say when millets were first introduced into the Iberian diet. Until recently, it was believed to have occurred in the Late Bronze Age but recent discoveries of seeds at archaeological sites seem to indicate that it could have been earlier.

Prehistoric burial caves are relatively common in northern and western Iberia. However, very few physical anthropology studies–like that described here–have been conducted. In terms of the number of burials, this would seem to be the largest prehistoric site in the northwest of the Peninsula. The remains found here have been dated at between 1800 and 1600 BC.