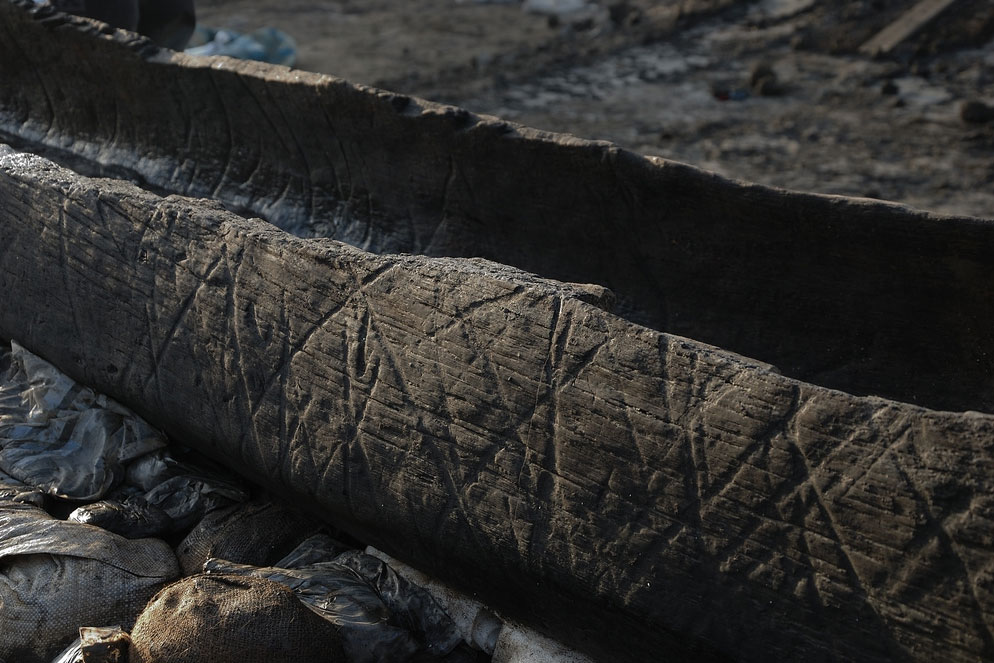 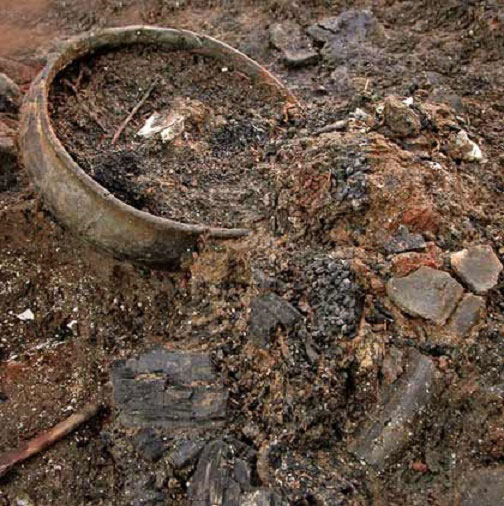 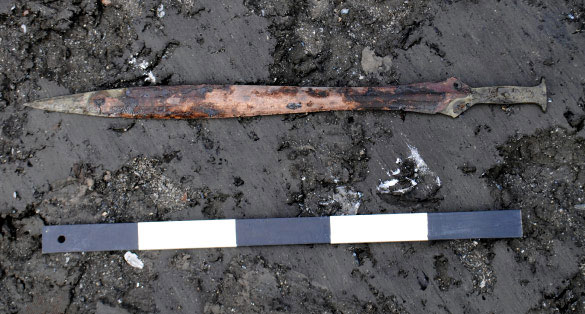 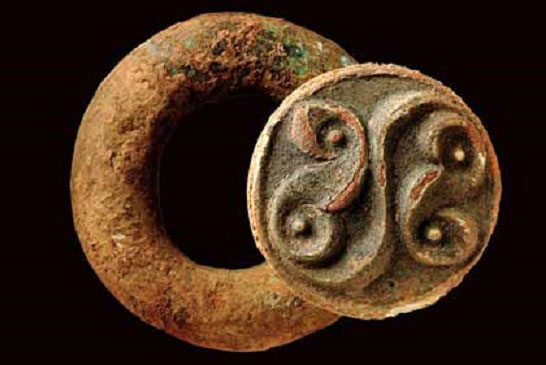 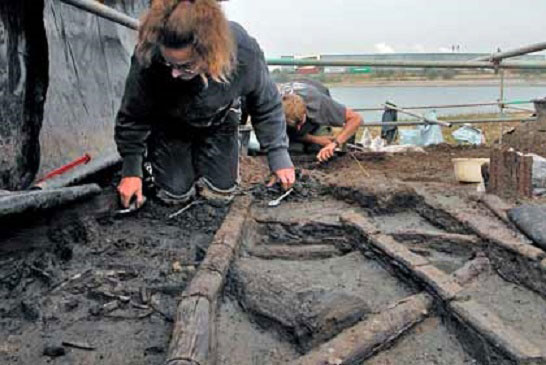 It was hastily abandoned due to a fire

Evidence from Must Farm, a Bronze Age site near Peterborough in Cambridgeshire,  yields valuable information on how life was in Britain 3,000 years ago. The settlement was probably destroyed in a fire and sunk, preserving its contents at deeper levels of the sea bottom in what researchers described as a “time capsule”.

The site, which is about 1,100 square meters, was discovered in 2006, uncovering nine intact log boats. It was probably protected by a ring of wooden posts, when a fire forced people to abandon the settlement and caused it to collapse into the river.

“We think those living in the settlement were forced to leave everything behind when it caught on fire,” says Kasia Gdaniec, Cambridgeshire County Council’s Senior Archaeologist.

Archaeologists have discovered rare pots, jars complete with the remains of meals, parts of clothing and personal decorations, and glass beads, which will provide further evidence on life in Bronze Age Britain. Now they expect to discover more of the timber structure, equipment and a range of tools and other artefacts, since they are well preserved due to the waterlogged sediments within the former river channel.

After the Bronze-Age settlement collapsed into the river, it sank beneath the sediments in the river bed. Now, the preserved objects from the site are in a deeper palaeochannel. These special circumstances have allowed for such an amazing preservation of the objects found at the site.

David Gibson, Archaeological Manager at the Cambridge Archaeological Unit, said that researchers expect more discoveries but not until late summer. He described the finds from the site unique, since they provide so much more than other Bronze Age sites, which usually reveal pits, post-holes and the odd metal finds.

Duncan Wilson of Historic England compared the project to the discovery of the Mary Rose, the Tudor warship, where thousands intact objects from everyday life were found.