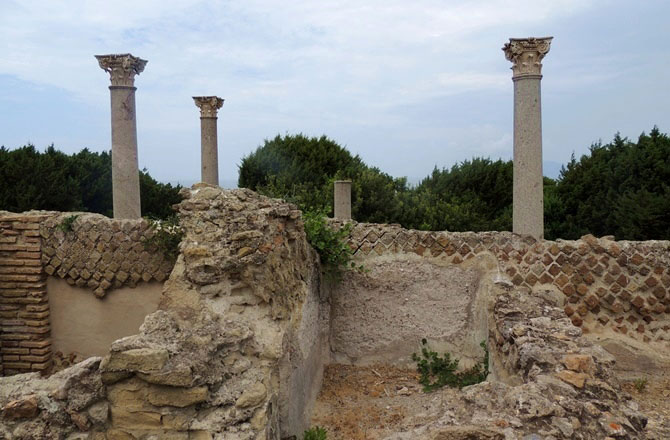 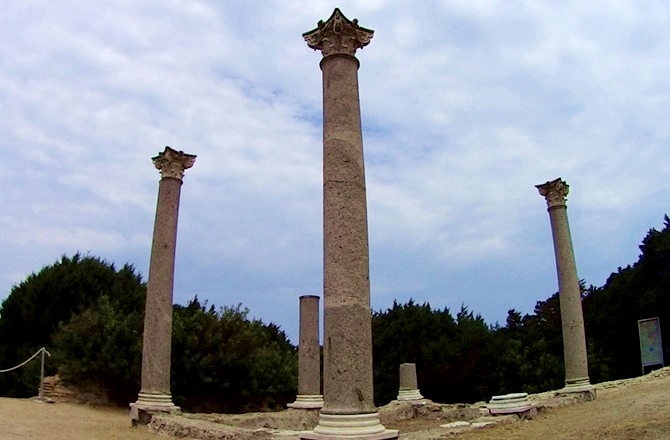 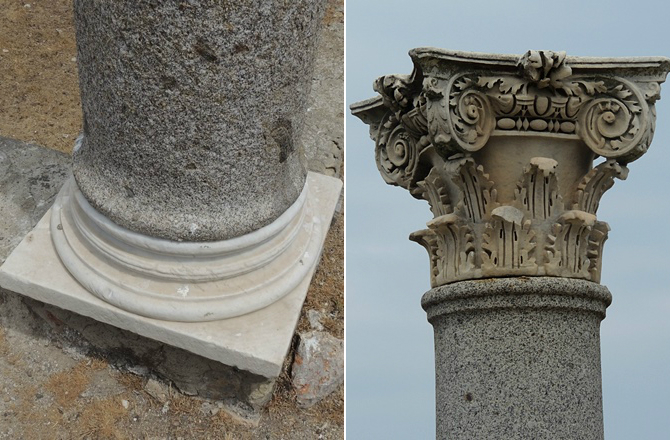 The remains of one of the most prestigious maritime villas from Roman times was reopened yesterday, July 2, on Giannutri, a small, almost uninhabited island off the Tuscan coast.

The “Villa Domitia” named after the family of the Domitii Ahenobarbi who likely owned it, stood magnificently 2,000 years ago on this tiny island in Tuscany near the island of Giglio, the location of the Costa Concordia shipwreck. Although the villa has been the focus of several restoration and conservation campaigns since 1989 it remained locked for 15 years.

The “otium” (leisure) villa was lavishly decorated with precious marbles, mosaics and frescoes.

Today the southernmost island of the Tuscan archipelago is almost uninhabited, populated by a huge colony of seagulls and, in summer, by a group of villa owners who rely on rain water and water shipped from the mainland. Because there is no fresh water on the island, according to Paola Rendini, the archaeological superintendent of Tuscany, it was a “huge task” for the Romans to bring the luxuries of a sprawling seaside villa to this harsh location.

“Finally, this jewel can be seen. We are very proud of this reopening,” Sergio Ortelli, the mayor of Giglio and Giannutri islands, told Discovery News.