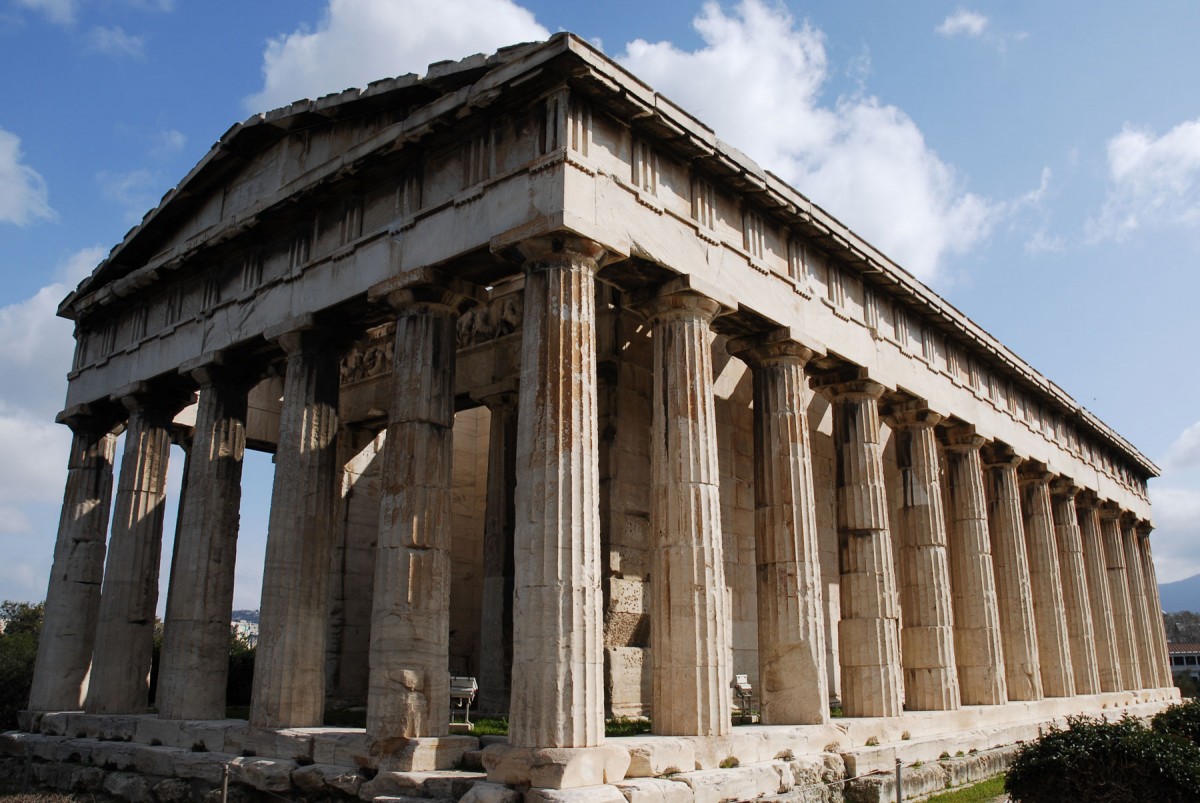 The Parthenon’s attic may have been the storage place for ancient Athens’ vast cash reserves.

Researchers including McMaster archaeologist Spencer Pope have found evidence that the famous Greek temple may have housed millions of coins, functioning as a sort of Fort Knox for the wealthy city-state.

Evidence suggests that such reserves could have, at times, reached a weight of 260 metric tons.

The attic area is now destroyed, but the researchers estimate that its floor would have spanned an area more than three times that of a tennis court.

Unfortunately for modern-day Greeks, facing an unprecedented economic crisis, the coins stored in the attic were probably spent on statues, buildings and the series of wars Athens fought against rival Sparta.

Because the ancient economy was so different than today’s, estimating the value of the drachma is difficult.

Some historians and economists have estimated that the fifth-century BC drachma had a value of approximately $41US (circa 2009).

The research presented at the annual meeting of the Classical Association of Canada.