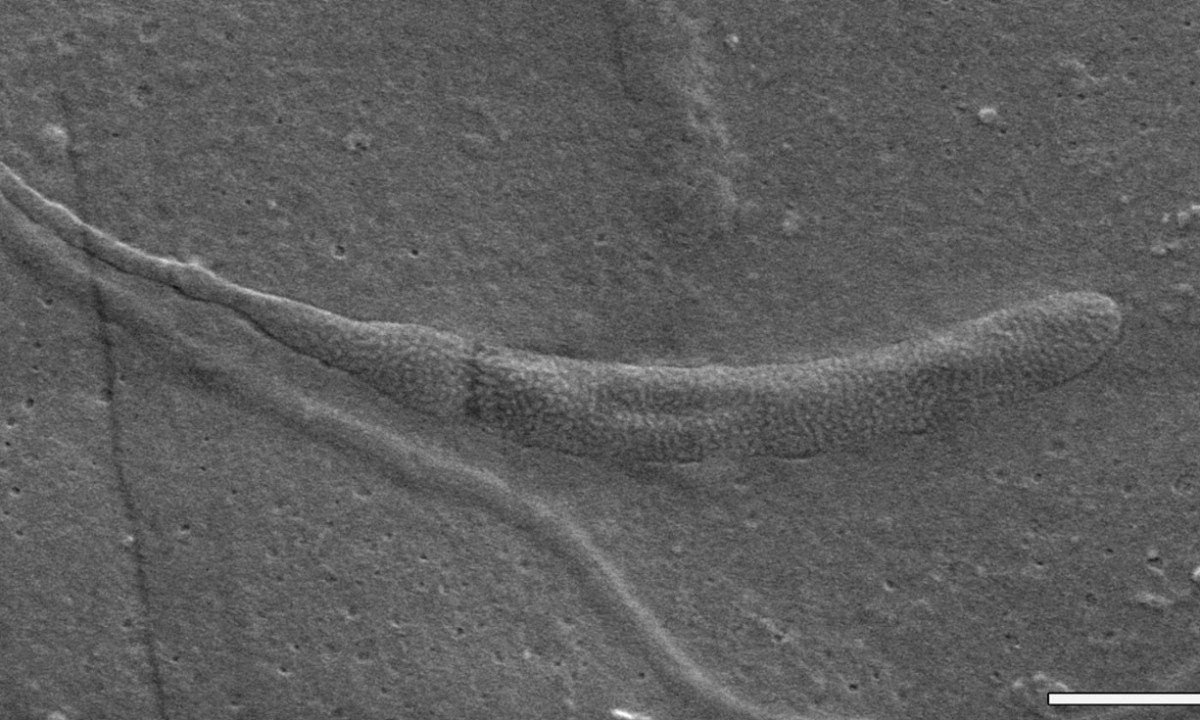 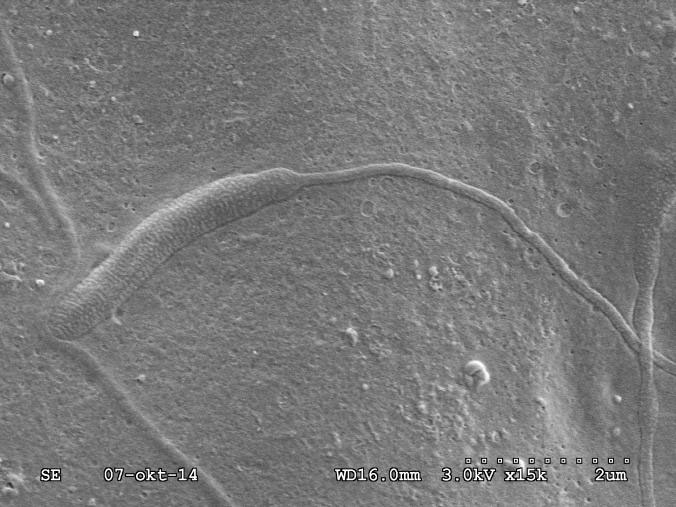 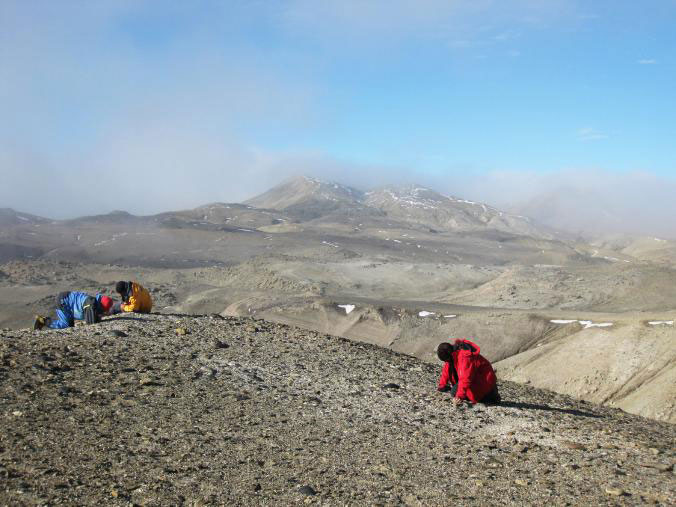 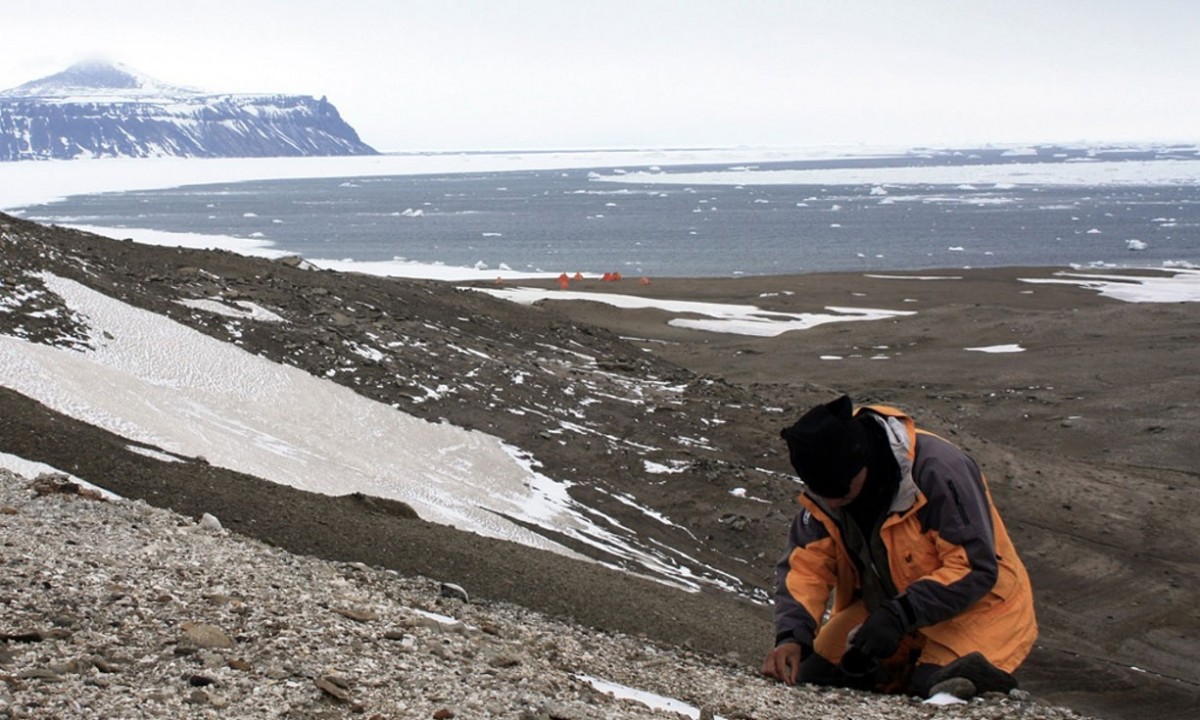 It is the oldest specimen found so far

Scientists in Antarctica have discovered a 50-million-year-old fossilized sperm, the oldest known so far, in the wall of a worm cocoon specially produced for the purpose of sex. The sperm was collected from a deposit on Seymour Island in the Antarctic Peninsula and comes from an extinct Antarctic worm, that dates to the early Eocene period.

Examination of the coccoon with a scanning electron microscope revealed the fossilized cell-sperm. The researchers went on to create a 3D computer model from sections of the fragment taken with an x-ray microscope. That’s when scientists noticed the presence of the cells on the cocoon walls, some tightly coiled up with a drill-bit-like structure, and others that were rod-shaped with a finely grained texture and a whip-like tail.

A class of earthworms and leeches called Clitellata were the first ones producing prehistoric sex cells about 50 million years ago. The sperm was trapped in the wall of the Clitellata cocoon before it hardened, as is the case with insects trapped in Amber, hence the fossil has survived for such a long period. Unfortunately, the discovery does not allow for DNA traces since its composition has altered and there are no organic traces

Benjamin Bomfleur, a palaeobotanist at the Swedish Museum of Natural History in Stockholm described the discovery as very significant because “spermatozoa are hardly ever preserved in the fossil record” and the new find has uncovered a new type of medium which will hold great potential for similar findings in future studies”.

The fossil also resembles leech-like worms living symbiotically on modern crayfish in the Northern Hemisphere, a very surprising fact. Scientists hope that the new discovery might reveal valuable information on the geographic range of the worms 50 million years ago, when Antarctica was probably much warmer with a climate resembling that of South Chile.

The research was published in the Royal Society Biology Letters and scientists hope that now more extremely rare fossils of microscopic soft-bodied lifeforms might be recovered in the future.