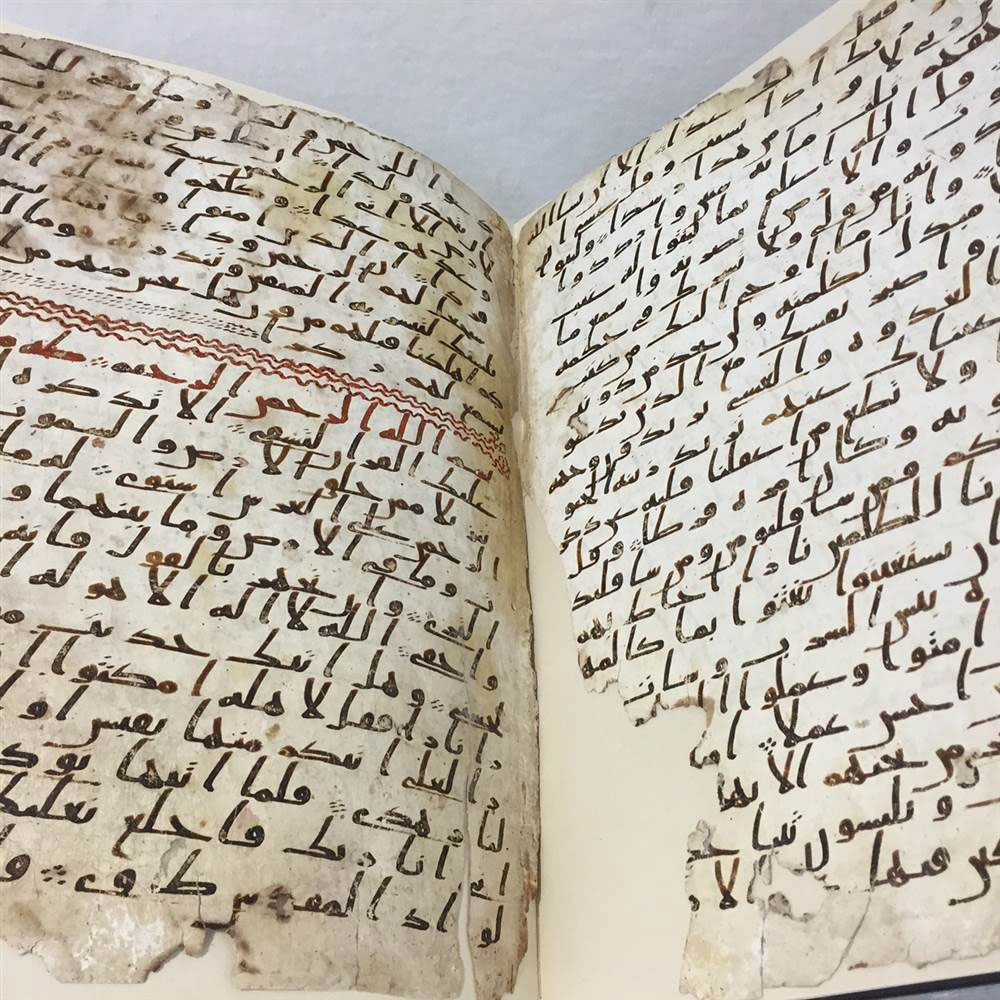 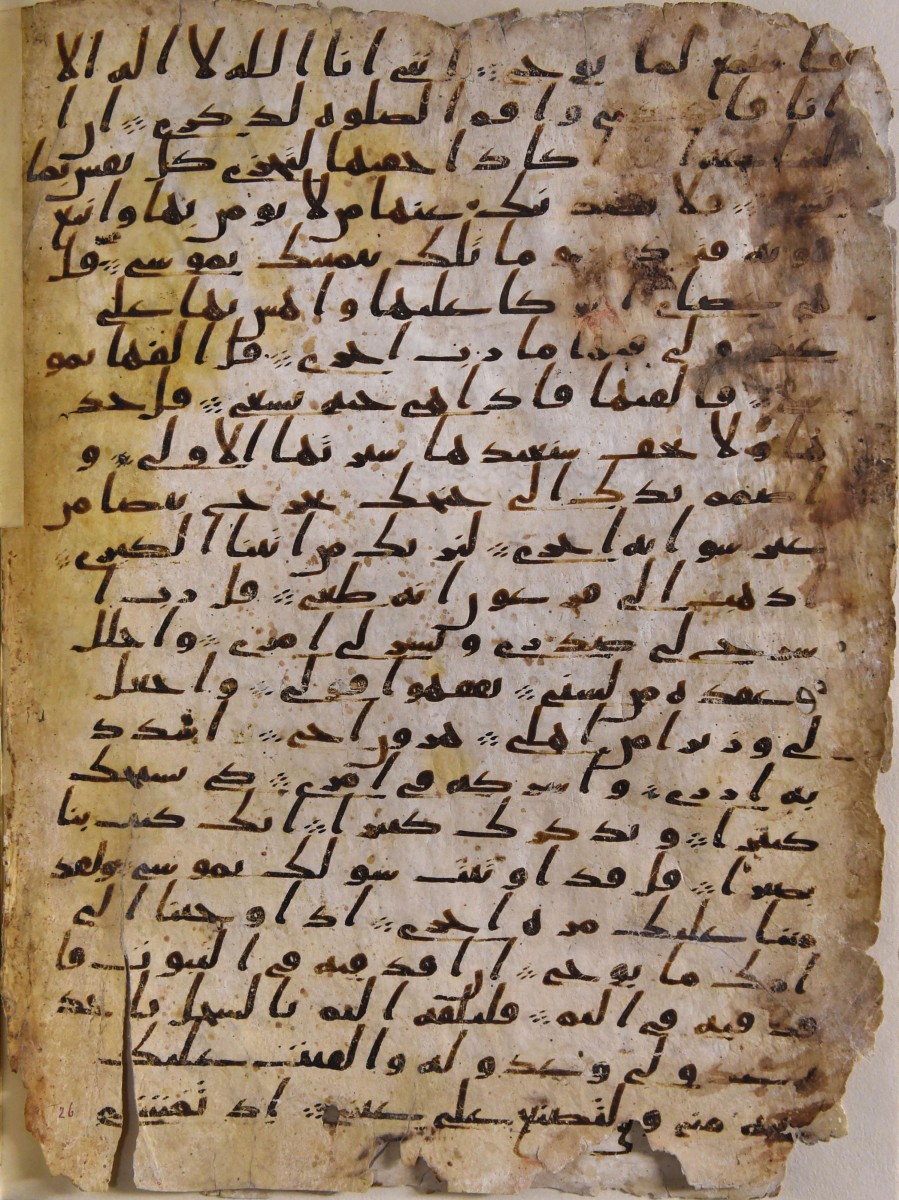 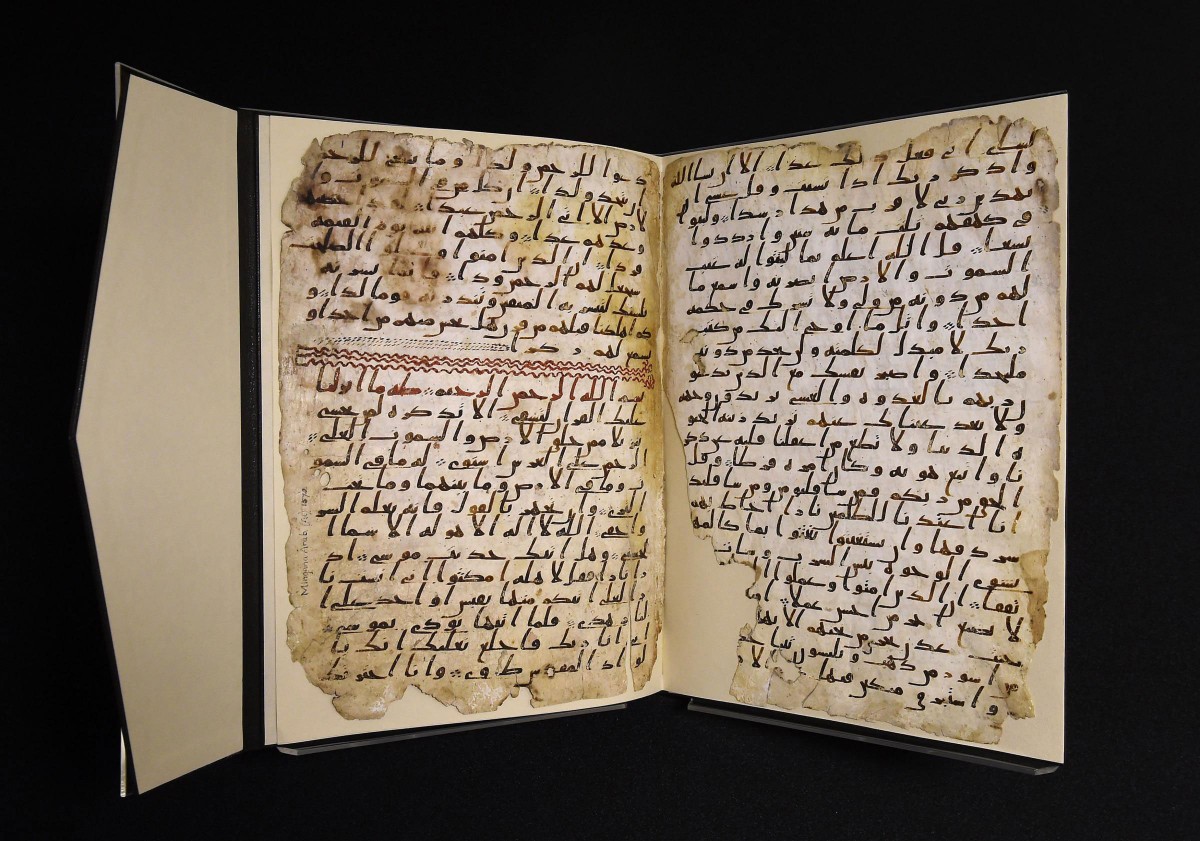 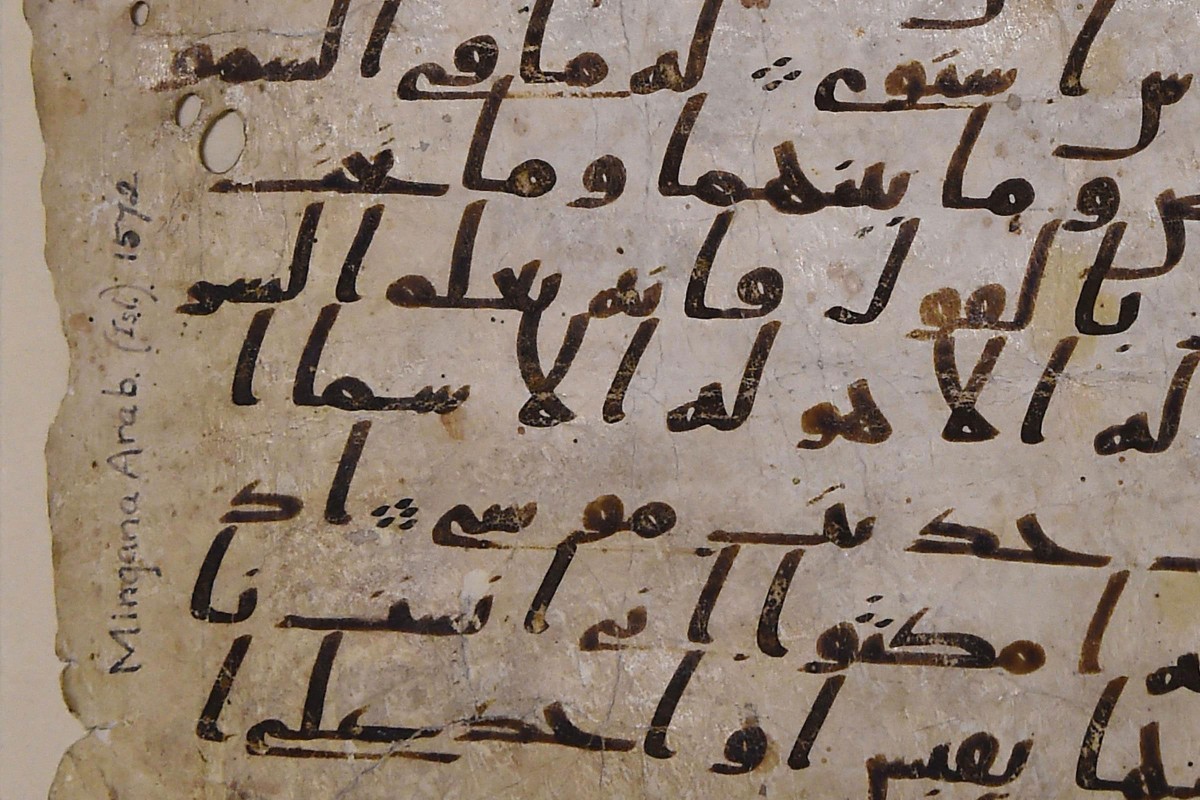 Qur’an manuscript fragments may be the oldest in the world

The 1,370 year-old parchment was found in Birmingham

Radiocarbon analysis of a manuscript with fragments from the Qur’an at the University of Birmingham has dated the parchment to AD 568-645, rendering it the oldest known manuscript in the world. The manuscript is of global significance to Muslim heritage and the study of Islam.

The item is part of the University’s Mingana Collection of Middle Eastern manuscripts, held in the Cadbury Research Library. Consisting of two parchment leaves, the Qur’an manuscript contains parts of Suras (chapters) 18 to 20, written with ink in an early form of Arabic script known as Hijazi, which is surprisingly clear. For many years, it had been misbound with leaves of a similar Qur’an manuscript, which is datable to the late seventh century.

The result of radiocarbon dating places the leaves close to the time of the Prophet Muhammad, who is generally thought to have lived between AD 570 and 632.  He received, as tradition has it, revelations that led to the Qur’an between AD 610 and 632, the year of his death, therefore the manuscript must have been created about two decades later, and its creator might have even known Prophet Muhammad himself. Its written form followed a bit later, on parchment, stone, palm leaves and the shoulder blades of camels. Caliph Abu Bakr, the first leader of the Muslim community after Muhammad, ordered the collection of all Qur’anic material in the form of a book. The final, authoritative written form was completed and fixed under the direction of the third leader, Caliph Uthman, in about AD 650.

‘Muslims believe that the Qur’an they read today is the same text that was standardised under Uthman and regard it as the exact record of the revelations that were delivered to Muhammad. This view can be supported with a degree of certainty, since the new manuscript is dated pretty close to the original version.

The Qur’an manuscript will be on public display at the Barber Institute of Fine Arts, University of Birmingham, from Friday 2 October until Sunday 25 October.