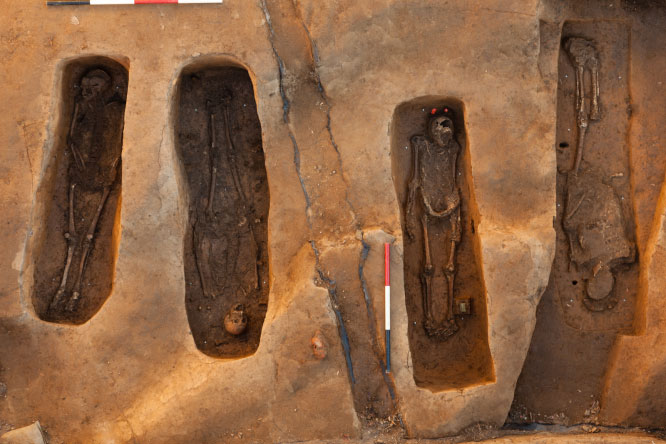 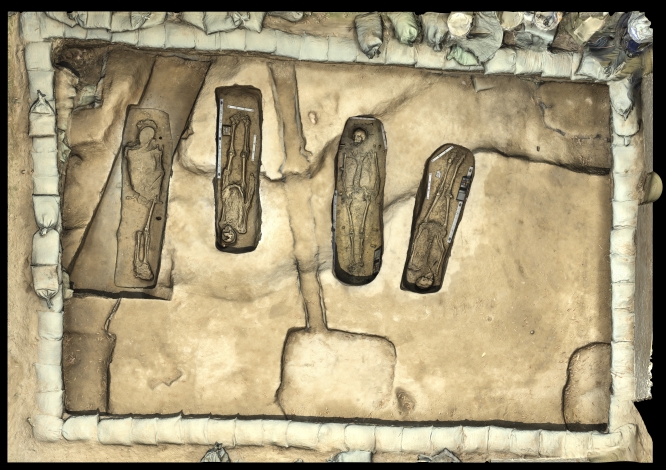 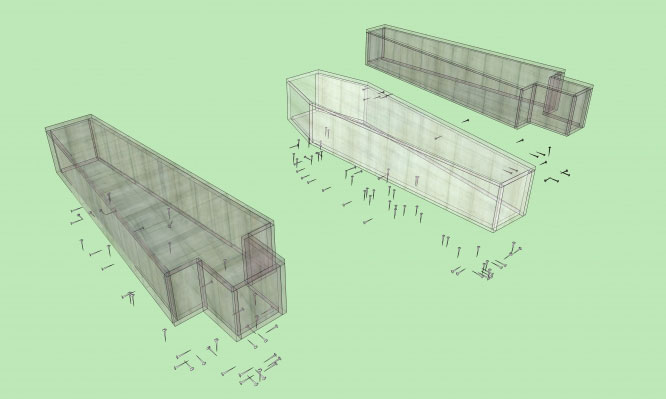 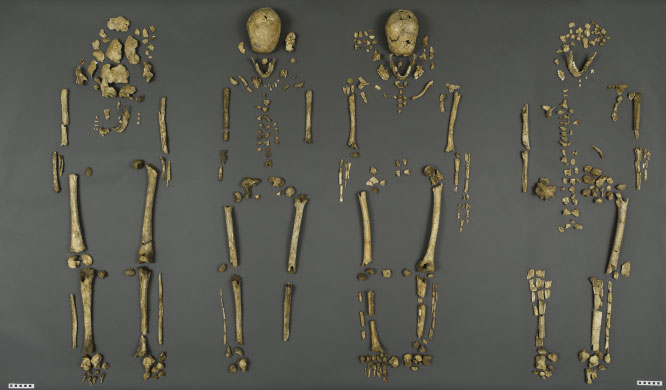 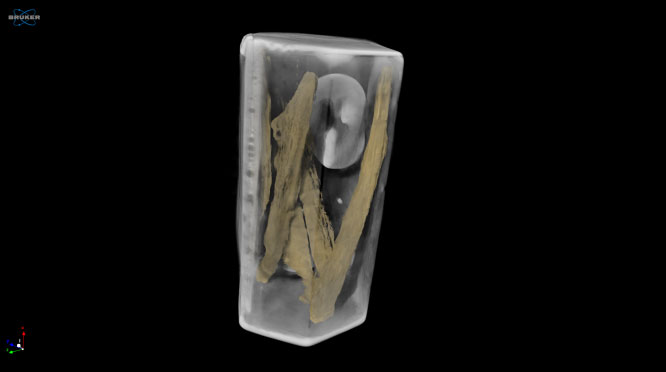 They were among first British colonists

Scientists have announced the identities of four men, buried in Jamestown, Virginia, the first successful British colony. The four men who were early leaders of Jamestown were buried within the local historic 1608 church, the location of Pocahontas’ marriage to John Rolfe in 1614.

In November 2013, the bodies were exhumed and taken for investigation. The bones were not very well preserved, but scientists used the latest scientific techniques and now, two years later, they were able to identify whom the remains belonged to.

The remains were found in the church’s chancel, so scientists know that they were people of high social status. With the combined use of forensics, bone analysis and historical research, the identification of  the remains led to two men from the first expedition of 1607 and two from the second expedition in 1610.

The men were  Reverend Robert Hunt, Captain Gabriel Archer, Sir Ferdinando Wainman and Captain William West, each very significant for different reasons. Captain Gabriel Archer, was an important politician of Jamestown, who led some of the first gold and silver expeditions up the James river. Sir Ferdinando Wainman, a military man who died from disease, was part of a 1610 expedition that arrived with fresh supplies and saved the colony from abandonment. He was also the first English knight buried in America. Captain William West, a relative of Sir Ferdinando, was killed by Native Americans and was buried in an elaborate human-shaped coffin. Remains of a silver sash verify his high status. Reverend Robert Hunt, the first Anglican minister in America, arrived in 1607. His mission was to convert Native Americans to Christianity, but betrayed by his ill health he died a year after he arrived in America. His grave faced west, towards the people he served, indicating that religion was important at Jamestown at the time.

The remains of the four men were taken to the Smithsonian’s National Museum of Natural History for forensic analysis. Certain chemicals found in the bones confirmed the men’s origin and their high protein diet as well as high levels of lead, probably from fancy glazed ware, show their high social status.

Due to rising sea levels in the area archaeologists face a time limit for excavations, since the island is slowly sinking. Although this does not affect pottery, wood and iron remains will be lost. The site underwent fortification works during the American Civil War, which almost destroyed the church. If

Excavations at the original fort represent only a fraction of the settlement site which has already been compromised by other historical events. Fortifications built during the American Civil War almost destroyed the 1608 church, threatening the remains. If they had been a bit deeper, there wouldn’t be much to find, since Captain West’s right leg was smashed by 1930’s trench construction which cut through the grave.

Although the identities of the four men have now been clear, a sealed silver box on the coffin of Captain Archer keeps puzzling scientists. They haven’t been able to open the box, but a CT scan has shown that it probably includes shards of bone and a tiny vial. The letter M is carved on the box.