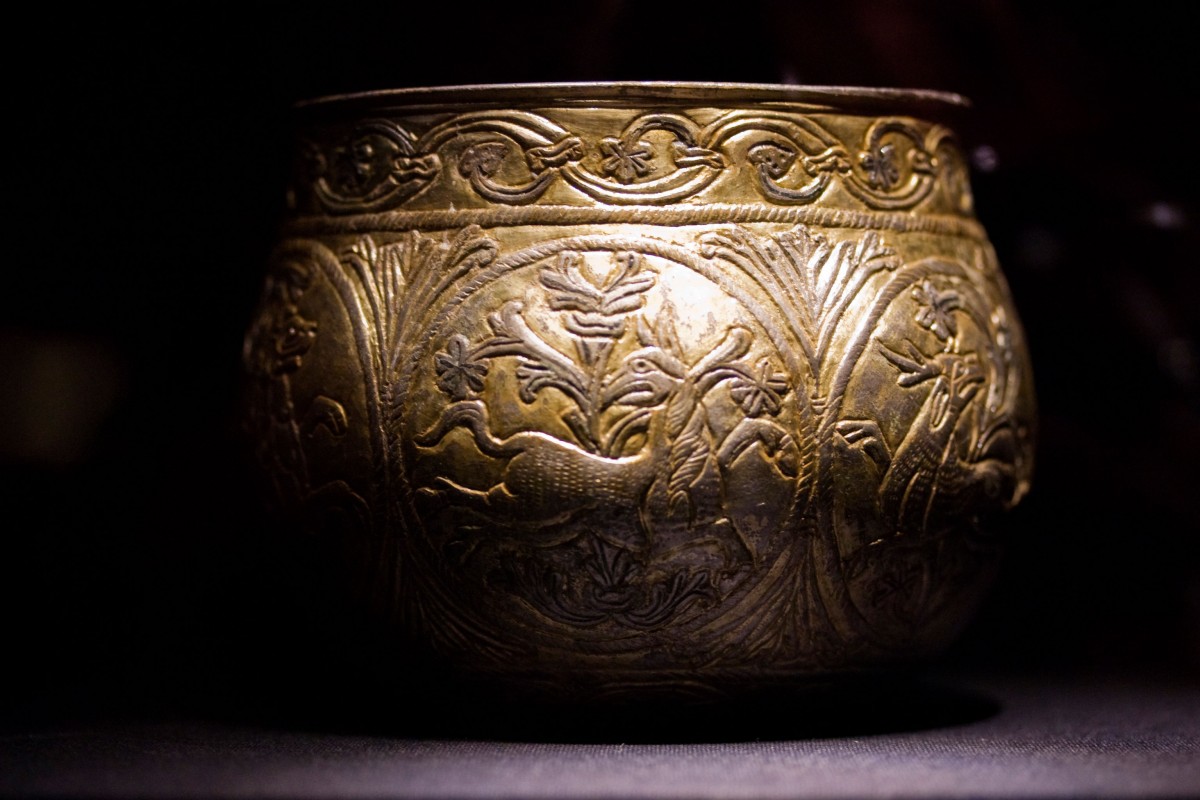 It was about more than just wealth

The Viking hit-and-run raids on monastic communities such as Lindisfarne and Iona were the most infamous result of burgeoning Scandinavian maritime prowess in the closing years of the Eighth Century.

These skirmishes led to more expansive military campaigns, settlement, and ultimately conquest of large swathes of the British Isles.  But Dr Steve Ashby, of the Department of Archaeology at the University of York, wanted to explore the social justifications for this spike in aggressive activity.

Previous research has considered environmental, demographic, technological and political drivers, as well as the palpable lure of silver and slave and why these forms of wealth became important at this stage.

Dr Ashby said: “I wanted to try to discover what would make a young chieftain invest in the time and resources for such a risky venture.  And what were the motives of his crew?”

In research published in Archaeological Dialogues, Dr Ashby argues that focusing on the spoils of raiding is to ignore half the picture as the rewards of such voyages consisted of much more than portable wealth.

Dr Ashby says: “The lure of the exotic, of the world beyond the horizon, was an important factor. Classic anthropology has shown that the mystique of the exotic is a powerful force, and something that leaders and people of influence often use to prop up their power base. It is not difficult to see how this would have worked in the Viking Age.”

The acquisition not just of silver but of distinctive forms of Anglo-Saxon, Frankish, and Celtic metalwork were tangible reminders of successful sorties, symbols of status and power, as well as calls-to-arms for future raids. Many of the large quantity of Christian artefacts found in Scandinavian contexts (particularly Norwegian pagan burials) escaped melting and recycling, not because of some form of artistic appreciation, but because they were foundation stones for power, and touchstones in any argument for undertaking military activity.

Dr Ashby says there was also a clear motive for joining raiding parties rather than blindly following their leaders. Raiding activity provided not only an opportunity for violence and the accumulation of wealth, but an arena in which individuals could be noticed by their peers and superiors. It was an opportunity to build reputations for skill, reliability, cunning, or courage. Just as leaders of raiding parties stood to gain more than portable wealth, so too their followers could seek intangible social capital from participation.

“The lure of the raid was thus more than booty; it was about winning and preserving power through the enchantment of travel and the doing of deeds. This provides an important correction to models that focus on the need for portable wealth; the act of acquiring silver was as important as the silver itself,” Dr Ashby adds.