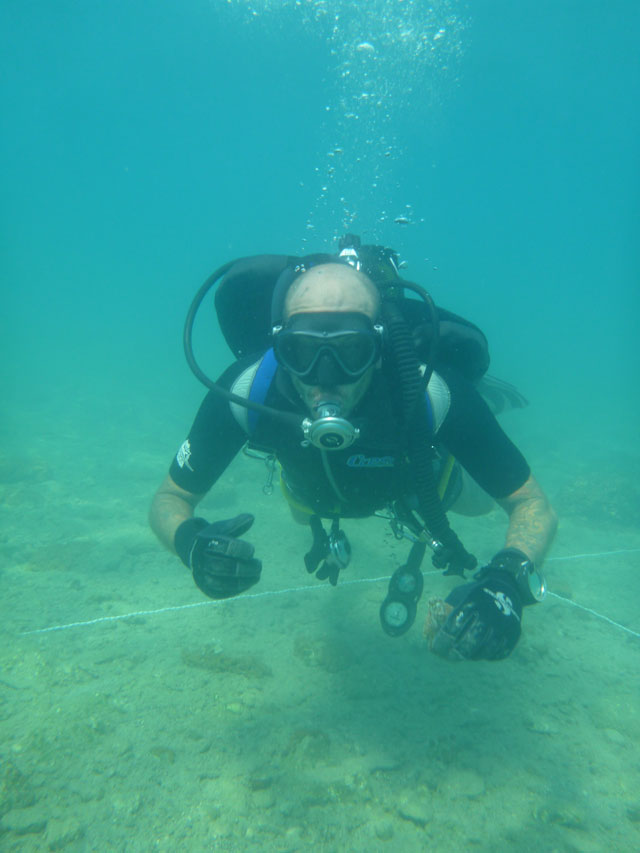 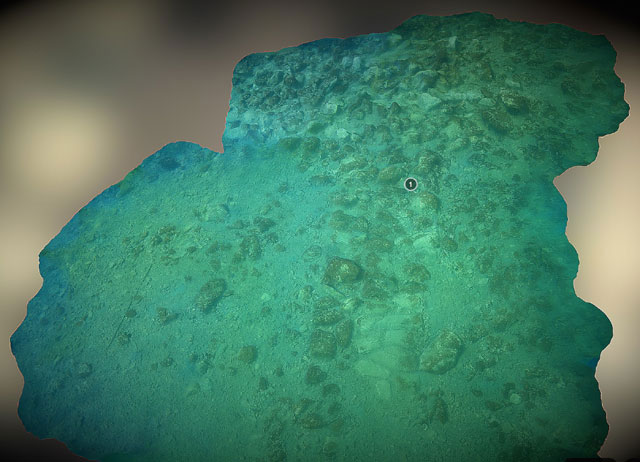 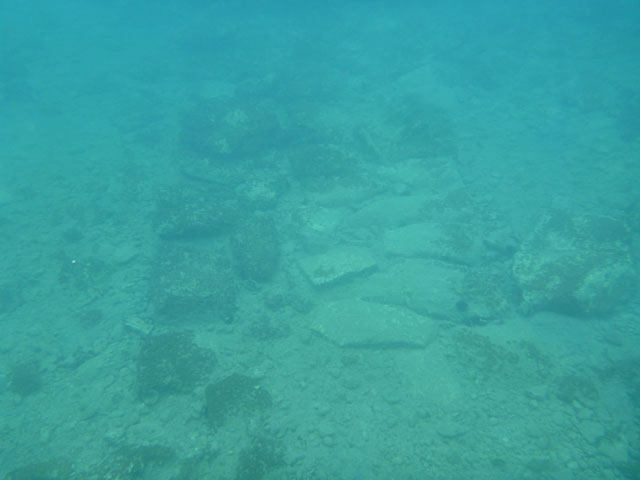 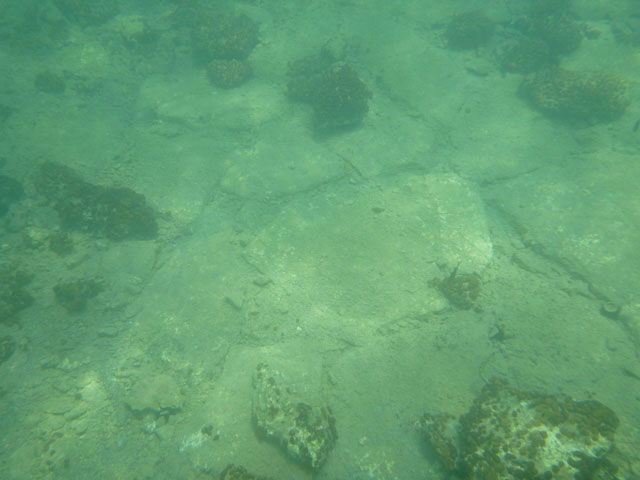 Dating back to the 3rd millennium BC

An extended sunken settlement dating back to the 3rd millennium BC was found during the investigations conducted by the Ephorate of Underwater Antiquities and the University of Geneva under the auspices of the Swiss Archaeological School, at the Khilada Bay, Argolic Gulf.

The research began in 2014 near the Franchthi Cave, with the Terra Submersa expedition and the solar boat Planet Solar and is being headed by the Director of the Ephorate of Underwater Antiquities, Ageliki G. Simosi, and the Director of the Swiss Archaeological School, Professor Karl Reber.

The scientific team is looking for traces of prehistoric human activity at the eastern side of the Argolic Gulf. This year’s investigations began on July 13 focusing on the Lambagiannas beach, where in 2014 a prehistoric settlement had been located.

This year a surface survey was completed in the Khilada Bay. The settlement located at a depth of 1-3m, covers an area of around 3 acres. It used to be fortified and located by the seaside. Archaeologists found rectangular, circular and apsidal building foundations as well as paved streets.

Furthermore, archaeologists have located part of the settlement’s fortification wall and at least three large (18x10m) horse-shoe-shaped foundations attached to the wall line (possibly part of the fortification that may have been towers). They also found Protohelladic II pottery (middle of 3rd millennium BC, ca. 2500 BC) and numerous stone tools, obsidian blades and other artifacts.

Further research of the settlement is expected to bring to light interesting information about the habitation, the trade and seafaring activities during that period. The settlement is part of a dense seaside settlement network of the early Bronze Age in the Argolic Gulf, such as Lerna, Assini, Salandi etc.