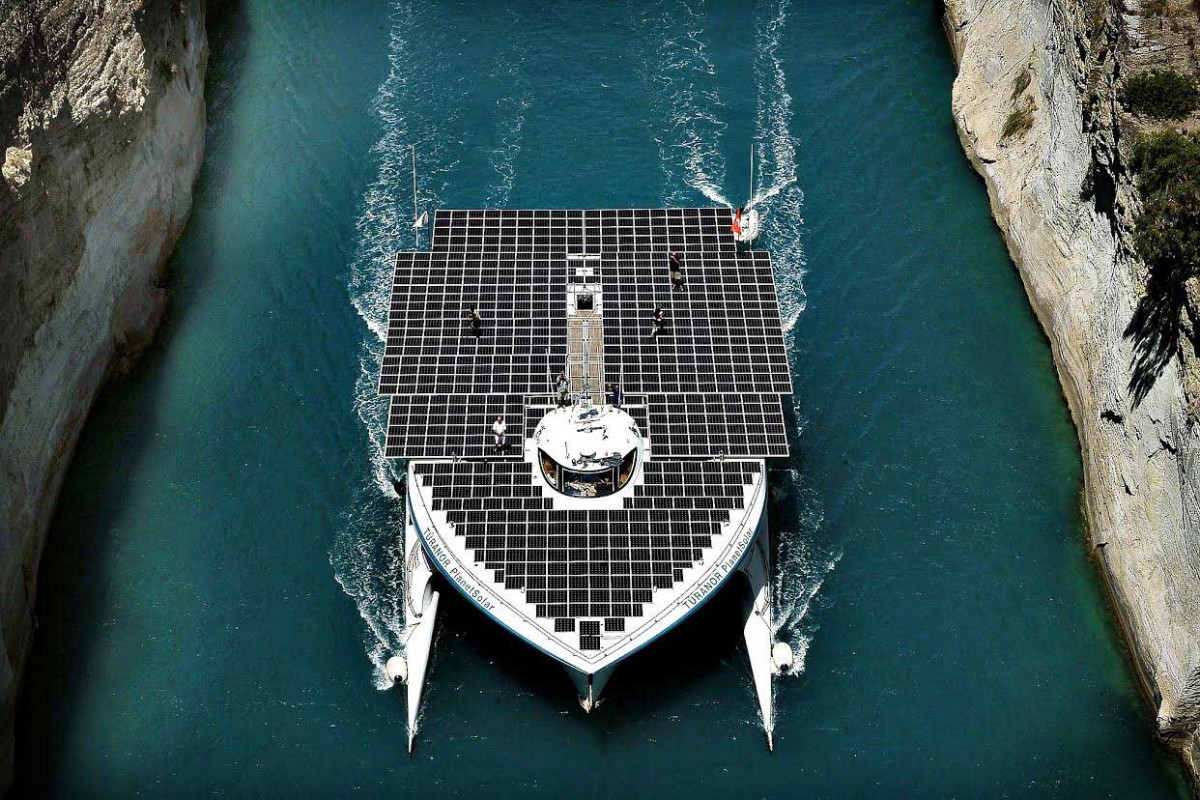 The world’s largest solar boat, the catamaran PlanetSolar, will embark on a Greek mission to find one of the oldest sites inhabited by man in Europe, an organiser said Monday.

On August 11, a team of Swiss and Greek scientists will go on a month-long mission, to search for a prehistoric village in the southeastern Peloponnese peninsula. The researchers will search around the Franchthi cave in the Argolic gulf, where early Europeans lived between the Paleolithic and Neolithic periods. The cave was occupied from the Upper Paleolithic until around 3,000 BCE, when it was abandoned, but scientists assume the inhabitants must have built a village nearby.

“This cave was inhabited continuously for around 35,000 years… and we have reason to believe that towards the end of the Neolithic era, the inhabitants moved to a neighbouring site that is now underwater,” University of Geneva researcher Julien Beck said. “If we could find this village, it would be among the oldest in Greece and Europe,” he added.

PlanetSolar, built in Germany, is 31 metres long and is powered by over 500 square metres of solar panels. The catamaran in 2012 became the first vessel to circumnavigate the globe purely on solar energy. It has an average speed of 7.5 knots, or 14 kilometres per hour. Whilst in Greece it will also conduct geophysical research and assist underwater archaeologists in Aegean Sea surveys.

The mission is jointly organised with the Swiss school of archaeology and the Greek culture ministry.