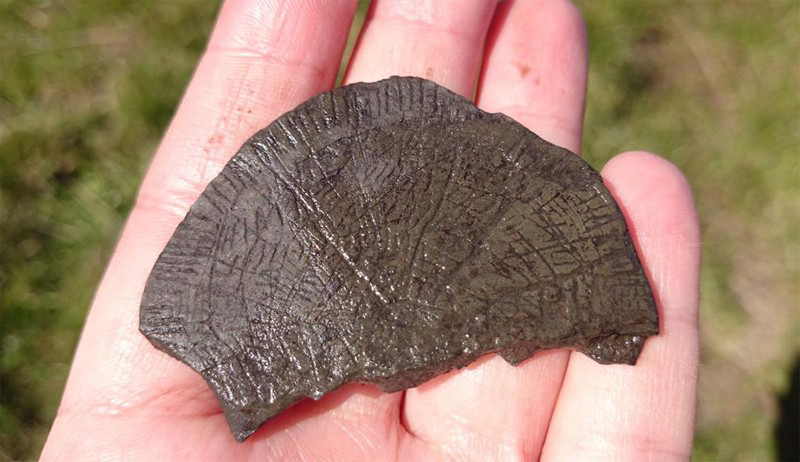 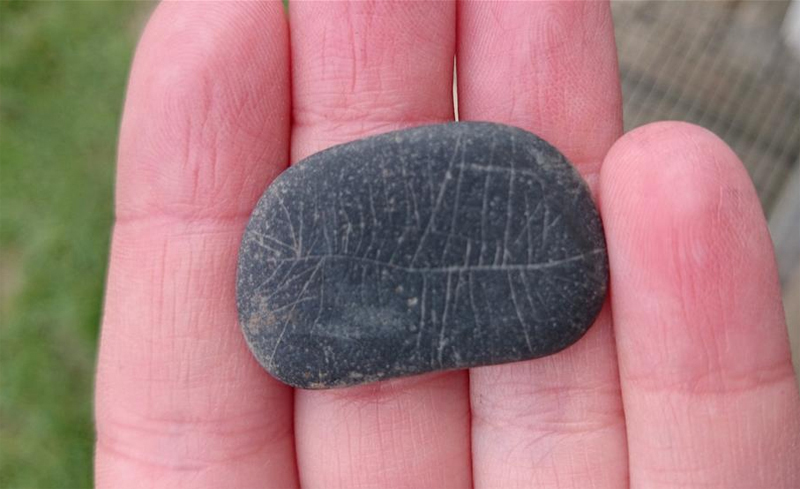 Evidence of beliefs and rituals performed by inhabitants of the Danish island of Bornholm 5,500 years ago, have been discovered by archaeologists of the Warsaw University during the excavations in Vasagard.

The research project is the result of several years of collaboration between the Institute of Archaeology of the University of Warsaw and Bornholms Museum. This year, students from the University of Copenhagen also took part.

The mysterious Vasagard site is considered to be a temple for Sun worship. Archaeologists came to this conclusion based on the location of the entrance, in the direction of sunrise during the solstice or equinox. During this season of excavations, archaeologists have discovered several ditches, in which, in their opinion, bodies of the deceased were placed to be decomposed. Then the bones were transferred to proper burial chambers.

“In the ditches we find large amounts of pottery, animal bones and damaged stone sun discs. The function of the latter has not been fully explained yet” said Janusz Janowski, head of the Polish expedition.

Sun discs are small shaped pebbles with images of sun rays were carved on one side. Similar finds have already been discovered in nearby Rispebjerg, which served as a sun temple. Those discovered by the Polish-Danish team were mostly burnt and often deliberately broken, probably in connection with performed rituals.

“In addition to the excavations, we document monuments in 3D laser scanning technology – this includes sun discs and tombs found at the site: box and passage tomb from different periods. These finds indicate that human activity at the site continued for hundreds of years” said Marta Bura, head of the 3D Scanners Lab at Institute of Aarchaeology of the University of Warsaw.