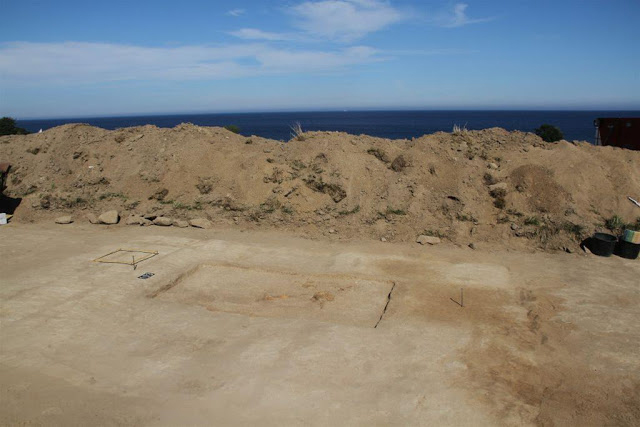 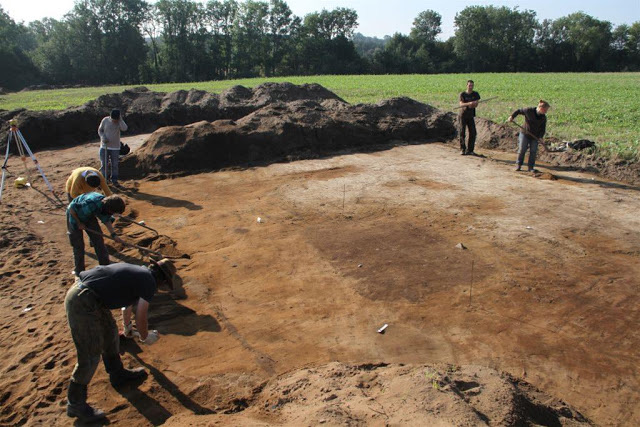 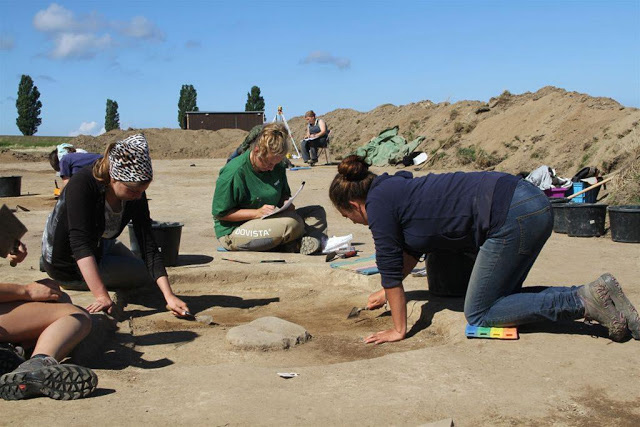 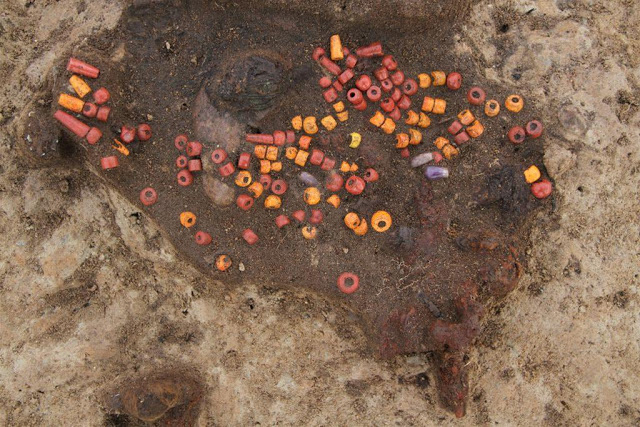 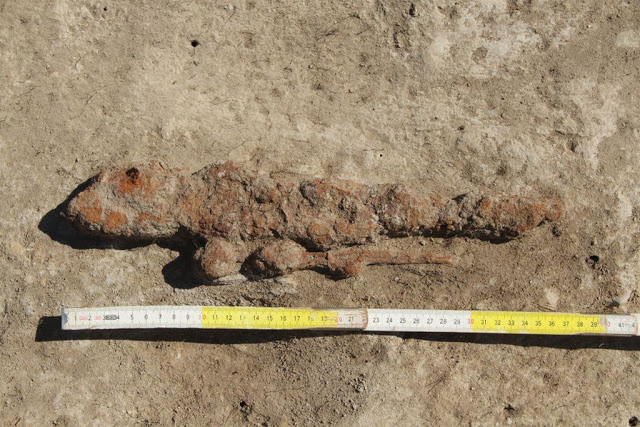 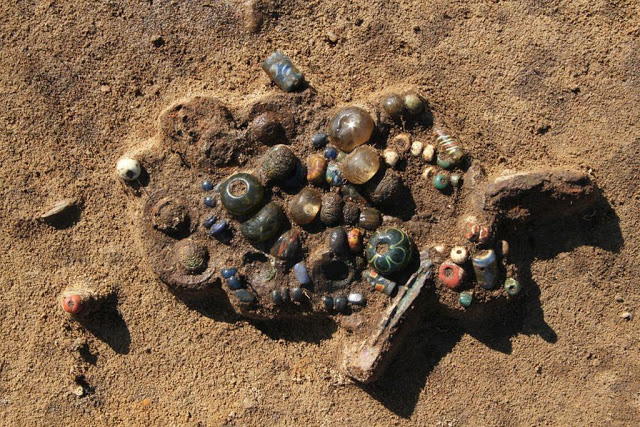 Dating to the 6th-8th centuries

Nørre Sandegård Vest, one of the richest cemeteries in Denmark and the resting place of the representatives of the local elite –probably part of the royal entourage– was greater than previously thought. Since 2014, archaeologists have discovered there almost 40 burials dating to the 6th-8th centuries.

Nørre Sandegård Vest cemetery is located in the north-eastern part of the island of Bornholm. It is one of the most famous and rich necropolises from the period from the sixth to the eighth century in Denmark. Archaeologists believed that the cemetery is much smaller – during excavations in the 1980s they even thought that it had been fully excavated. The accidental discovery of a woman’s burial in 2013 was an incentive to undertake new excavations.

According to University of Gdansk spokeswoman, Dr. Beata Czechowska-Derkacz, excavations at the site are conducted by archaeologists from that university –graduate students of the Institute of Archaeology, University of Gdansk– Karolina Czonstke and Bartosz Świątkowski, together with colleagues from the Bornholms Museum.

In the course of work carried out in 2016 they were able to determine that the cemetery was larger than previously thought. Since 2014, the researchers have found and studied close to 40 skeletal burials of men, women and children. The deceased were accompanied by numerous grave goods. In the case of the women they were mainly ornaments: necklaces with glass beads, brooches, pendants, as well as toiletries.

In the graves of men there were weapons: swords, combat knives, spears, shields, as well as belt ornaments. In some graves there were also remains of horses – the entire animal or the head. The dead were buried with their horses, as these animals were a symbol of high social status.

“The local elite chose this area for their place of eternal rest probably not only because of its location (near the sea), but also the existence of the government centre in the vicinity. According to Wulfstan, who travelled from Hedeba to Truso at the end of the ninth century, we know that the island was ruled by a king. The cemetery we study could be evidence of the existence of a local family of rulers, and a resting place of members of their entourage”, explained Karolina Czonstke.

Researchers from the Institute of Archaeology and Ethnology of the University of Gdansk have been exploring areas of the Danish island of Bornholm since 2012. In previous seasons they found one of the best preserved Viking houses, dating back to the 9th-12th century, Viking and Slavic ceramics and silver coins (mostly Arab Dirhams, including 2 Persian coins dating back to the year 612). All last year’s findings have been transferred to the National Museum in Copenhagen, where they will undergo comprehensive conservation, and later –probably– will be displayed. Some of them, because of their great importance, will remain permanently in the National Museum, and the rest will be returned to the Museum of Bornholm, said the archaeologists.

Doctoral students from the University of Gdansk plan further activities on Bornholm. Their main objective is to search for material remains of the presence of the Slavs, who probably inhabited this island together with the Scandinavians centuries ago.

“This year’s research conducted in the cemetery Nørre Sandegård Vest, may contribute to the knowledge of the socio-cultural situation on the island in the beginning of the Viking period, one of the starting points for the changes that took place in the Baltic Sea region in the early Middle Ages”, concluded Bartosz Świątkowski.