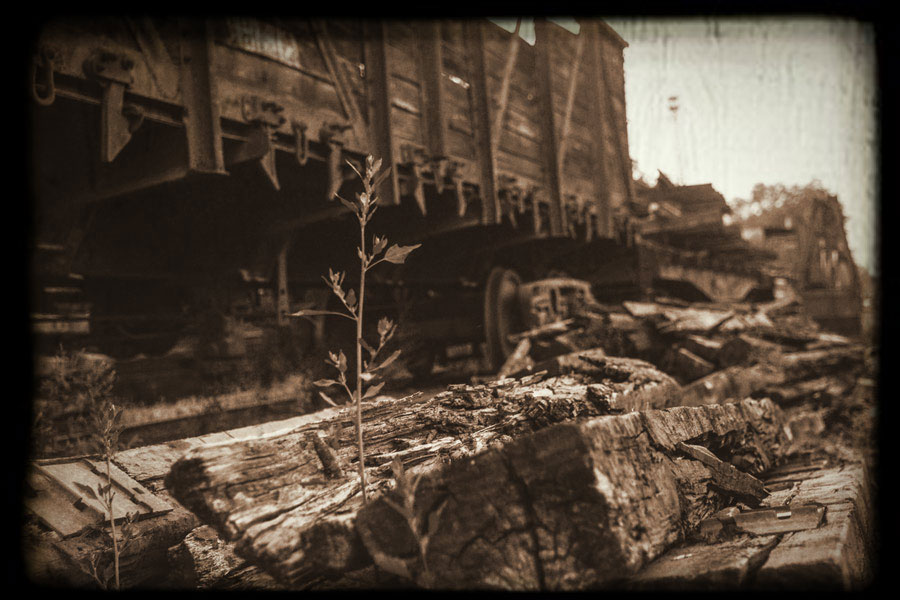 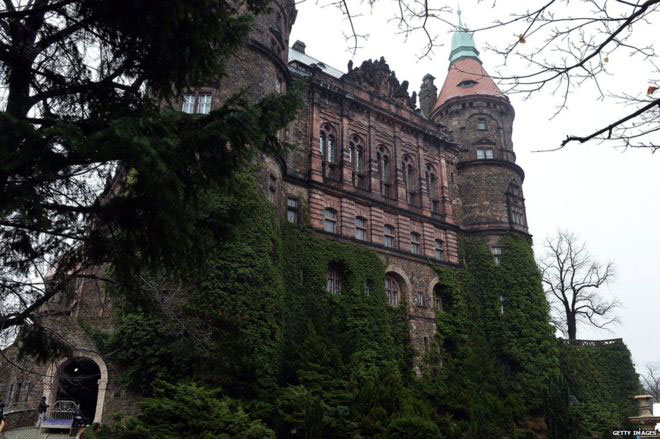 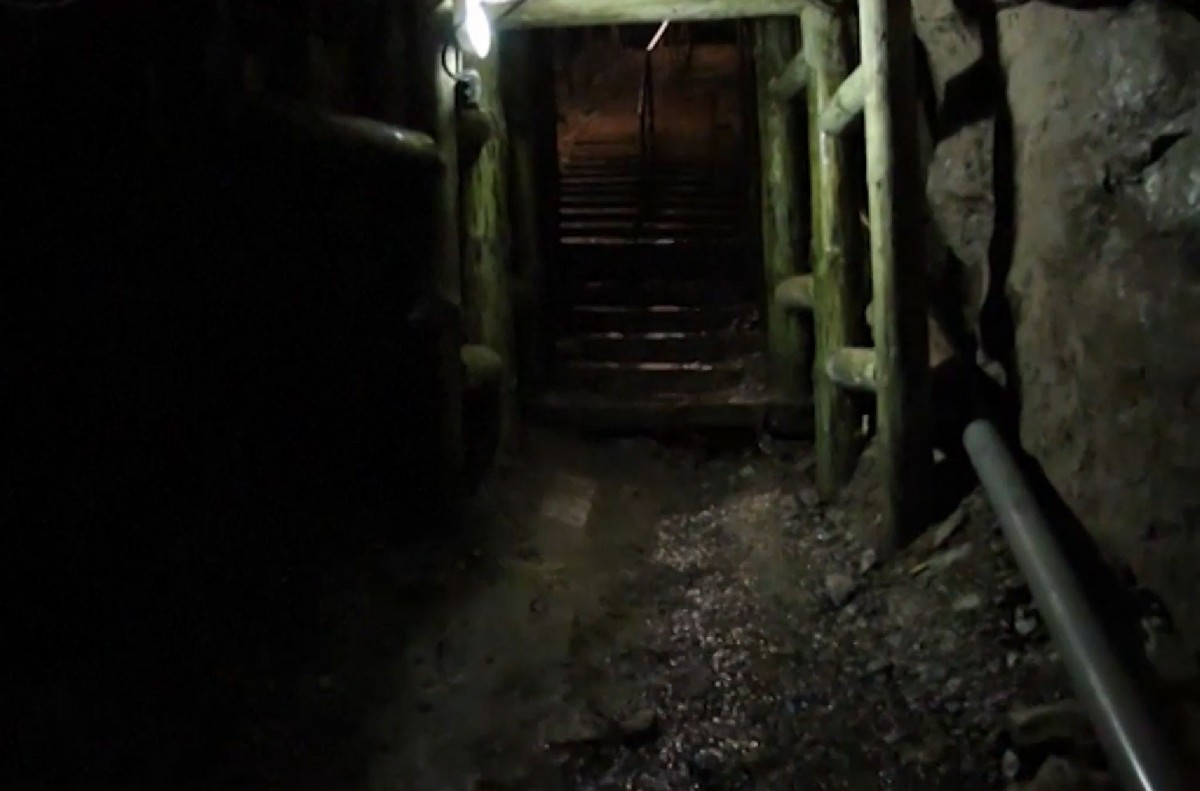 Nothing has been discovered yet

Two treasure hunters in Poland claim they have located legendary train loaded with gold from the Nazi-era.

The story of the mystery train goes back to late 1944 or early 1945, as the Red Army approached the city of Breslau (Wroclaw), local authorities collected tons of gold from the city’s inhabitants and brought it to the police headquarters. The gold was then loaded on a train, in order to take it some place within the Third Reich. However, the train disappeared after heading into mountains straddling the current Polish-Czech border and up to now no evidence of it has come to light.

Now, two men, a Pole and a German, have informed the local authorities in Walbrzych, near Ksiaz Castle, that they have found a 500-foot long “armoured train” with a cargo of precious metals, fuelling speculation that the ghost Nazi train has been located.

The claim was filed because according to Polish law treasure finders can keep 10 per cent of the value of their find.

“Lawyers, the army, the police and the fire brigade are dealing with this,” Marika Tokarska, an official at the Walbrzych district council, told Reuters.

“The area has never been excavated before and we don’t know what we might find.”

“In the region we actually two gold train stories,” Joanna Lamparska, a local historian, told Radio Wroclaw. “One is supposed to be under a mountain and the other somewhere around Walbrzych. But no one has ever seen documentary evidence confirming the existence of such trains.”

The intriguing aspect is that the Germans did build a complex system of tunnels in the area where the two men claim they have located the train. The reason for the tunnels remain shrouded in mystery, and some believers in the ghost train argue the Germans may have excavated secret railway stashes and hidden the loot in one of them for safe keeping.

Taduesz Slowikowski, a treasure hunter who has searched for the missing train, said he doubts that the alleged find in southern Poland would still contain the treasure. “They may have found the train, but not the gold,” he told Radio Zet, a Polish national radio station.