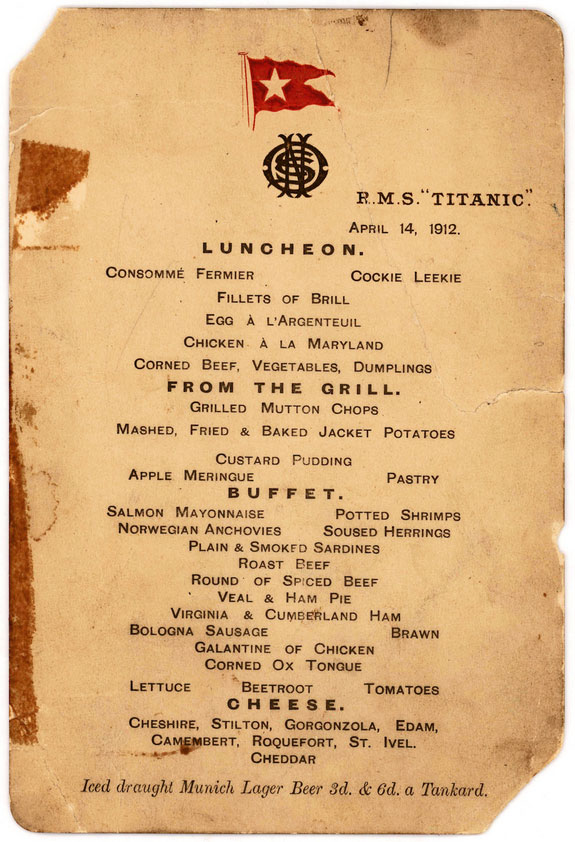 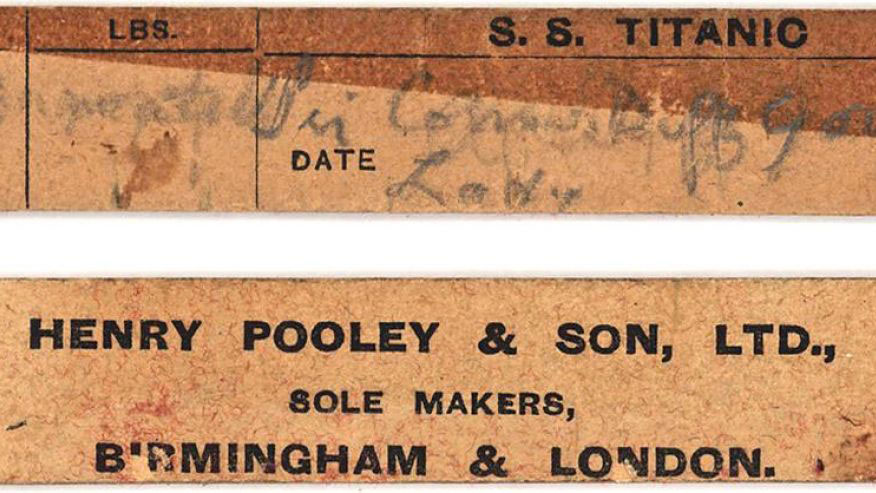 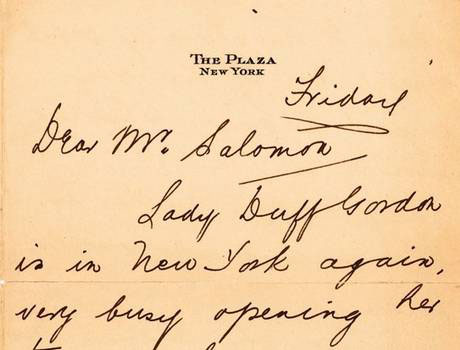 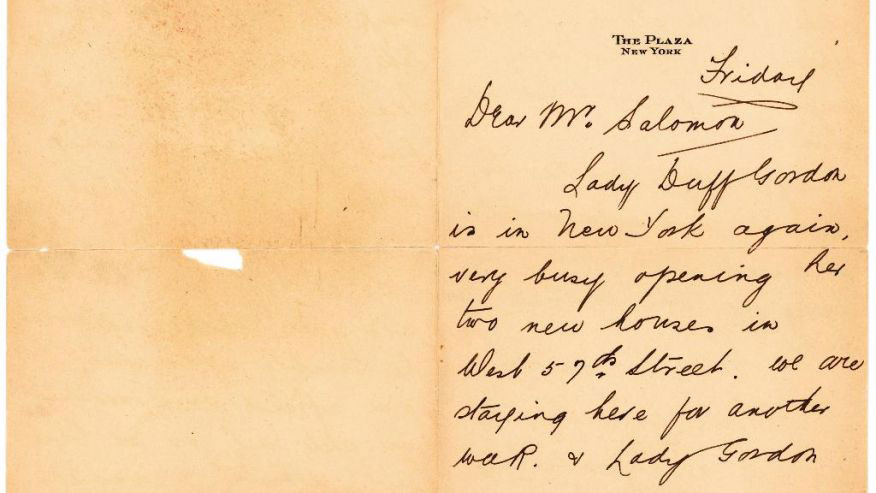 Last RMS Titanic menu to be sold on auction

A lunch menu dated April 14, 1912, the day before the tragic sinking of RMS Titanic, is to be sold at an online auction and is expected to reach up to $70,000. The menu, along with several other items from the Titanic’s final days, will be put up for auction Sept. 30 in New York City. T

According to the document, the ship’s last luncheon offered first-class passengers grilled mutton chops and custard pudding. The document has survived thanks to first-class passenger Abraham Lincoln Salomon and is signed on the back by Isaac Gerald Frauenthal, a passenger from New York who probably had eaten lunch with Salomon that day, said David Lowenherz, owner of Lion Heart Autographs, the rare manuscripts dealer behind the auction. Stamped with a date of 14 April 1912 and the White Star Line logo, the menu also included corned beef, mashed, fried and baked jacket potatoes, a buffet of fish, ham and beef, an apple meringue pastry, and a selection of eight cheeses.

The luncheon menu will be auctioned by Invaluable, a live online auction house, along with a letter written by Francatelli, an employee of fashion designer Lady Duff-Gordon, to Salomon, dated six months after the Titanic’s sinking, and a ticket from the Titanic’s Turkish baths weighing chair, used to measure a person’s weight. Inscribed on the ticket are the names of three of the passengers who accompanied Salomon on the lifeboat:  Miss Laura Mabel Francatelli, Sir Cosmo Duff-Gordon and Lady Lucy Duff-Gordon. The tiny ticket is expected to fetch as much as $10,000 at the auction.

As Lowenherz said, only two or three other menus from the ship’s last lunch are known to exist, all connected to passengers who boarded Lifeboat No 1. The particular lifeboat was named “money boat”, since there have been accusations that wealthy passengers paid to be the first to leave the sinking ship.