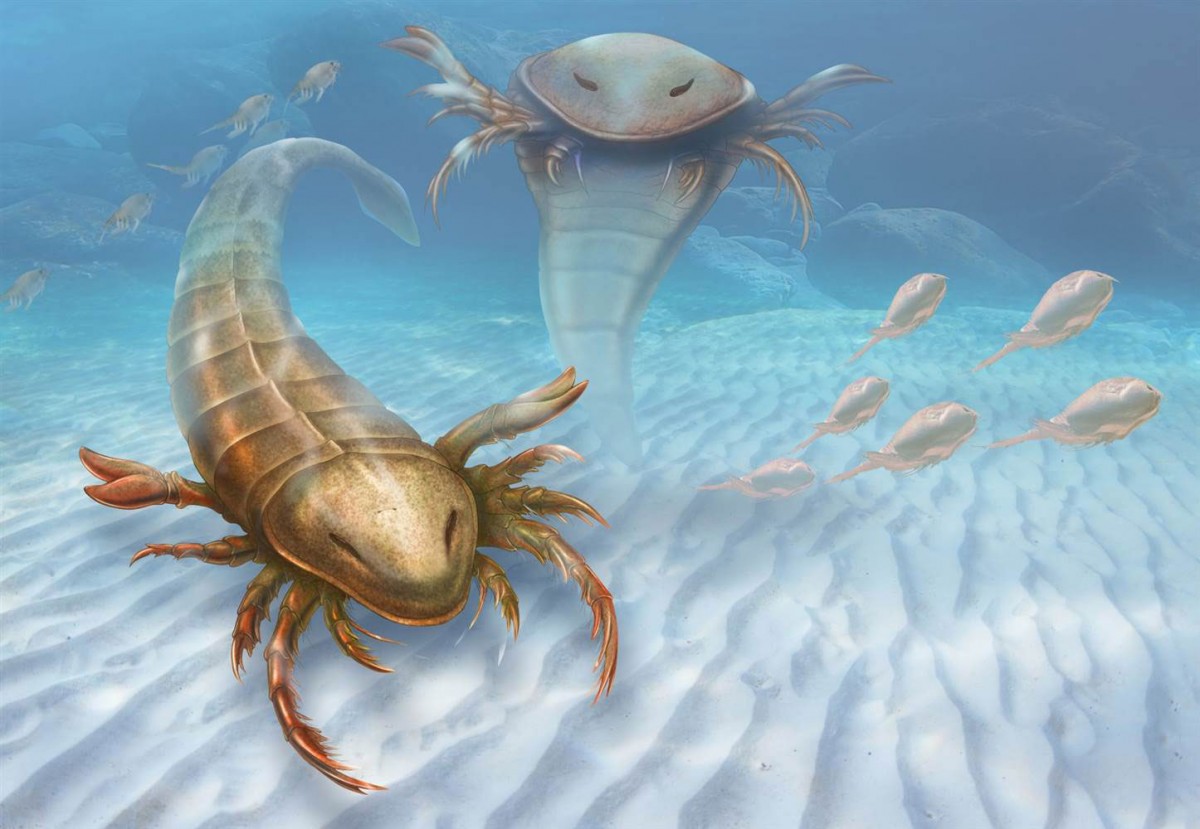 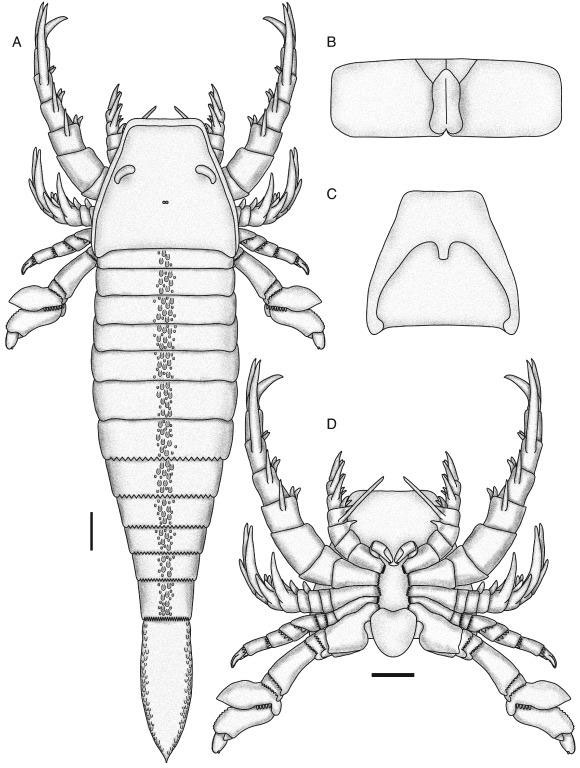 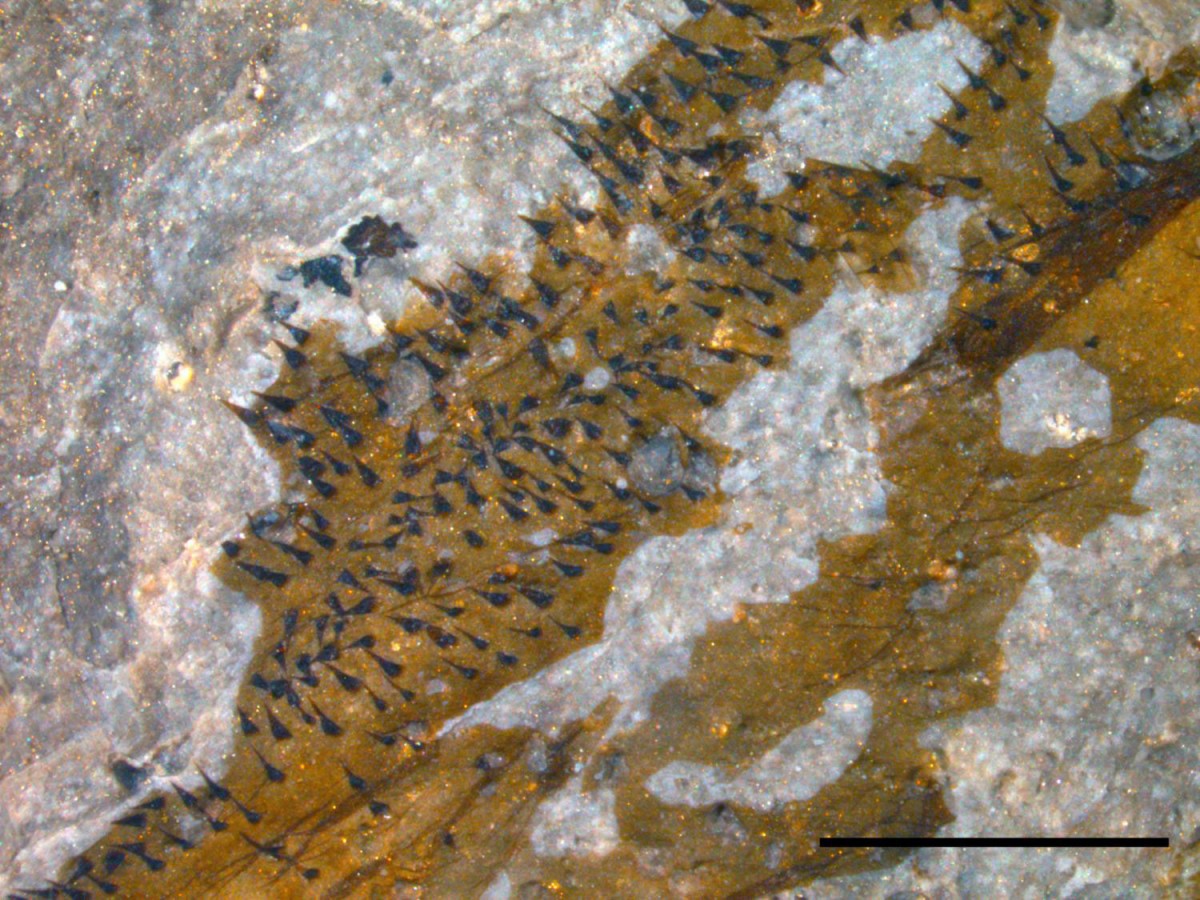 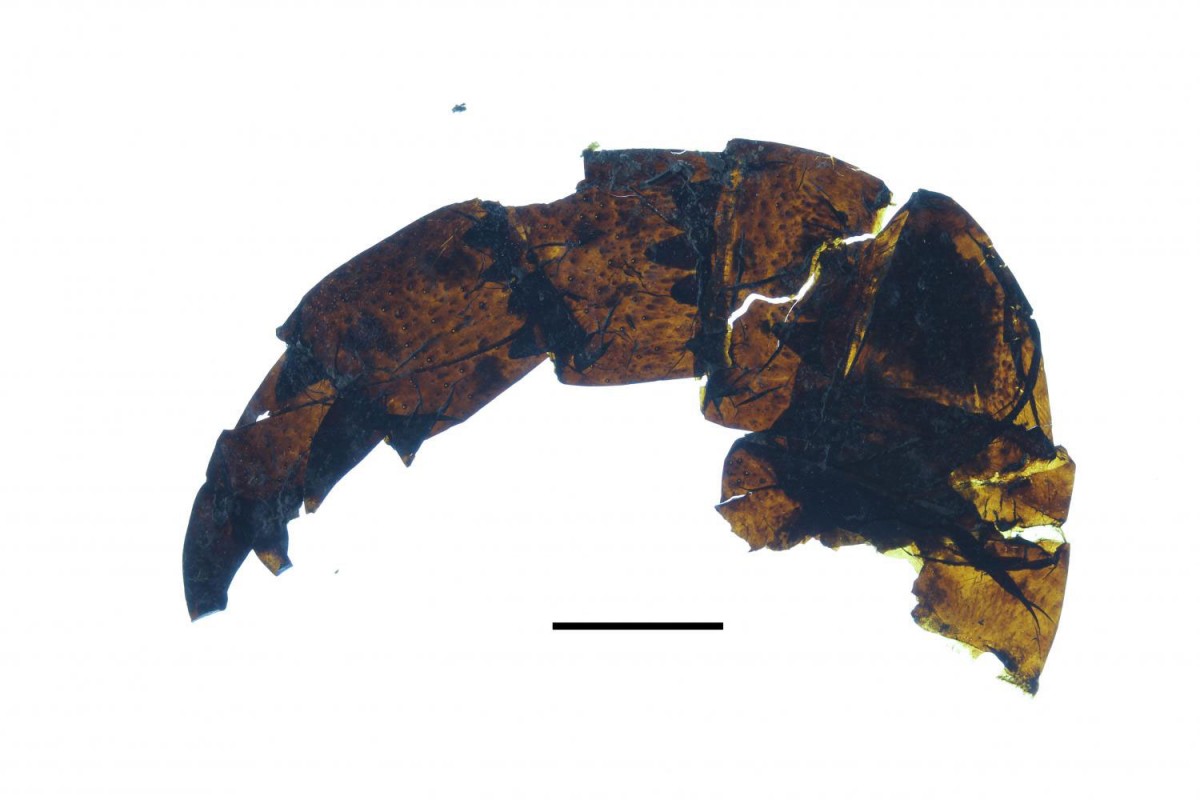 Scientists have identified the ancient species

An ancient sea scorpion, one of the oldest and largest in the world, has been identified by scientists according to a study in the journal BMC Evolutionary Biology.

The giant oceanic predator measured up to 5.5 feet in length and roamed the seas 467 million years ago. According to a Yale University research team, Pentecopterus could grow to nearly six feet, with a long head shield, a narrow body, and large, grasping limbs for trapping prey. It is the oldest described eurypterid, a group of aquatic arthropods. Sea scorpions were the largest arthropods to appear on Earth but this species was clearly a predator, leading scientists to name it after the ancient Greek warship called the penteconter, with approximately the same shape and probably similar aggressive behaviour.

The new evidence shows eurypterids evolved about 10 million years earlier than scientists thought so far, and they must have been very diverse in their early years of evolution.

The fossil bed where the specimens were found was discovered by geologists with the Iowa Geological Survey at the University of Iowa in a meteorite crater by the Upper Iowa River and in 2010 remarkably well preserved fossils were unearthed and collected by temporarily damming the river. The undisturbed bottom waters within the meteorite crater, poor in oxygen, helped the preservation of the fossils. Researchers from Yale and the University of Iowa have led the analysis. The National Science Foundation supported the research.