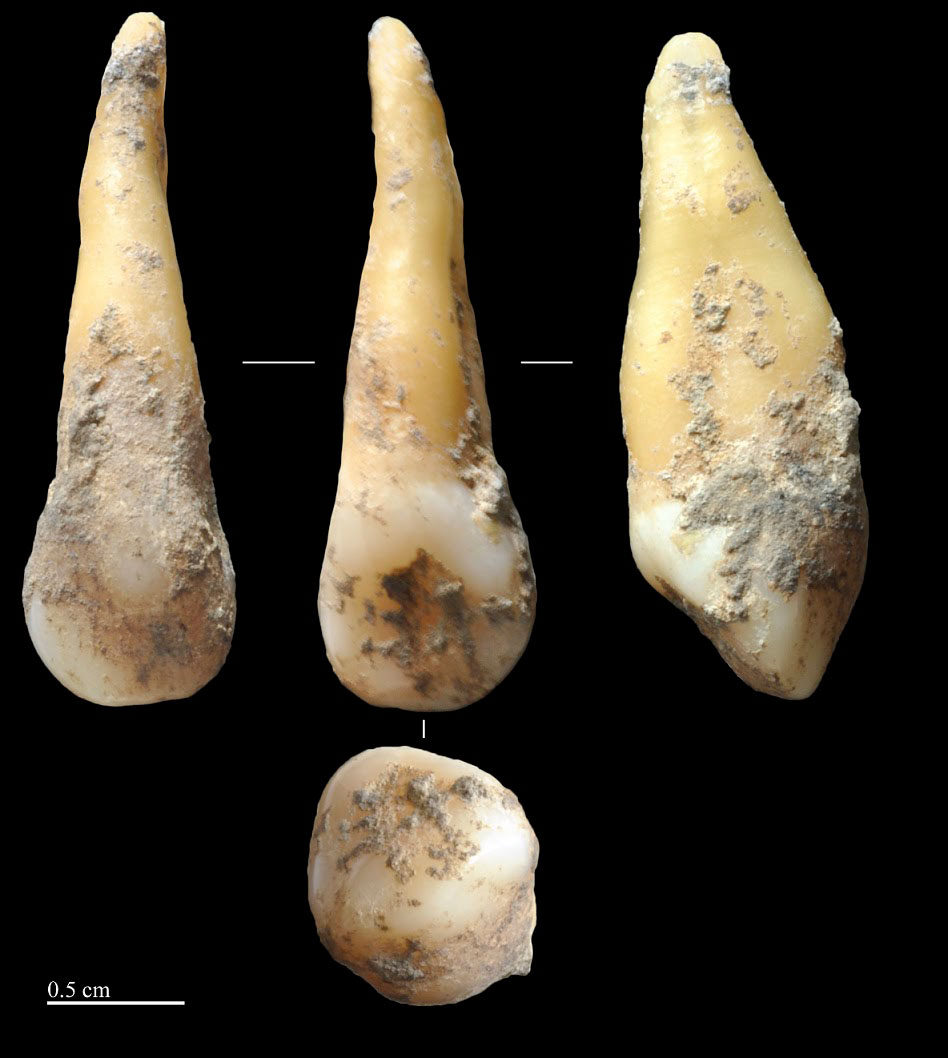 Researchers have sequenced the first ancient genome from the entire Mediterranean area. The genome, which is the first complete genome of an Iberian farmer, will provide an insight to genetic changes of Neolithic migration in Southern Europe that led to the transition from the hunter-gatherer way of life.

The first farmers who entered Europe about 8,000 years ago from the Near East spread through the continent following two different routes: one to Central Europe via the Danube, and the other towards the Iberian peninsula following the Mediterranean coast. So far only genomic data of individuals that followed the first route had been found, probably due to climate conditions in Southern Europe. Now, an international research team led by Carles Lalueza-Fox from the Institute of Evolutionary Biology has sequenced the genome of an individual following the second route. The sequencing was performed from a tooth dated in 7,400 years from the Cova Bonica cave in Vallirana, near Barcelona. Partial genomic data from three other sites have also been recovered, the Cova de l’Or in Alicante, the Cova de la Sarsa in Valencia and Almonda in Portugal.

The new genome has allowed researchers to determine that farmers from the Mediterranean route and the inland route are very homogeneous and clearly derive from a common ancestral population that, most likely, is that of the first farmers who entered Europe through Anatolia.

Analysis of the genome has also provided an image of the appearance of these first farmers. They had light skin and dark eyes and hair, a picture that is opposite to previous Mesolithic hunters, who had blue eyes and a darker skin than today’s Europeans.

According to Lalueza-Fox, the Iberan Peninsula, being at the westernmost edge of Europe, is crucial to understand the final impact of population movements such as the Neolithic or the later steppe migrations that entered Europe from the East.

The study is led by the Institute of Evolutionary Biology, a joint center of the Spanish National Research Council (CSIC) and the Universitat Pompeu Fabra (Barcelona, Spain), in collaboration with the Centre for GeoGenetics in Denmark. The results are published in the Molecular Biology and Evolution journal.