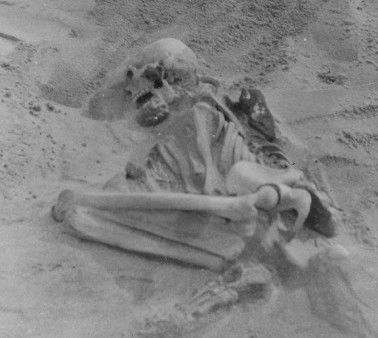 New discovery takes the disease it back more than 3,000 years