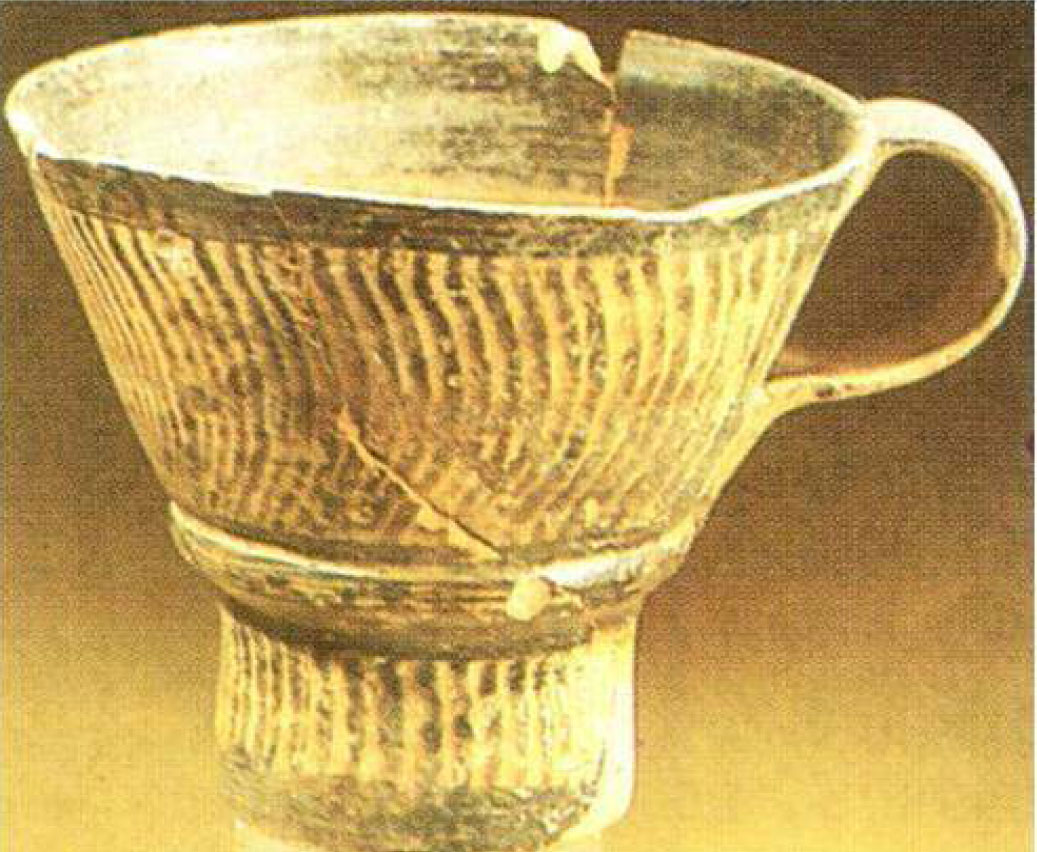 Albania and the Aegean during the Bronze Age

The prehistoric archaeology of Albania, a geographically isolated, mountainous country in the SW Balkans, remains a terra incognita, not only for the international, but also for the Greek archaeological community. This is partly related to the unusual socio-political situation in Albania after the Second World War, to the prevailing academic views concerning Albania, i.e. that it did not share in the cultural status quo/koine of the prehistoric Aegean, as well as to the rapidly increasing academic research interest in Aegean prehistory.

However, as Dr Akis Tsonos (Secretary of the Institute for Transbalkan Cultural Cooperation) stresses in the abstract of his paper to be presented on Oct. 20 in Athens as part of the Mycenaean Seminar series, a careful review of the older and the more recent ongoing excavation programs in Albania demonstrates the cultural affinities of the area with the Aegean, ranging from the centralized Minoan and/or Mycenaean palatial models to the decentralized system of the Mycenaean periphery during the post-palatial period.

The Aegean influences in Albania are defined by the relations of the local populations with the neighboring areas of Epirus, the Ionian Islands and Macedonia. Imported Mycenaean pottery or locally produced pottery imitating Mycenaean wares, the pseudo-minyan pottery, the matt painted and the Late Helladic handmade pottery along with metalwork, judging by the distribution of the Aegean types of swords, daggers, spears, knives, double axes and jewelry, indicate the existence of complicated, multi-dimensional, exchange networks for products, ideas and concepts, both by land and sea. However, the extended clan (=γένος), as exemplified by the diffusion and the exclusive use of the tumulus as a diachronic burial custom in Bronze age Albania, is still the basic unit of socio-political organization in the area. This presentation is going to focus on the nature of the relations between Albania and the Aegean and on the unknown sides of the Albanian Bronze Age.