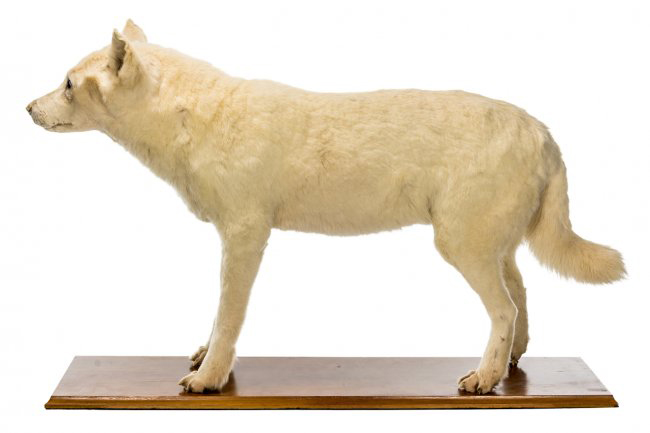 University of Otago PhD student Karen Greig has sequenced the complete, or near complete, mitochondrial genomes of 14 kurī represented by bones recovered from Wairau Bar, one on New Zealand’s earliest and most important archaeological sites.

The findings are newly published in the prestigious international journal PLOS ONE and are part of Ms Greig’s PhD research into dog/human relationships in the ancient Pacific world, which is being supervised by Professor Lisa Matisoo-Smith (Anatomy) and Professor Richard Walter (Anthropology and Archaeology).

The 14 mitogenomes, which trace the dogs’ maternal line of descent, were sequenced from ancient DNA samples extracted from teeth excavated from an oven feature at Marlborough’s Wairau Bar site by the archaeology team led by Professor Walter. This oven was used sometime between the early 1320s and 1350 AD. Wairau Bar is the site of New Zealand’s first major Polynesian settlement.

Kurī were smallish dogs about the size of cocker spaniels and were brought to New Zealand from East Polynesia in the colonising canoes that arrived in the early fourteenth century AD. They were the only domesticated animal to be successfully introduced by the Polynesian settlers but died out as a distinct breed after interbreeding with European dogs.

The research team was able to identify five distinct maternal lineages, known as haplotypes, in the 14 dogs.

“This represents quite limited genetic diversity, which either suggests that the founding kurī population may have only been a few dogs or that the arriving dogs were closely related,” Ms Greig says.

In the latter instance, the ancestors of these dogs would have likely passed through a series of genetic bottlenecks at times during their movement across the Pacific, she says.

The researchers also discovered that the Wairau Bar dogs are genetically most similar to modern dogs from Indonesia.

Professor Matisoo-Smith says that advances in DNA sequencing technology that enabled the Wairau Bar kurī study can be used in other research to provide deeper insights into ancient origins of Pacific peoples and animals and their migration routes across Oceania.

“One of the most exciting results was the discovery that by using these latest technologies Karen was able to sequence the entire mitochondrial genome as opposed to only a small portion, as done in previous ancient DNA studies of Pacific dogs. This revealed levels of genetic variation which may allow us to ultimately track down the origin of the New Zealand kurī and its relationship to other dogs found across the Pacific and through Island and Mainland Southeast Asia,” says Professor Matisoo-Smith.