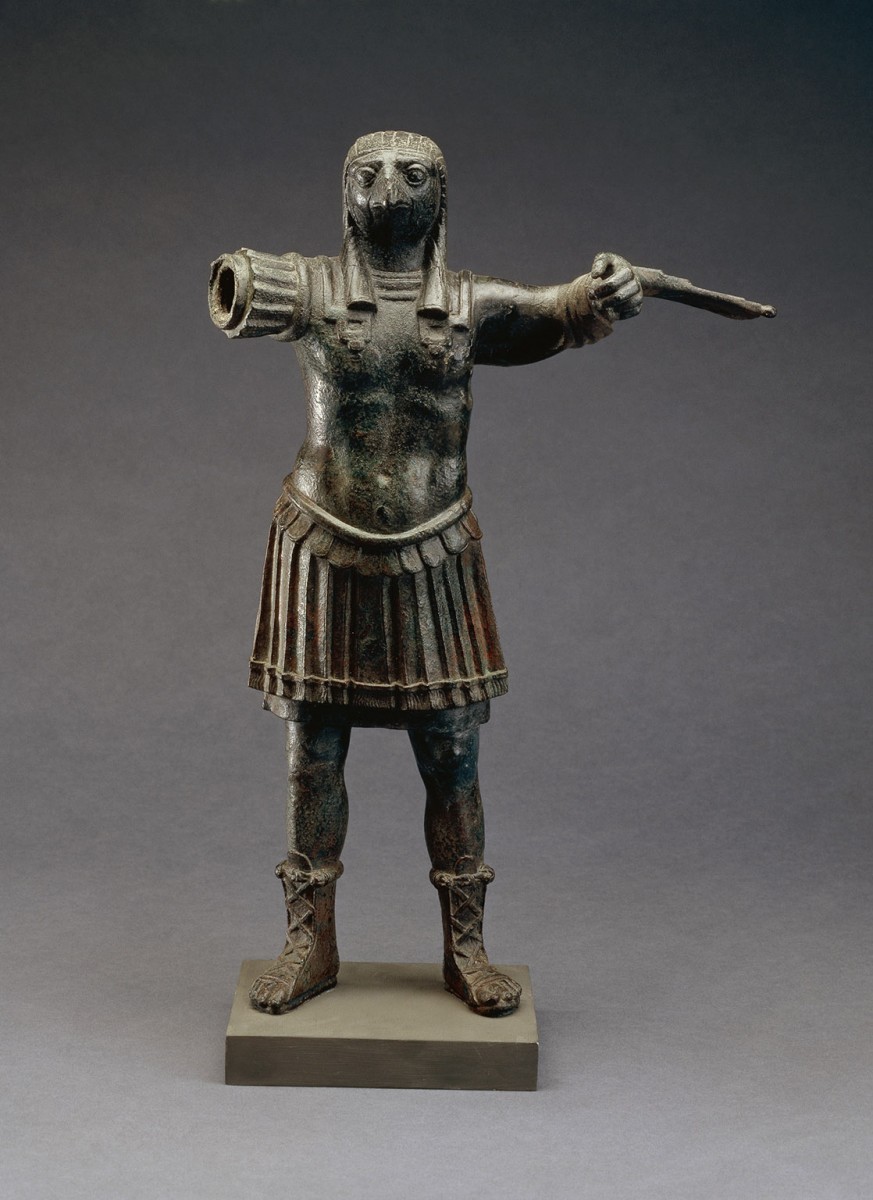 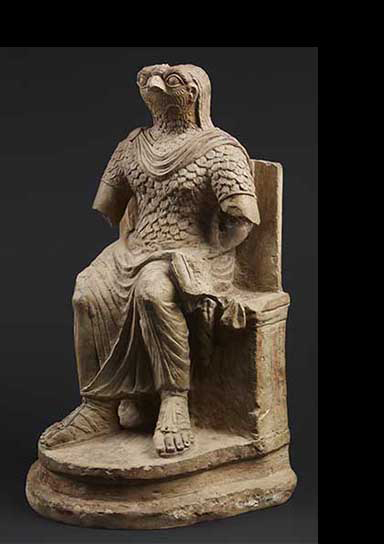 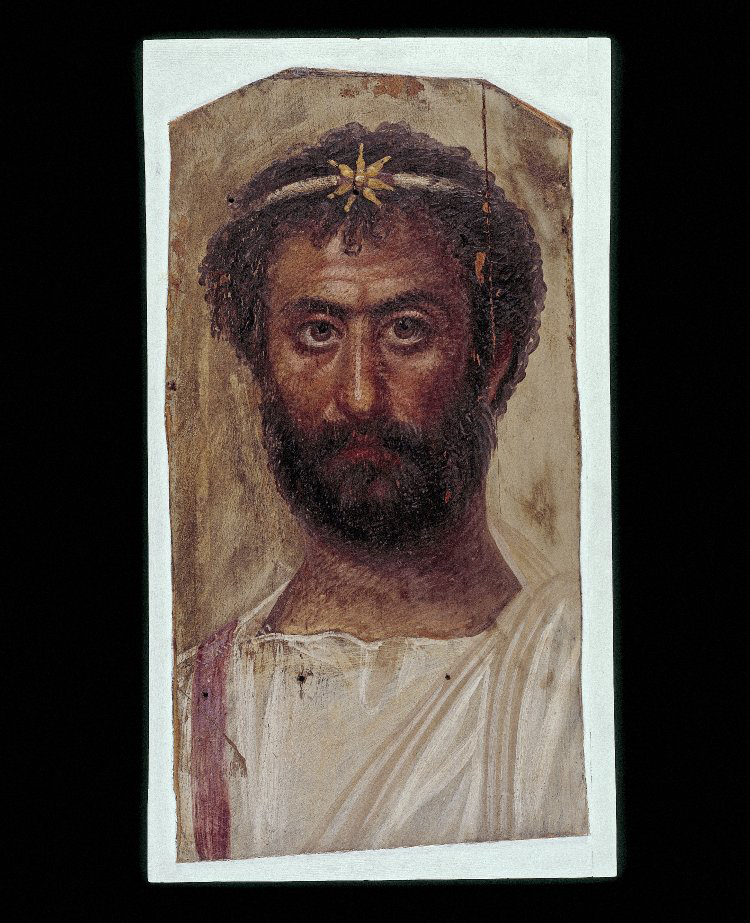 Egypt: Faith after the pharaohs

The exhibition “Egypt: Faith after the pharaohs”, opening at the British Museum on October 29, 2015, offers a journey over 12 centuries, as Jews, Christians and Muslims transformed this ancient land. It is a story charting the change from a world of many gods to the worship of one God.

The exhibit explores 1,200 years of history, providing unparalleled access into the lives of different religious communities. This exhibition of around 200 objects will show how Christian, Islamic and Jewish communities reinterpreted the pharaonic past of Egypt and interacted with one another. The transitions seen in this period have shaped the modern world we know today.

The exhibition begins in 30 BC, when Egypt became a province of the Roman Empire after the death of Cleopatra and Mark Antony, and continues until AD 1171 when the rule of the Islamic Fatimid dynasty came to an end. The remarkable objects in the exhibition have been uniquely preserved in Egypt’s arid climate, and many have never been on display before. Their survival provides unparalleled access to the lives of individuals and communities, and they tell a rich and complex story of influences, long periods of peaceful coexistence, and intermittent tension and violence between Jews, Christians and Muslims.

The state’s use of religion to assert power is shown by fabulous sculptures that mix ancient Egyptian and Roman imperial iconography, and letters on papyrus concerning the treatment of Jews and early Christians. Gravestones and architectural elements demonstrate the reuse and reworking of sacred spaces – temple complexes were reused as churches and, later, mosques.

The changes in people’s private lives are shown through everyday objects – delicate fragments of papyrus preserve some of the earliest surviving Jewish scriptures and lost Christian gospels. Colourful garments and accessories show what people wore, and soft-furnishings show how they dressed their homes.

Together, the objects in the exhibition show how the shift from the traditional worship of many gods to monotheism – the belief in one God – affected every part of life. Egypt’s journey from Roman to Islamic control reflects the wider transformation from the ancient to medieval world, a transition that has shaped the world we live in today.

The exhibition is organised with Staatliche Museen zu Berlin.

On December 10-11, 2015 the colloquium “Egypt and empire: religious identities from Roman to modern times” will take place at the Stevenson Lecture Theatre.

Practical information about the exhibition