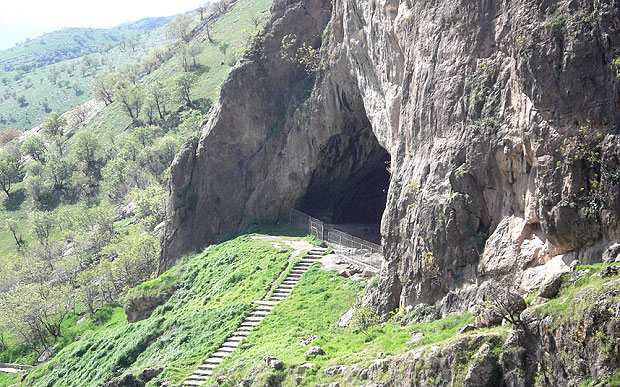 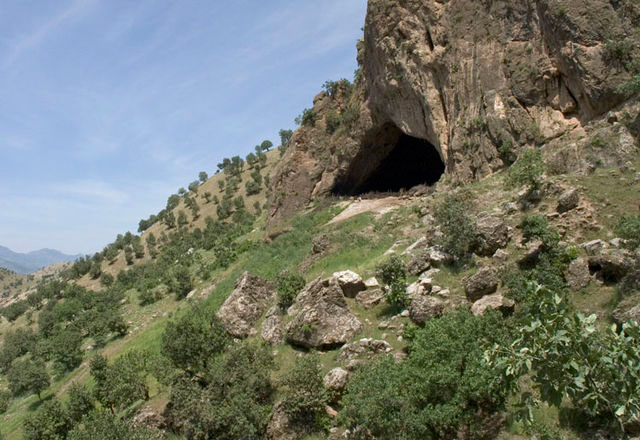 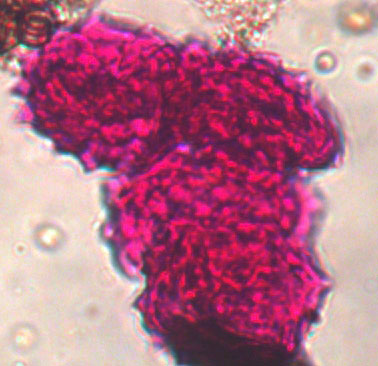 Neanderthals didn’t include flowers in burials

Pollen traces were due to natural processes

The theory by French pollen analyst Josette Leroi-Gourhan that Neanderthal skeletons in Shanidar Cave in Iraq were buried with flowers has been questioned. According to Marta Fiacconi and Dr Chris Hunt from the School of Natural Sciences & Psychology at Liverpool John Moores University (LJMU), traces of pollen found at the site were due to wind and insect patterns.

Leroi-Gourhan found pollen and flower clumps at the Shanidar site in Iraq in the 1950s and 60s. Medicinal properties of the wildflowers residues found at the site made her think that that Neanderthals burial rituals included flowers, greatly affecting our view of humans 60,000 years ago, since until then they were not considered to have human feelings. However, due to difficulties regarding digging in Iraq it has not been possible for scientists to re-examine the site, rendering further investigation of Leroi-Gourhan’s theory impossible.

Recently, researchers have finally been able to perform fieldwork at Shanidar, discovering that similar clumps of pollen had accumulated at the site, which was attributed to the action of bees.

Samples collected from surface layers in the cave have shown that pollen accumulation is due to a combination of wind and insect activity. According to Marta Fiacconi, pollen is dispersed through wind or animals, accumulating on the soil and buried which makes it last for thousands of years. With the use of high-powered microscopes each pollen grain can be recognised and identified. Analyses on sediment layers in a cave provide scientists with an image of ancient vegetation and climate in a particular area, and, consequently, the lives of people living thousands of years ago. Dr Chris Hunt highlighted the importance of Leroi-Gourhan’s work, regardless of the questioning of the pollen aspects. After all, he commented, Neanderthals seem to have used personal ornaments in burials, according to archaeologists’ findings.

Excavations at Shanidar were funded by the Leverhulme Trust, with the support of the Antiquities Service of the Kurdish Regional Government. The project was led by Graeme Barker of the University of Cambridge.