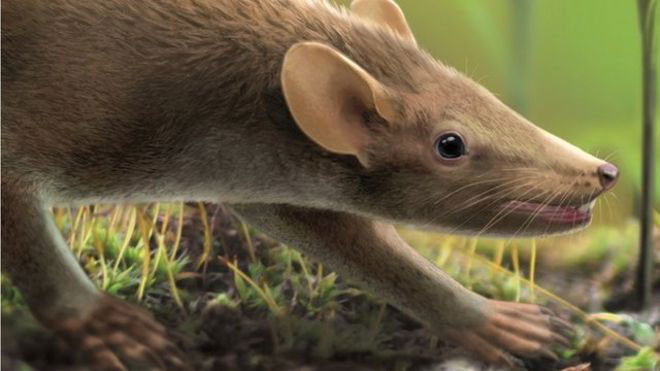 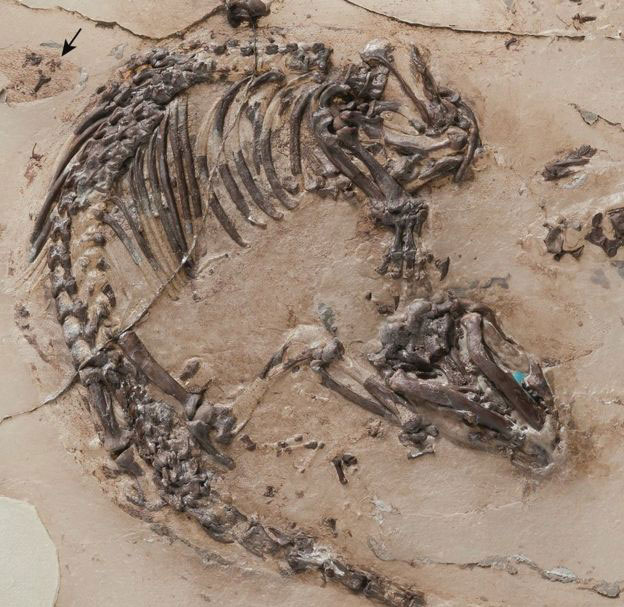 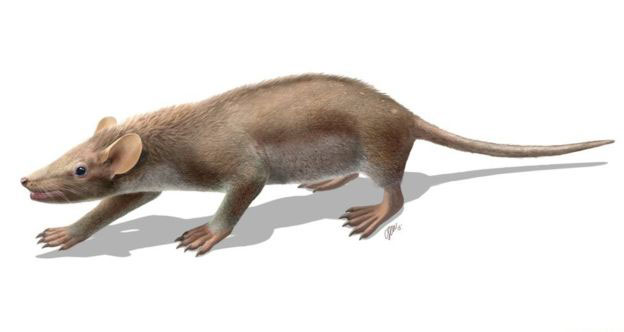 Archaeologists in Las Hoyas Quarry, central Spain, discovered a 125 million-year-old fossil of an ancient creature with almost perfectly preserved skin and hair structures. The eutriconodontan mammal resembles a small rat and scientists describe it as “very cute”. It is 60 million years older than any other fossil of prehistoric mammal with evidence of soft tissue. It was discovered in 2011 when scientists at the Autonomous University of Madrid were prising apart thin leaves of fine limestone sediment in the Las Hoyas Quarry.

The creature had big ears and a pointy face, with a short mane and a soft fuzzy belly. It was most likely ground dwelling and ate insects. It had small spiky spines on its lower back, as well as scales similar to an armadillo’s, helping it to fend of predators.

Professor Thomas Martin, from the University of Bonn, Germany, highlights the significance of the discovery, since it is very rare for soft tissues to be discovered in such an intact state. He believes that it is so well preserved due to bacterial films that grew over it within hours of is death, forming a  protective coating, preserving the soft tissues long enough for them to fossilise over much longer periods of time.

The discovery extends the record of key mammalian integumentary features into the Mesozoic era.

The creature was discovered by a team led by Angela Buscalioni from the Autonomous University of Madrid, in Spain. The discovery was published in the journal Nature.