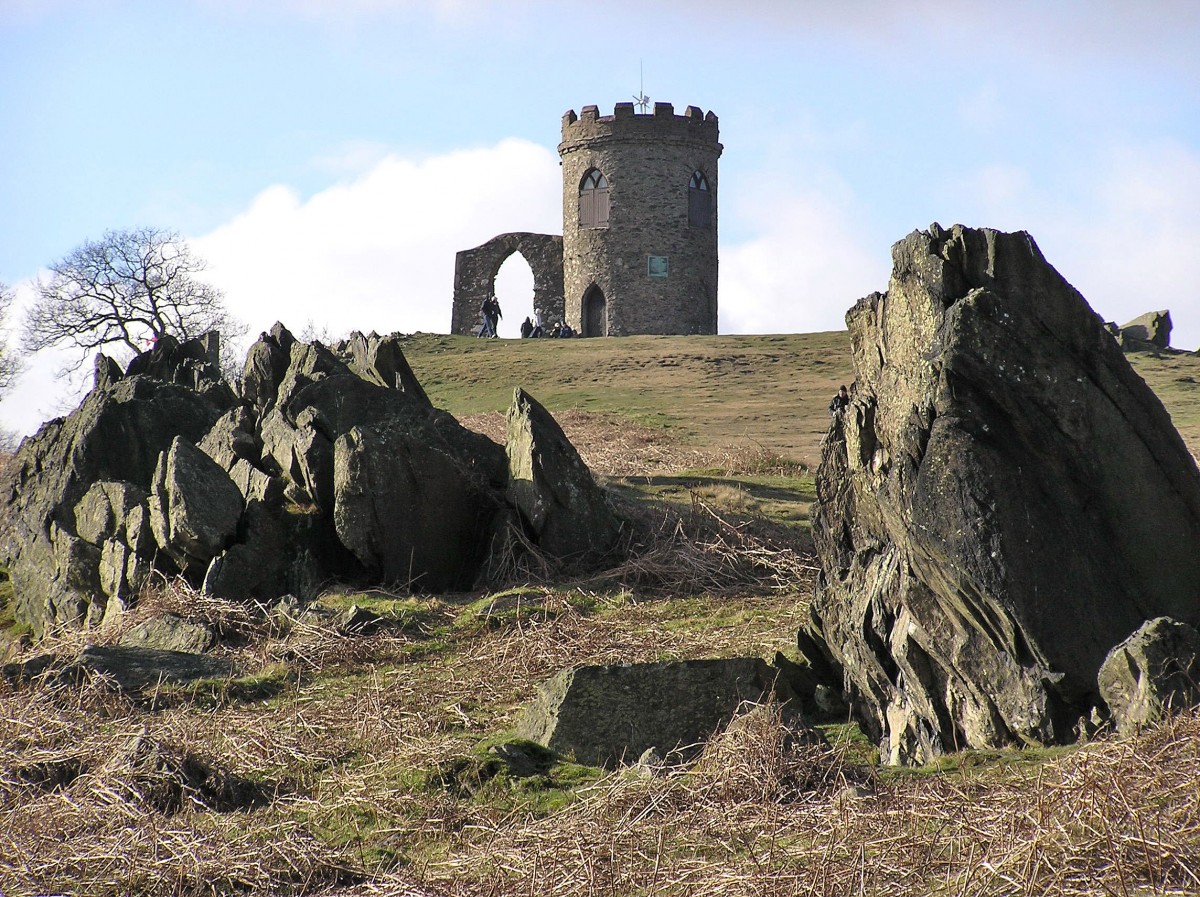 Evidence of Ice Age ‘economic migrants’ in Europe to be unearthed

After being hidden for nearly 15,000 years, the lives of Ice Age hunter-gatherers who migrated to Europe to benefit from warmer climes are to be revealed in an archaeological dig at a very rare site in Bradgate Park, Leicestershire.

The Bradgate Park Trust has commissioned the University of Leicester Archaeological Services (ULAS) to begin  a new stage of work on a rare Late Upper Palaeolithic site at Bradgate Park in October, following an assessment that revealed in situ deposits containing an assemblage of worked flint. The site is anticipated to yield thousands more flint artefacts, including tools such as projectile points, scrapers, knives and piercers.

Analysis of the flint scatter suggests that different activity zones may be identifiable, giving the archaeologists an understanding of the dynamics of life at the camp site some 14,700 years ago.

Continuing erosion of the site threatens to destroy the archaeological remains which is why the Bradgate Park Trust has gained permission from Natural England, Historic England and Leicestershire County Council to allow a team of archaeologists from University of Leicester’s Archaeological Services  to carry out a full excavation of the site in order to record this nationally important heritage site.

The work which the Bradgate Park Trust is funding has been made possible by a grant of financial support from Natural England and ‘in kind’ support from Historic England.  The excavation will take place this year during October to December with subsequent analysis and reporting in 2016-2017.

Lynden Cooper, Principal Investigator on the project, said: “To Upper Palaeolithic archaeologists sites such as Bradgate Park are the equivalent of a Pompeii, preserving a record of human existence from a snapshot in time millennia ago. There is some irony in that this rare preservation of a hunters’ campsite is entirely due to the creation of the medieval deer park which has not been cultivated.

“The people who left behind these clues were members of a small group of pioneer mobile hunter gatherers who repopulated north-west Europe towards the end of the last Ice Age with the rapid onset of a warmer climate (the Lake Windermere Interstadial) and the development of open grassland vegetation.

“They were re-colonising lands that had been lost for circa 10,000 years – economic migrants in a period of rapid global climate change, if you like.

“In the 19th and earlier 20th century excavation of caves such as at Creswell Crags and Cheddar Gorge provided the first evidence for the archaeology of this period but open air sites were missing pieces of the jigsaw. In recent years we have started to identify such sites allowing research of hunter-gatherer behaviour in the open environment.“