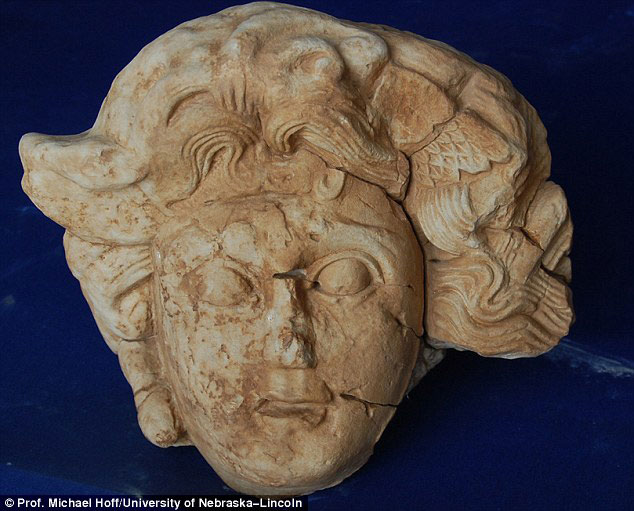 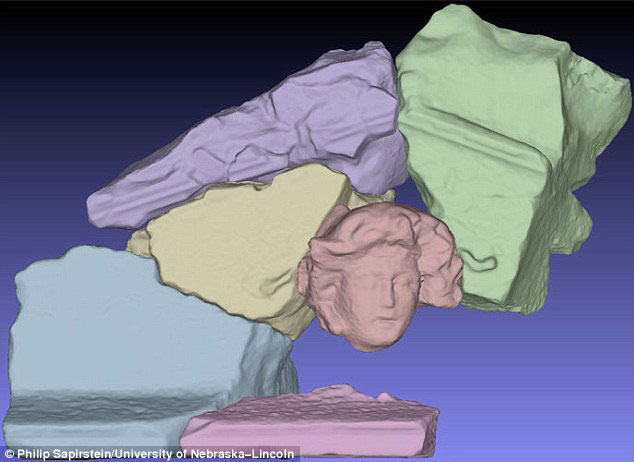 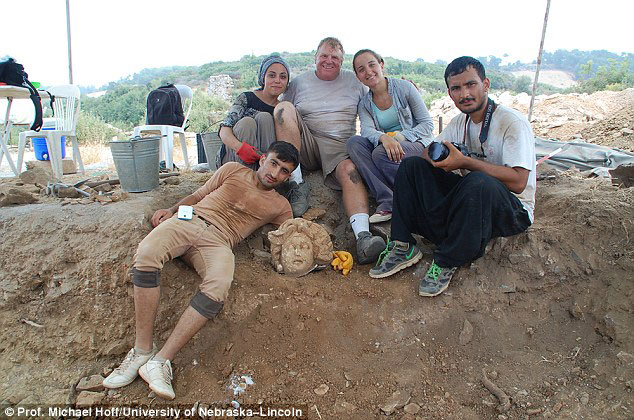 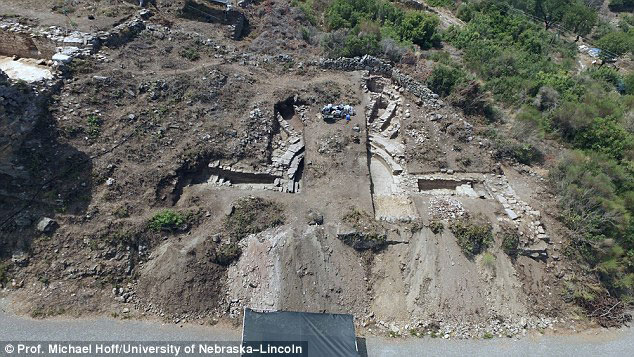 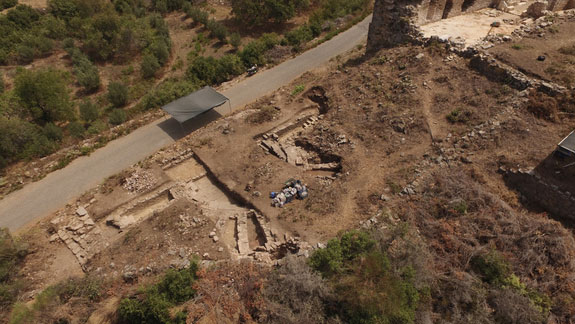 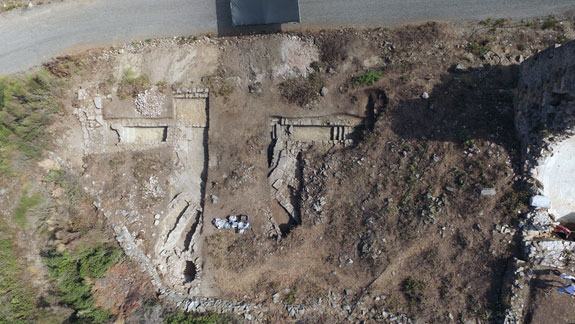 The artefact has survived zealous Christians

Archaeologists in southern Turkey have discovered a marble head of Medusa. The head was discovered by a team of Turkish students at an excavation under the direction Michael Hoff, art historian at the University of Nebraska. The excavation takes place at the ruins of Antiochia ad Cragum near the town of Gazips, a Roman city which was founded in the first century. The site bears all features of a Roman outpost, such as bathhouses, shops, colonnaded streets, mosaics and a local council house.

The archaeological site had not been identified until the early 19th century and was not of particular interest to scholars after its discovery. Hoff and his colleagues have dug up enough evidence to conclude that Antiochia might have been a trade centre during the Roman Empire producing wine, agricultural products and glass.

In 2012 the team discovered an enormous poolside mosaic covering 1,600 square feet with intricate geometric patterns and in 2013 the marble head of an Aphrodite sculpture.

Although most artefacts of pagan art were destroyed and burnt by zealous Christians later on, the Medusa head has somehow survived. The head of the mythical monster was often used as a means to avert evil at the site, and was therefore placed above doors. The team found the head near the foundations of a building that could have been a small temple. Reconstruction of the head and other marble fragments found in the surrounding area with 3D photogrammetry techniques indicates that the artefact was not part of a free standing statue but was probably incorporated into the pediment of the building.

When excavation work is resumed next year the team plans to further excavate the city’s bouleuterion, as well as the rows of shops along a Roman street.