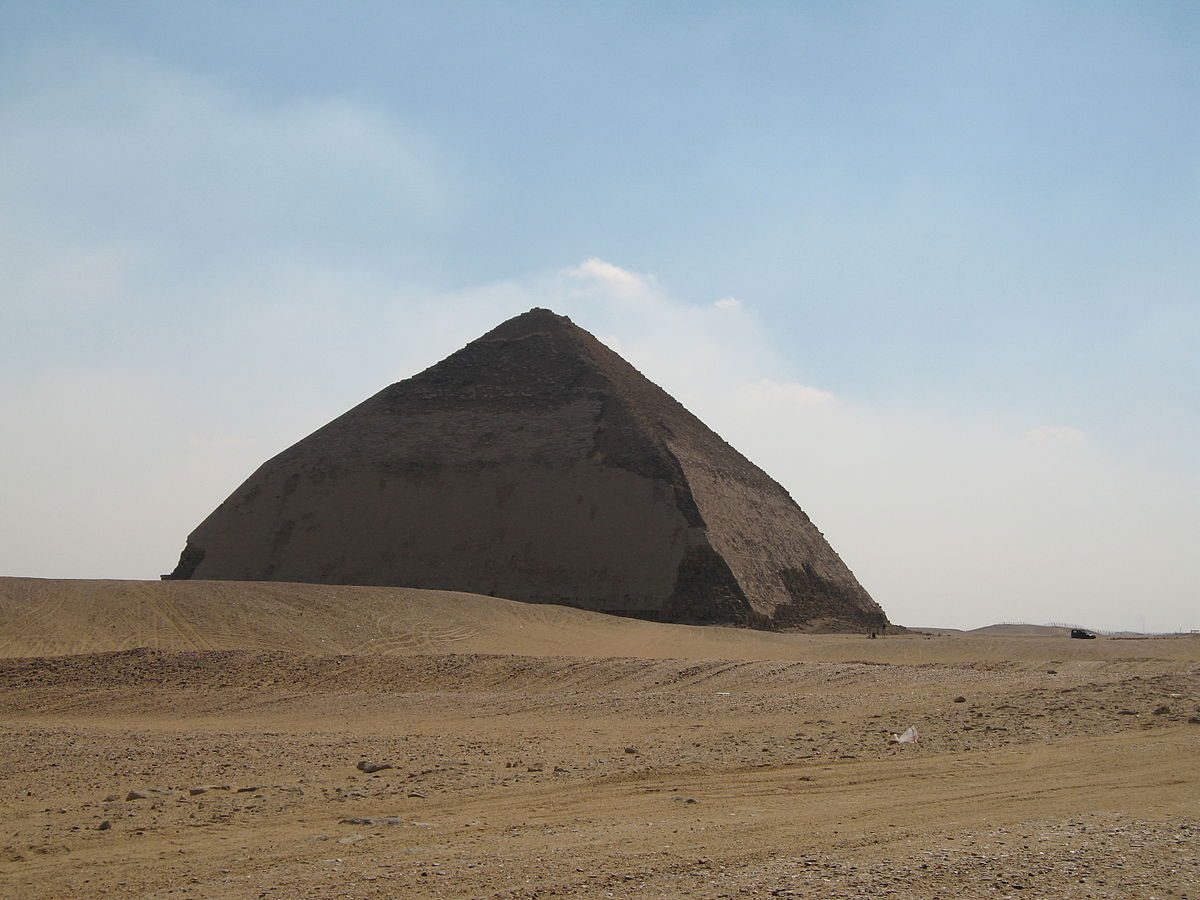 “Scan Pyramids” project to begin at the end of October

Official launching will be announced on Sunday

An international scanning project aiming to reveal the mystery as to what lies within the pyramids of Egypt is due to start at the end of October. As Egypt’s antiquities minister, Mamdouh Eldamaty told Ahram Online, the “Scan Pyramids” project will start at the pyramids at Dahshur and Giza, and hopefully it will provide 3D photos and a detailed study of pyramidal design and architecture in Egypt.

The scanning techniques which will be applied include the use of cosmic rays in an invasive non-destructive method which will unite scientists and experts from Japan, France, and Canada. The first use of cosmic rays to detect volcanoes and earthquakes is recorded in Japan. Cosmic rays are of immensely high-energy radiation, mainly originating outside the solar system. The lab where the study will be conducted is the second cosmic rays laboratory founded in the world.

The first pyramid where the project will be initiated will be “King Senefru’s Bent Pyramid in Dahshur”, due to its unique architectural design as well as because it is a pyramid construction not carefully studied. Senefru built two pyramids at Dahshur. The first was designed from the start as a true pyramid, but the 54 degrees angle proved too steep, and as the pyramid was being built on soft, silty clay, there was a problem with stability and subsidence. This was solved by adjusting the pyramid angle to a flatter 43 degrees, 147ft (45m) up the face. The reduced angle brought increased stability, but led to the pyramid’s modern name, the Bent Pyramid.

“Scan Pyramids” will be carried out under the supervision of the Ministry of Antiquities and it is a joint effort of Japan and Egypt, along with a consortium from the Faculty of Engineering at Cairo University, and the Heritage Innovation and Preservation Institute in France.

A press conference is to be held on Sunday at the Mena House Hotel in Giza to announce the launching of the Scan Pyramids project.