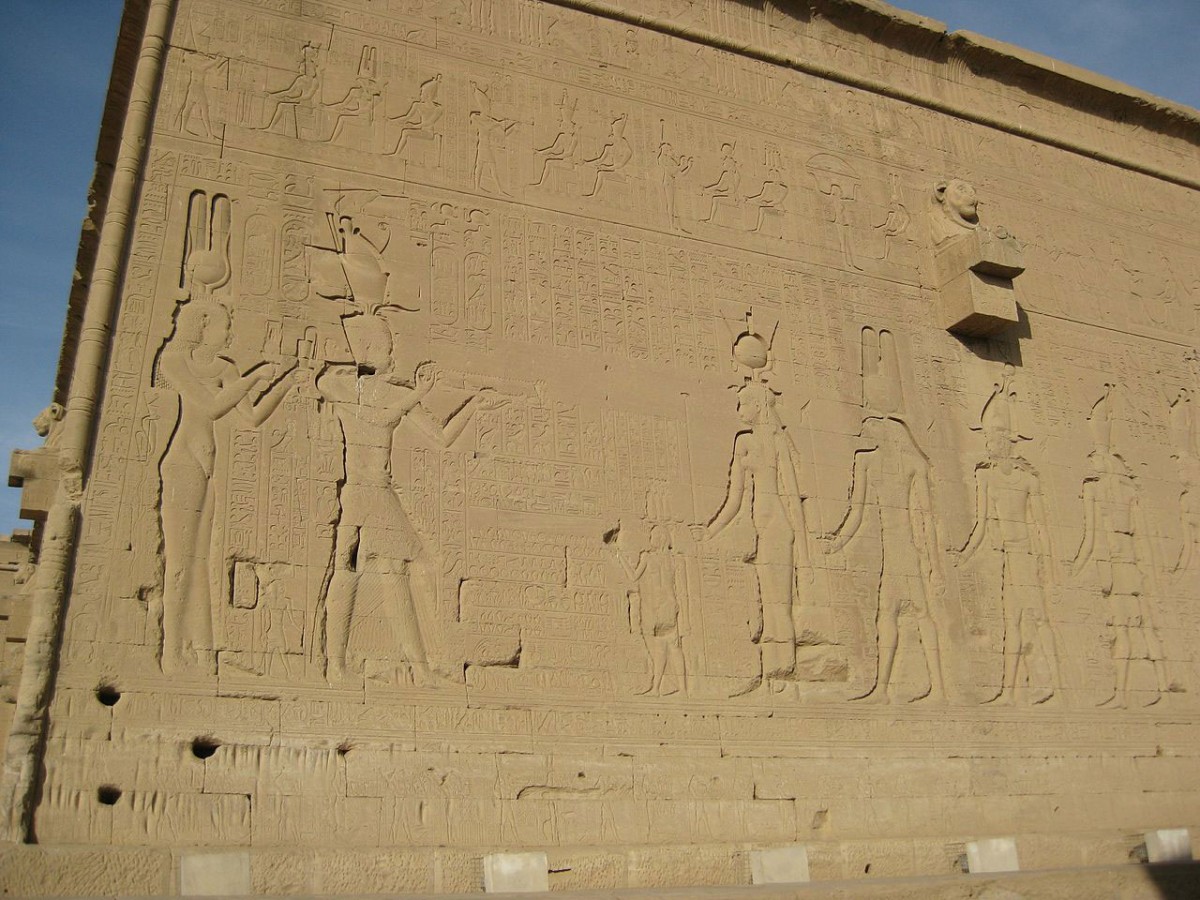 Snake unlikely to have killed Cleopatra

Too big to hide

Andrew Gray, Curator of Herpetology at Manchester Museum, says venomous snakes in Egypt –  Cobras or Vipers – would have been too large to get unseen into the queen’s palace.

He was speaking  to Egyptologist Dr Joyce Tyldesley in a new video which is part of a new online course introducing ancient Egyptian history, using six items from the Museum’s collection.

According to Dr Tyldesley, the ancient accounts say a snake hid in a basket of figs brought in from the countryside, and was also used to kill one or two of her serving maids.

But according to Andrew Gray, Cobras are typically 5 to 6 feet long but can grow up to 8 feet – too big to hide very easily.

There would also be too little time to kill 2 or 3 people-  because snake venom kills you slowly-  with in any case only a 10 per cent chance of death.

He said: “Not only are Cobras too big, but  there’s just a 10 per cent chance you would die from a  snake bite: most bites are dry bites that don’t inject venom.

“That’s not to say they aren’t dangerous: the venom causes necrosis and will certainly kill you, but quite slowly.

“So it would be impossible to use a snake to kill  2 or 3 people one after the other. Snakes use venom to protect themselves and for hunting – so they conserve their venom and use it in times of need.”

Cleopatra is strongly associated with snakes, like many ancient Egyptian kings and queens of Egypt. In addition, Cleopatra also believed she was the embodiment of the Goddess Isis, who can take on the form of a snake.

Dr Tyldesley, who’s book Cleopatra: Egypt’s Last Queen was a BBC Radio 4 book of the week, says one aspect of the accounts has proved to be correct. The ancient Egyptians believed snakes were good mothers.

“Very few snakes have a maternal instinct. However, the cobra is an exception: they sit on the nest and protect them until they hatch. So in this case, it seems the Egyptians were right,” agrees Dr Gray.

Dr Tyldesley added: “The MOOC includes behind-the-scenes access at the Museum and detailed descriptions of many objects from our Egypt and Sudan collection.”