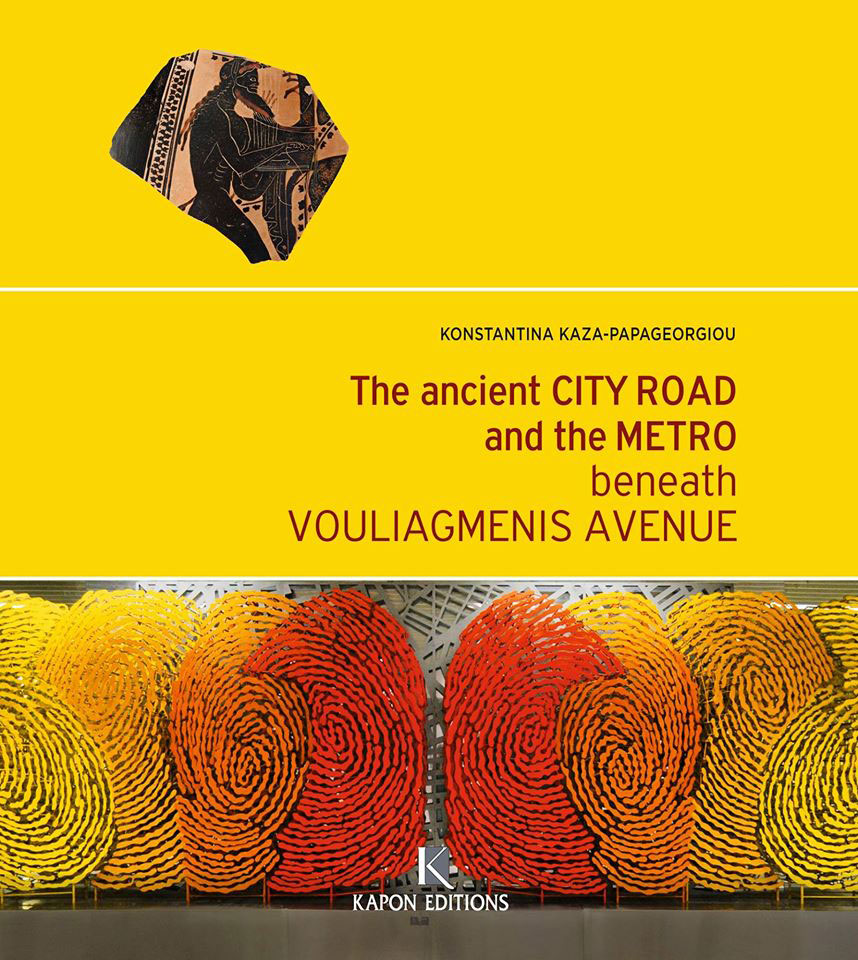 The ancient City Road and the Metro beneath Vouliagmenis Avenue

This book presents the results of the excavations conducted by the Archaeological Service of the Ministry of Culture along Vouliagmenis Avenue and in the underground Line 2 of the METRO whose seven stations serve the southern areas of Athens.

Line 2 of the METRO and Vouliagmenis Avenue both follow the course of the ancient city road which connected the city of Athens with the demes west of Hymettus and continued to the Sanctuary at Sounion and the mines at Laurion.

Full of interesting detail and abundant photographs it illustrates, for the general reader, the history of one of the main arterial routes of Attica which was used from antiquity until the present day.

This publication complements the 2003 edition of The city beneath the city, which covers the central network of the METRO.