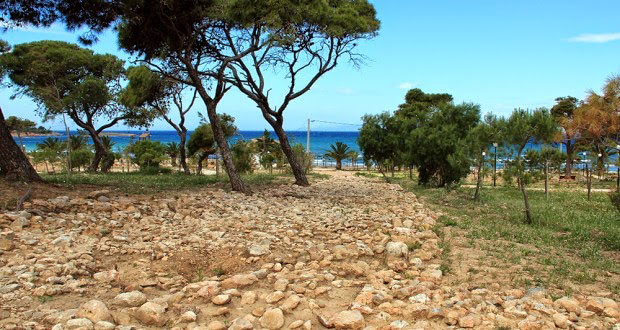 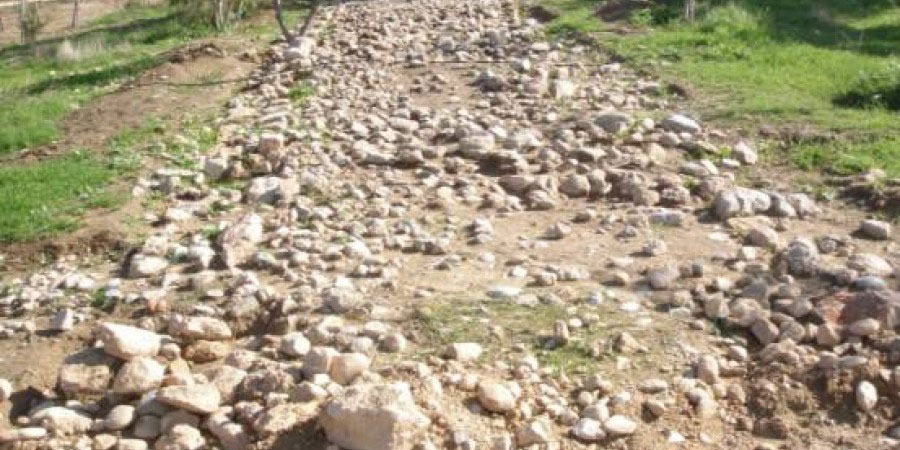 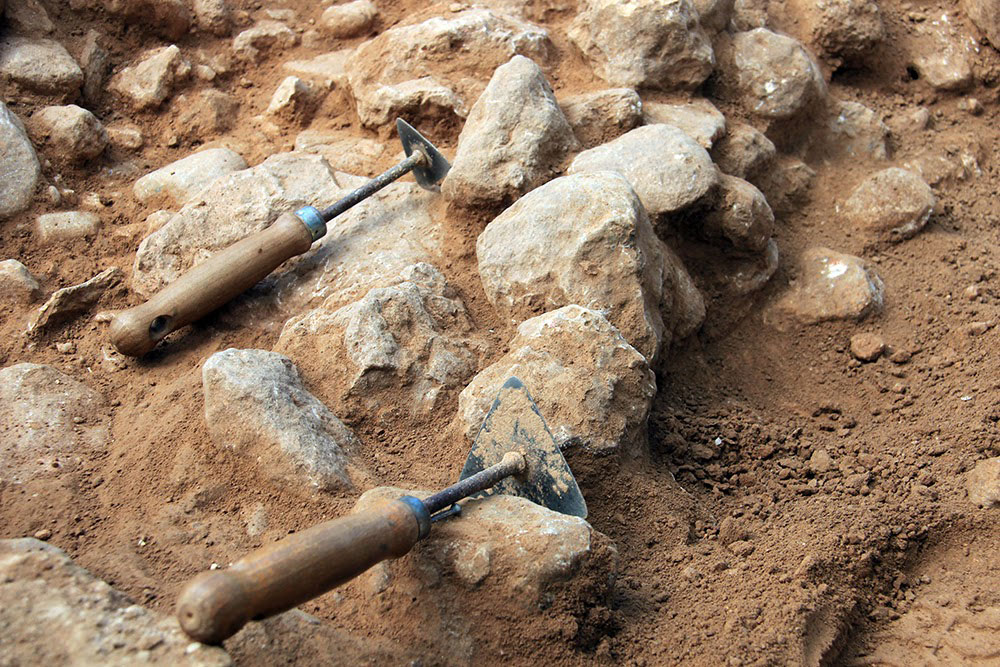 Archaeologists in Greece have unearthed a part of an ancient carriage road, at the Megalo Kavouri beach in Vouliagmeni, southern Athens. The discovery was announced on Monday by the Greek Ministry of Culture.

The section is 300 metres long and 1.90-6.10 metres wide. It is paved with small stones which is supported by retaining walls on both sides. Ceramic fragments and coins found at the site date the road to the 4th century BC indicating that it was in use throughout the century. The same dating applies to the foundations of a building also found at the site, adjacent to a retaining wall of the road at its widest point.

Experts believe the road was part of a wider network along the coastline, and that it connected the ancient deme of Aixonidai Alon with the beach. It is also probable that the road intersected with Astiki Odos, a road that connected Athens and Sounio at the time.

The discovery is very significant as it may provide scientists with further insight on trading activities as well as urban planning practices in antiquity.

Excavations are carried out under the Ephorate of Antiquities of Western Attica, Piraeus and the Islands.