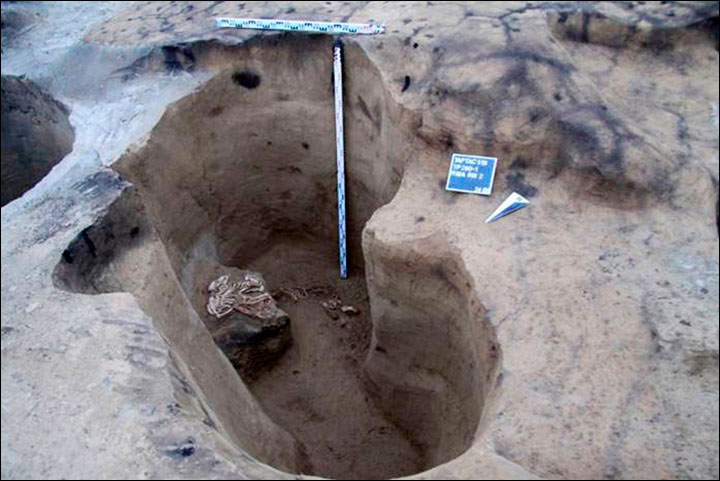 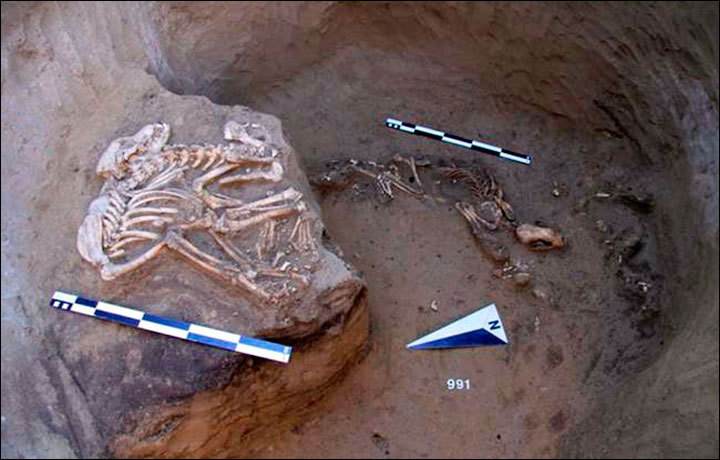 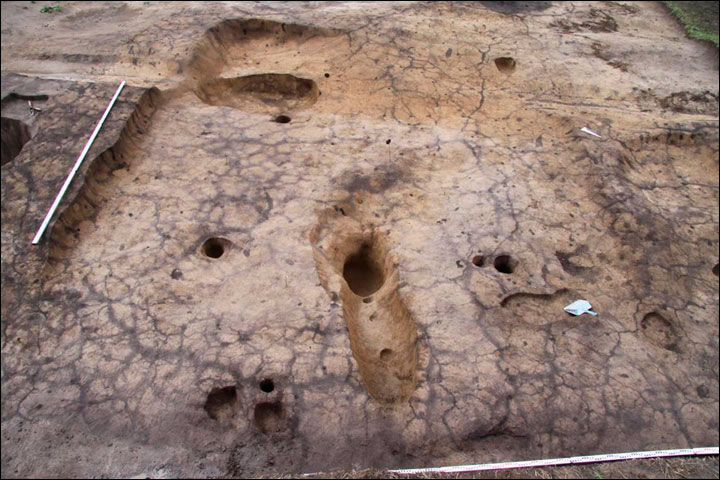 A Neolithic smokehouse was discovered in Siberia

Archaeologists in Siberia have discovered a smokehouse at a Neolithic site during excavation works in the summer. They also found pits were animals were kept, but the remains of the species kept in the pits are a puzzle to researchers since they are not typical of the region. The pits were the animals were kept were two meters deep. Archaeologists also found bone and stone tools indicating the dating of the site.

The smokehouse was discovered at Tartas-1, a site in Vengeovo district. Archaeologists have been studying burials and ritual facilities at the site for over 10 years. The building itself dates to Neolithic times, the Stone Age. The smokehouse was used for processing fish by putting it in pits to give it a distinctive smell.

Dr Vyacheslav Molodin, deputy director of the Institute of Archaeology and Ethnography, in Novosibirsk, at the extreme north of Siberia there are groups still processing fish in the same way.

In the pits were the animals were kept alive researchers found the skeleton of a wolverine, a species native of the taiga and certainly no typical in the steppe where the site was found. They also found ermine remains, along with bones of domesticated animals and fossilised dung. In other storage areas the remains of a dog and a fox were found. Scientists reckon that the pits were used for rituals, but they remain puzzled as to what specific purpose they served.