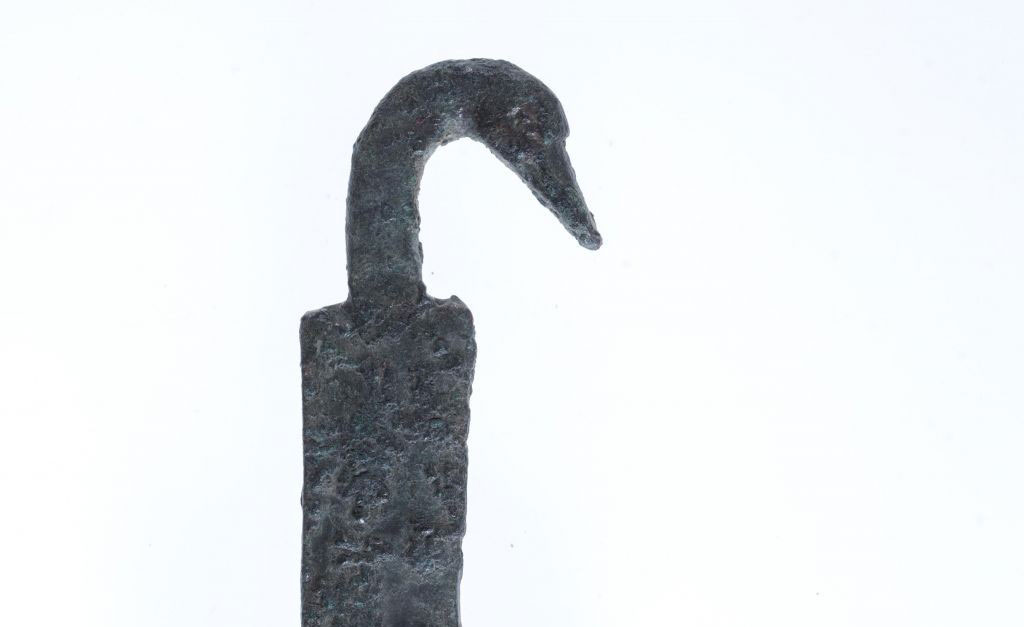 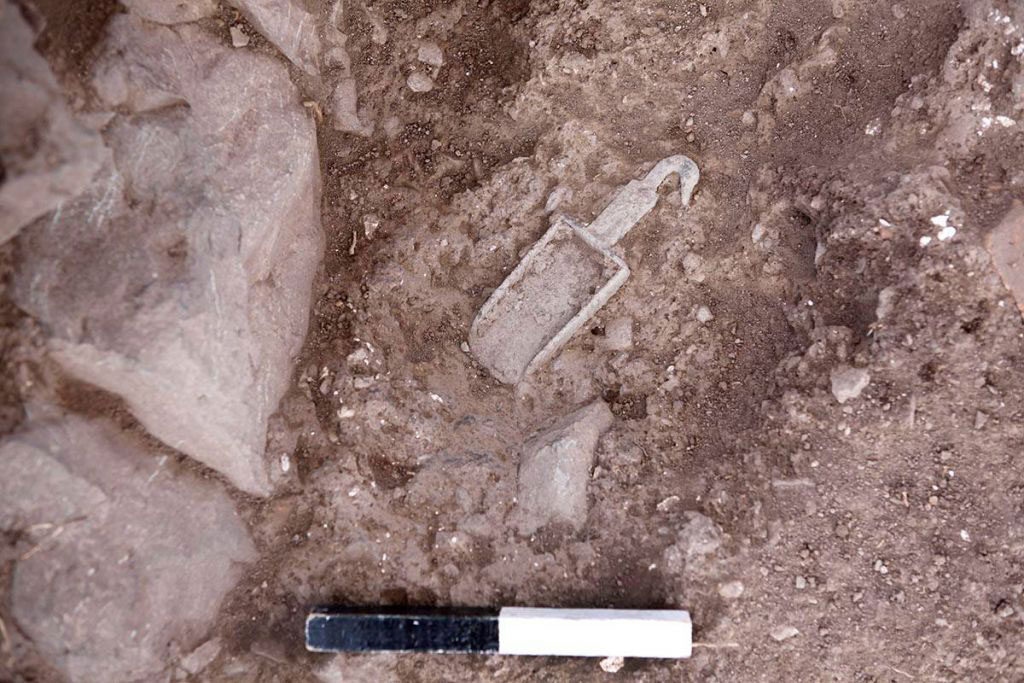 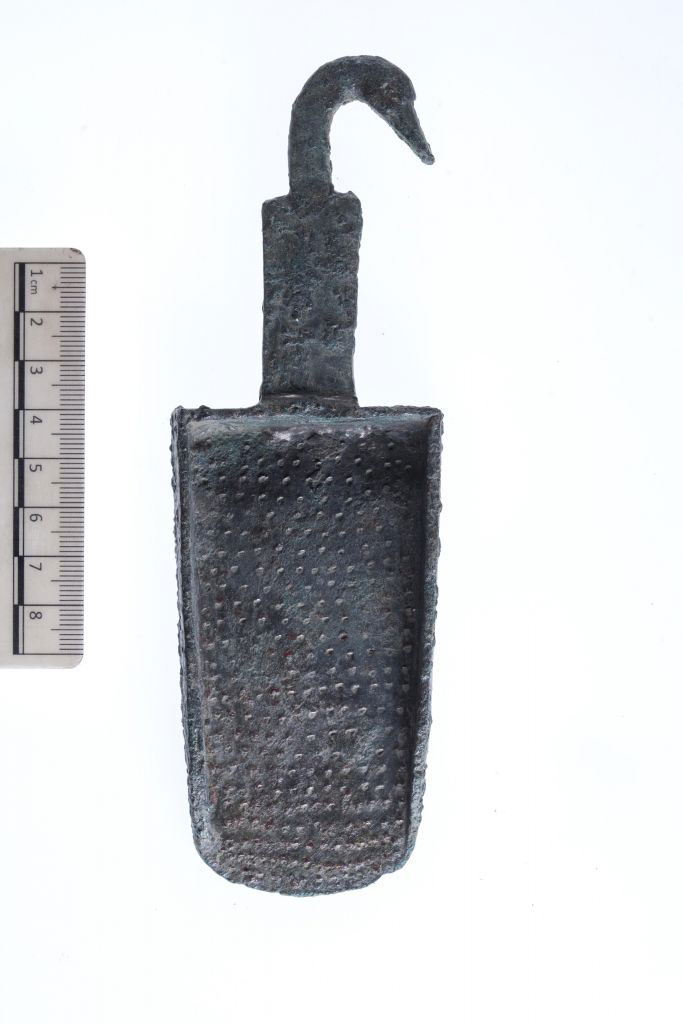 On its ancient inhabitants

Archaeologists working at the ruins of Khirbet el-Eika this summer, a site west of the Sea of Galilee, discovered a Hellenistic bronze incense shovel that might help date the settlement of the hills near the Kinneret by Jydeans.

The 2,200-year-old shovel was discovered by a Hebrew University team led by Dr Uzi Lebner last August, trying to shed light on the identity of the Galilee inhabitants in the early Second Temple period, before it was densely populated with Jewish villages. According to current research there are indications that the area was initially inhabited by non-Jewish peoples between the fifth and third centuries. Then, at the end of the Hellenistic period it came under Jewish rule. But how and when exactly the Galilee became a Jewish stronghold has been debated for centuries by scholars.

The archaeological site of Khirbet el-Eika seems to have been a fortified town built in the 3rd century BC that lasted for a few generations, before being violently destroyed in about 140BC. Near the site, at Khirbet Wadi Hamam, about 2 miles northeast, Leibner’s earlier excavations had uncovered a Roman-period Jewish village with a massive synagogue, decorated with beautiful mosaics.

The incense shovel is a key clue towards the existence of a pagan population. Its design is Greco-Roman and it might be associated with the remains of an ancient shipwreck found in Ashkelon  in 1998, among which archaeologists found two bronze ladles adorned with duck’s heads. Perhaps they were used in rituals or as ceremonial and apotropaic objects.

The shovel was found among other finds, such as amphorae from Rhodes and Kos, weighing about 39 kilograms or more. Importing them must have been costly and they were probably considered a luxury. They could have been used for wine, but that does not exclude they were used by Jews, since it is not clear whether pre-Hasmonean Jews abstained from wine as their contemporaries.

Leibner stated that although Khirbet el-Eika’s destruction in the mid-second century does point to the possibility that, if it were a community of gentiles, it may have been destroyed during a Hasmonean campaign, more hard evidence is needed to support this hypothesis. August 2015 was just the first season of excavations at Khirbet el-Eika, and he plans a second dig in the in June and July of 2016.