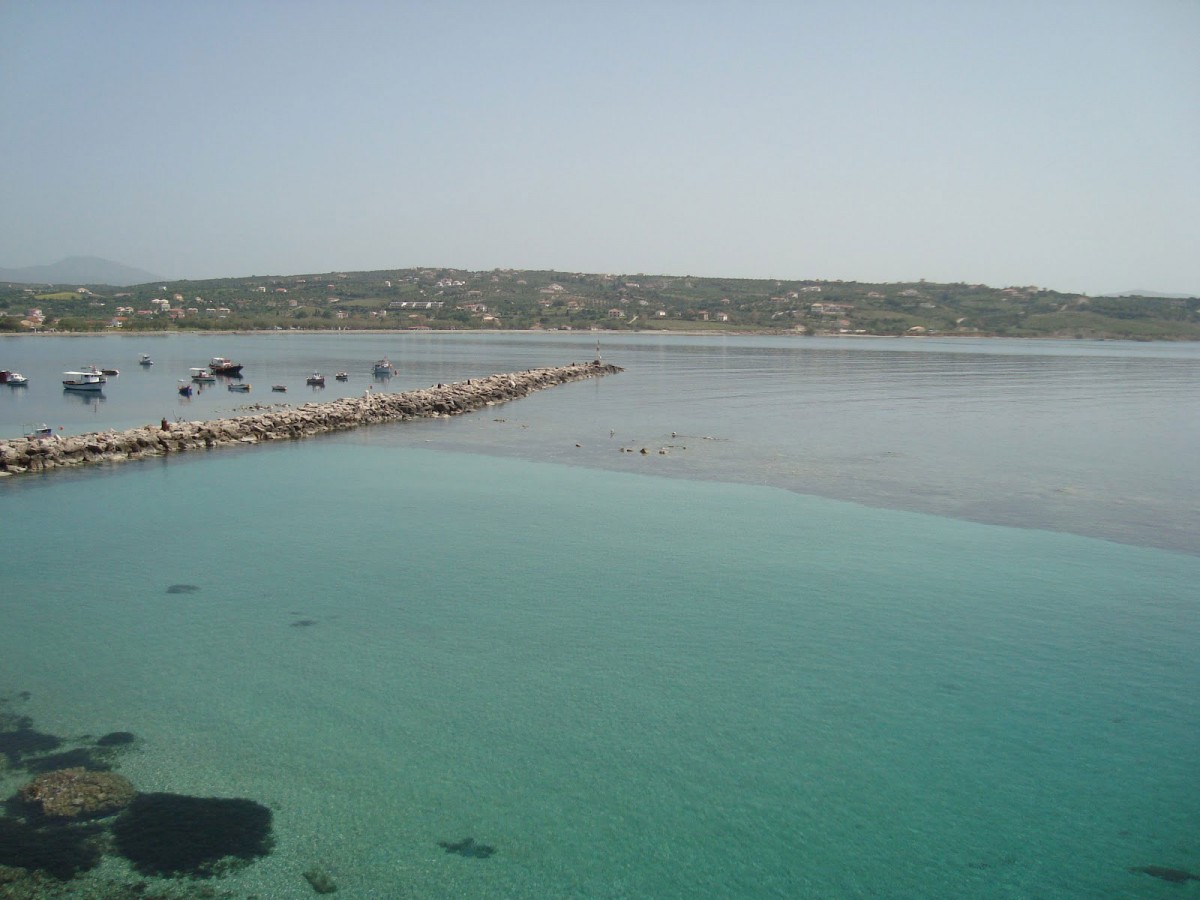 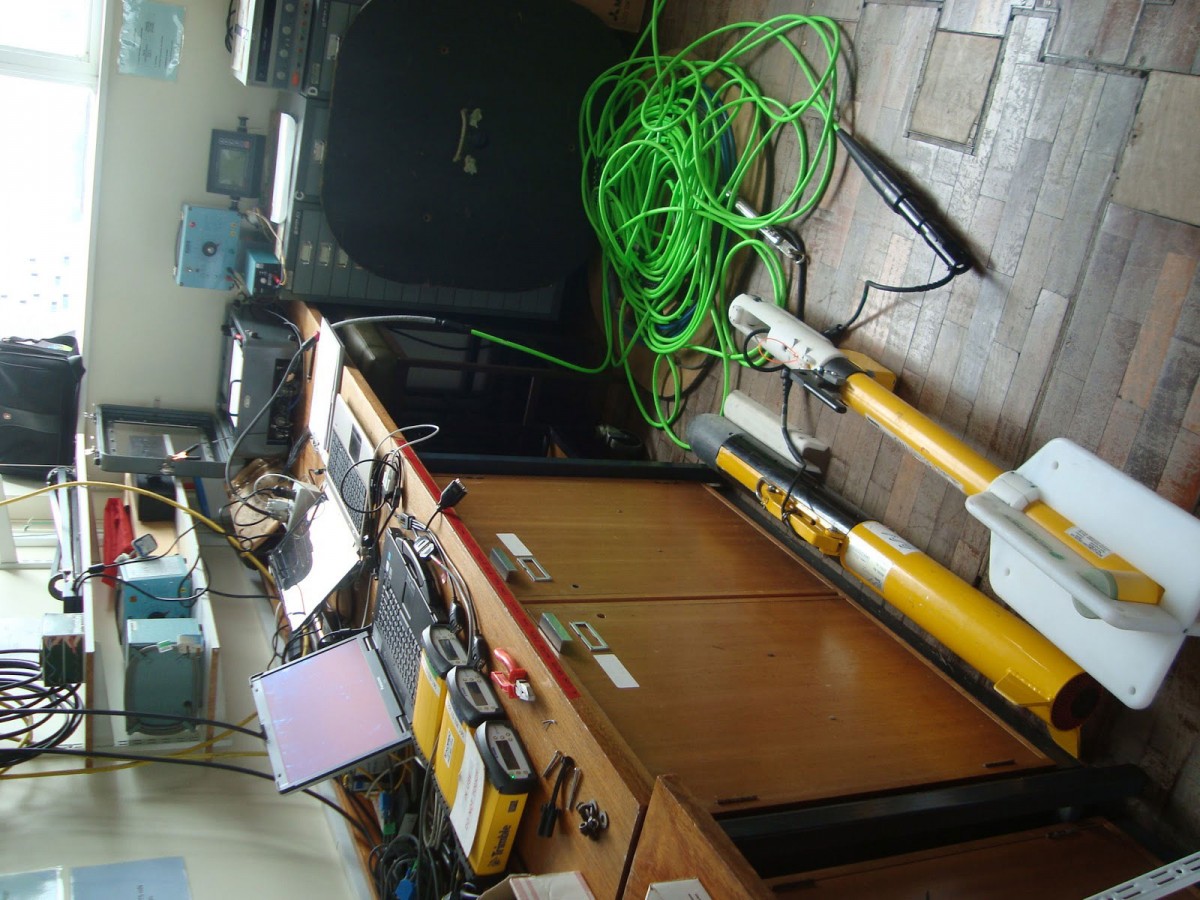 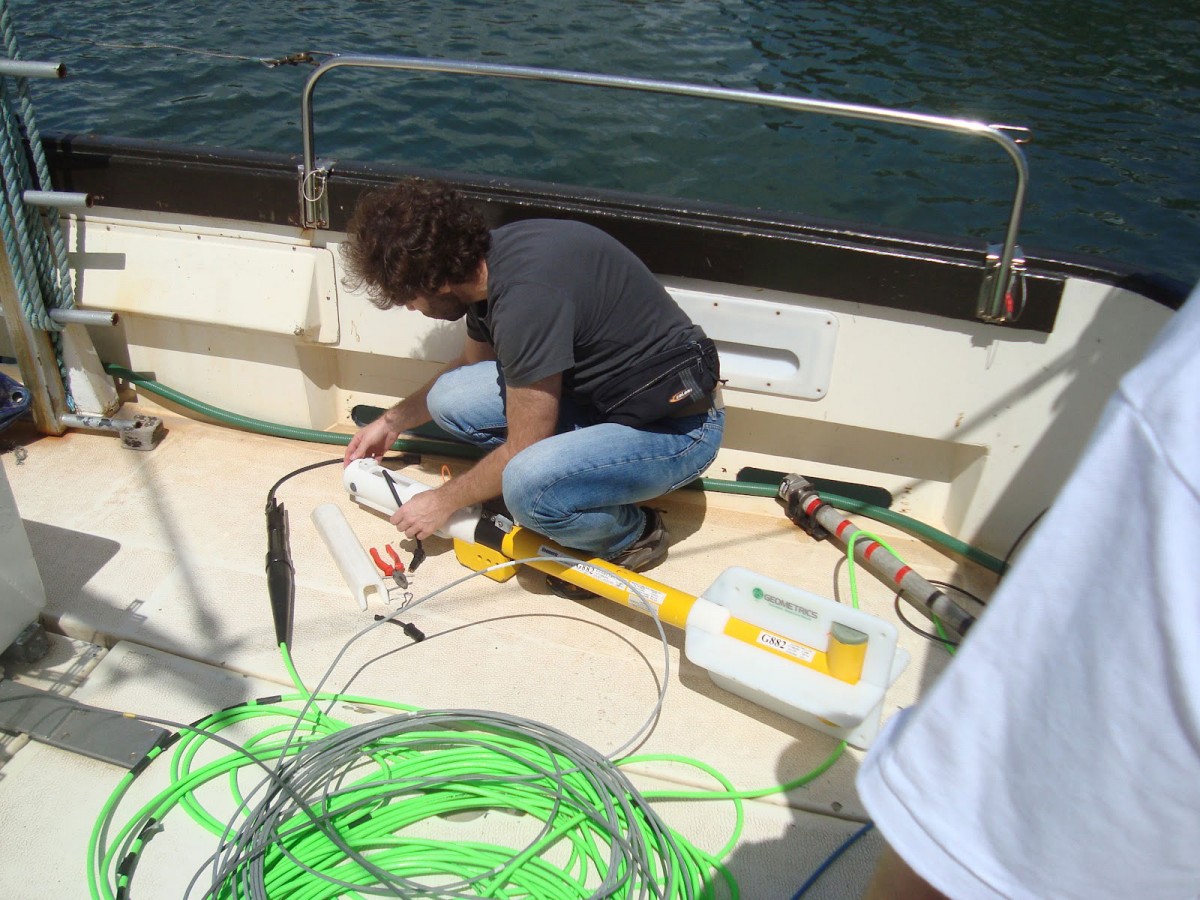 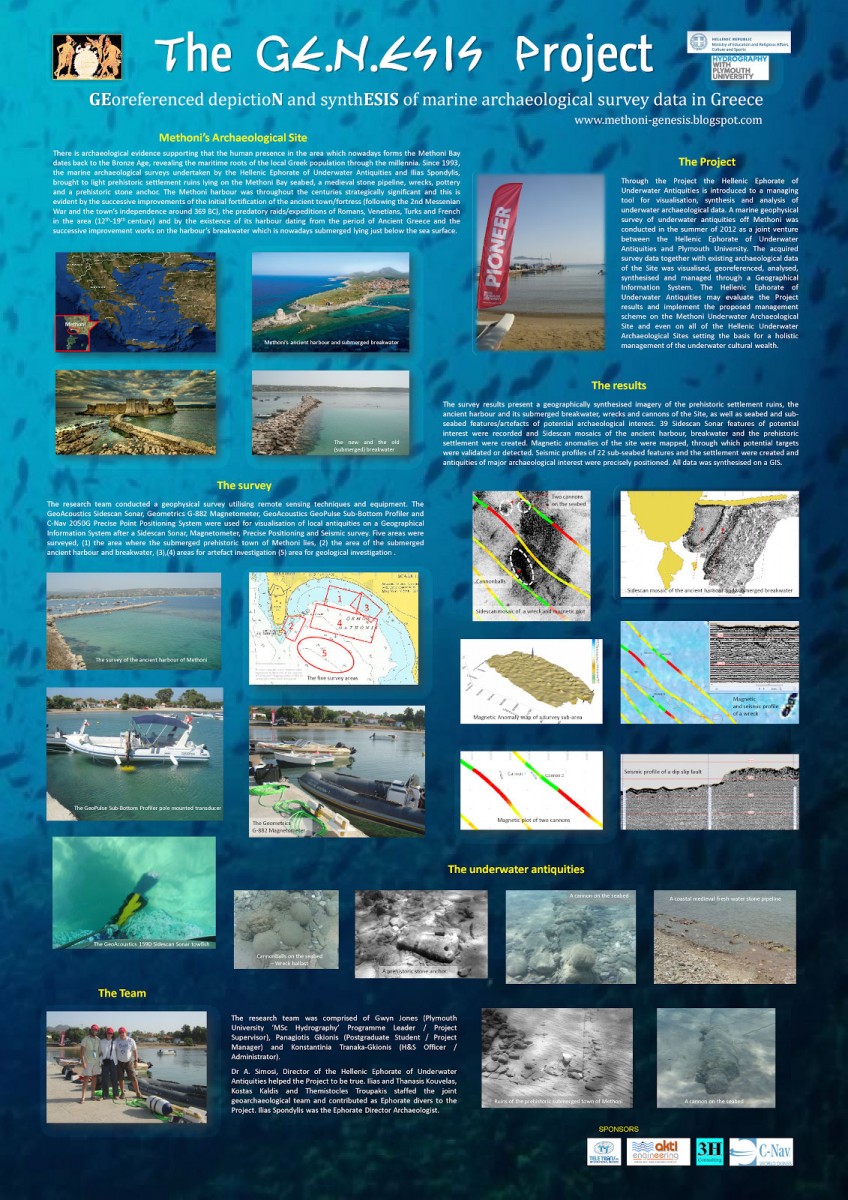 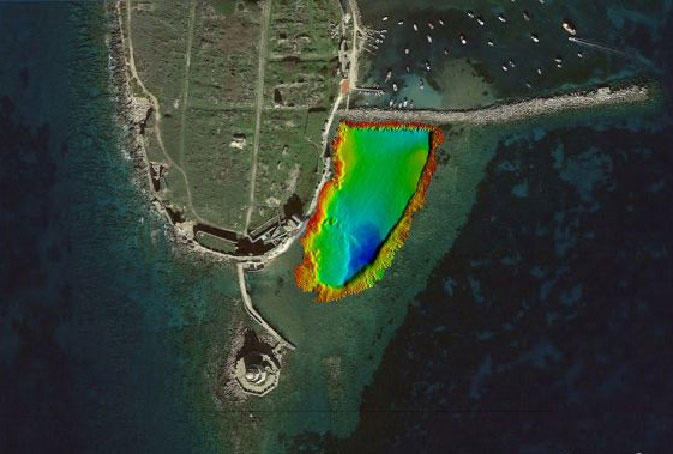 At a survey off Methoni coast in Greece

An extensive underwater geoarchaeological survey at the area of Methoni, Greece, has been completed, revealing significant antiquities. Geophysical and hydrographic fieldwork was conducted by the Laboratory of Marine Geology and Physical Oceanography at the University of Patras, Greece, under the auspices of the Greek Ephorate of Underwater Antiquities, with the support of Kongsberg Maritime.

The survey was  part of the GE.N.ESIS project (Georeferenced Depiction and Synthesis of Marine Archaeological Survey Data in Greece), aiming to  introduce a managing tool for visualisation, synthesis and analysis of underwater archaeological data, which along with significant archaeological discoveries promoted regional sustainable growth. The project’s aim is to promote Blue Growth and the protection of the local marine environment in the coast , through the studying of the area’s underwater archaeological resources. Experts are also studying regional physical processes, sensitive seabed habitats and development of the underwater environment through the millennia as part of the project aiming to highlight the necessity for implementation of an Integrated Maritime Policy.

During underwater excavations, an ancient submerged pier and harbour and the ruins of a prehistoric town, along with a number of historical shipwrecks and artefacts were mapped in 2D and 3D with the use of specific instruments. Among the equipment used were the Kongsberg GeoSwath Plus Compact bathymetric sonar, the Kongsberg GeoChirp sub-bottom profiler, magnetometer and side scan sonar.
In the next phase of the project CARIS HIPS and SIPS will be used for post-processing, analysis and 3D visualisation of recorded underwater antiquities. The submerged and semi-buried prehistoric settlement off Methoni will also be assessed, and evidence of its submersion will be investigated. Physiography and geology of the Methoni bay will be described and the erosion pattern along the area’s coast will be assessed.