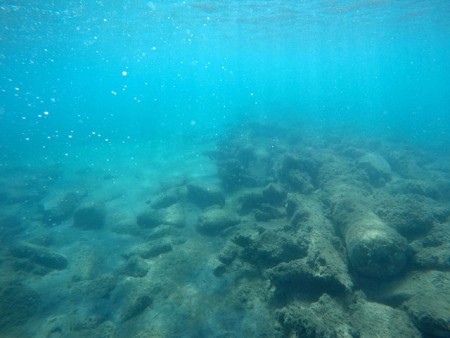 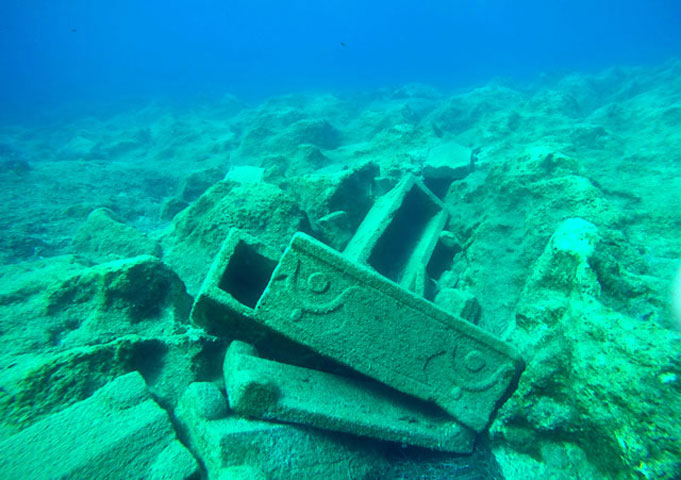 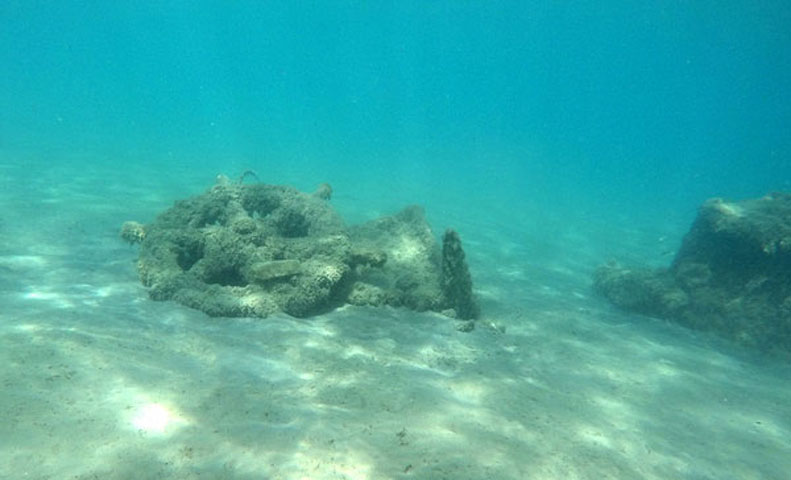 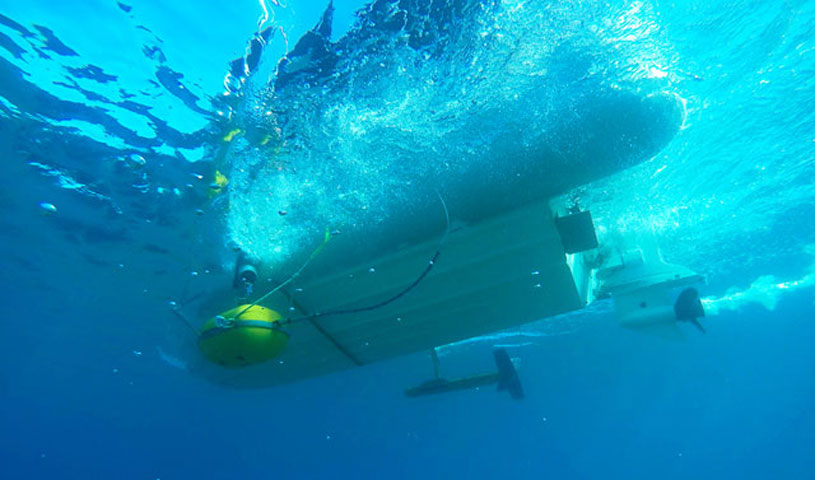 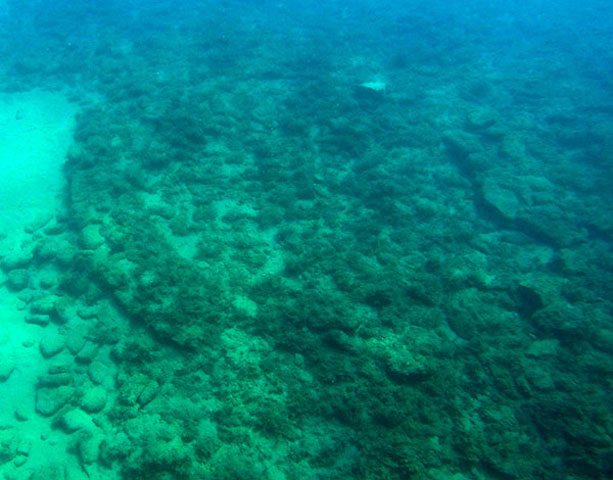 Two shiprecks located off the coast of Methoni

Marine geoarchaeological and geophysical surveys at the Methoni Bay and the northern part of the island Sapienza have been conducted by the Greek Ephorate of Underwater Antiquities in collaboration with the Laboratory of Marine Geology & Physical Oceanography of the Geology Department of the University of Patras.

The surveys had two aims. First to locate ancient and historic shipwrecks laying on the seabed or buried in its sediment. Secondly, to create the palaeogeographic map of the Methoni Bay from the last 10,000 years. To fulfill both tasks, state of the art marine geophysical systems were used, namely the subbottom profiler, which located targets buried several feet under the seabed, a side scan sonar to locate surface targets, a marine magnetometer for detecting metal and magnetic targets (even amphorae) on the surface of the seabed and underneath it. Also, a multibeam echosounder was used for the accurate bathymetric mapping of the area, which is crucial for its palaeogeographic reconstruction and the 3D representation of natural and anthropogenic formations on the seabed surface.

The marine geophysical surveys have located and mapped two shipwrecks laying on the seabed. More detailed investigations followed with the use of a tomograph and the above mentioned magnetometer at the shipwrecks’ site in order to confirm the presence of metallic and magnetic elements related to the shipwrecks, while more parts of them buried in the seabed were located and mapped. At one of the two shipwrecks the magnetometer showed buried metal targets possibly related to the vessel’s canons. At the Methoni Bay a big number of metal and magnetic targets were detected, which will be confirmed optically in due time.

The geoarchaeological surveys further focused on the sunken Middle Bronze Age settlement located in the Methoni Bay. The investigations shed light to this significant archaeological site, as this time the whole settlement was located; an important part of the settlement seems to be buried under the seabed sediments and thus remains unexplored until now. Furthermore, the tomograph detected a geological formation upon which the prehistoric settlement was built, showing the geological reason of its sinking under the sea surface. The synthesis of all geophysical data will allow experts to construct a palaeogeographical map of the area during prehistoric times.

The surveys are headed by Director of the Ephorate of Underwater Antiquities A. Simosi, the Director of the Laboratory Of  Marine Geology & Physical Oceanography of the Department of Geology (University of Patras) Professor G. Papatheodorou. Assistant Professor M. Gerage will participate in the palaeogeographical reconstruction of Methoni Bay.