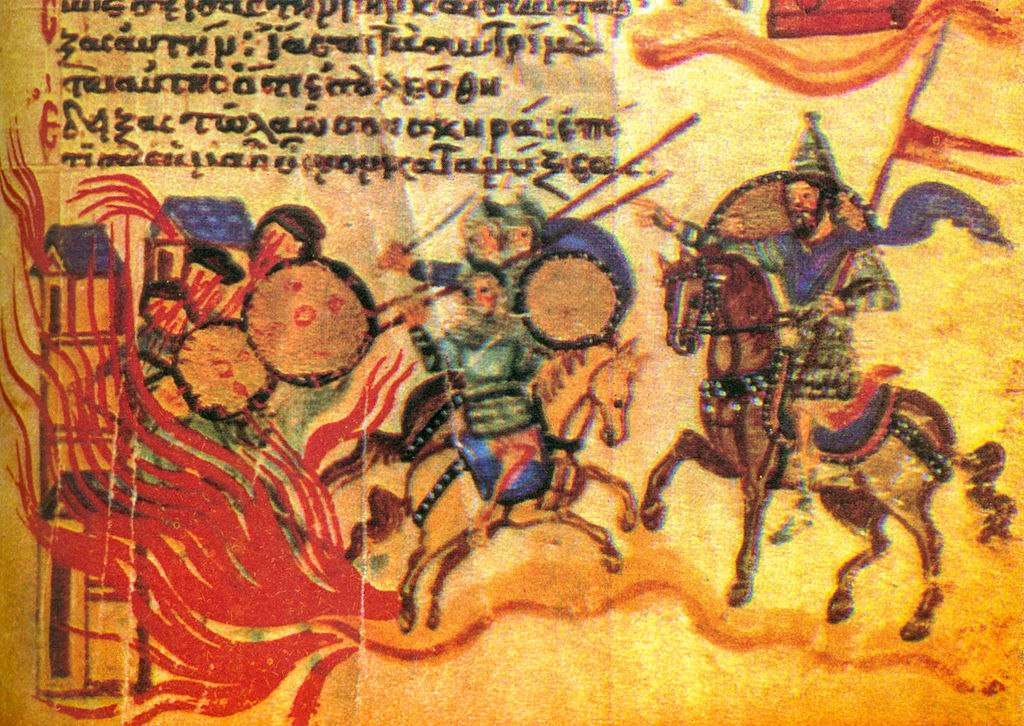 Religion and politics led to social tension and conflict, then and now

Humans haven’t learned much in more than 2,000 years when it comes to religion and politics. Religion has led to social tension and conflict, not just in today’s society, but dating back to 700 B.C. according to a new study published in Current Anthropology .

University of Colorado anthropology Professor Arthur A. Joyce and University of Central Florida Associate Professor Sarah Barber found evidence in several Mexican archeological sites that contradict the long-held belief that religion acted to unite early state societies. It often had the opposite effect, the study says.

“It doesn’t matter if we today don’t share particular religious beliefs, but when people in the past acted on their beliefs, those actions could have real, material consequences,” Barber said about the team’s findings. “It really behooves us to acknowledge religion when considering political processes.”

Sounds like sage advice in today’s world that has multiple examples of politics and religion intersecting and resulting in conflict.

The team published its findings “Ensoulment, Entrapment, and Political Centralization: A Comparative Study of Religion and Politics in Later Formative Oaxaca,” after spending several years conducting field research in the lower Río Verde valley of Oaxaca, Mexico’s Pacific coastal lowlands. They compared their results with data from the highland Valley of Oaxaca.

Their study viewed archaeological evidence from 700 B.C. to A.D. 250, a period identified as a time of the emergence of states in the region. In the lower Verde, religious rituals involving offerings and the burial of people in cemeteries at smaller communities created strong ties to the local community that impeded the creation of state institutions.

And in the Valley of Oaxaca, elites became central to mediating between their communities and the gods, which eventually triggered conflict with traditional community leaders. It culminated in the emergence of a regional state with its capital at the hilltop city of Monte Albán.

“In both the Valley of Oaxaca and the Lower Río Verde Valley, religion was important in the formation and history of early cities and states, but in vastly different ways,” said Joyce, lead author on the study. “Given the role of religion in social life and politics today, that shouldn’t be too surprising.”

The conflict in the lower Río Verde valley is evident in rapid rise and fall of its state institutions. At Río Viejo, the capital of the lower Verde state, people had built massive temples by AD 100. Yet these impressive, labor-intensive buildings, along with many towns throughout the valley, were abandoned a little over a century later.

“An innovative aspect of our research is to view the burials of ancestors and ceremonial offerings in the lower Verde as essential to these ancient communities,” said Joyce, whose research focuses on both political life and ecology in ancient Mesoamerica. “Such a perspective is also more consistent with the worldviews of the Native Americans that lived there.”