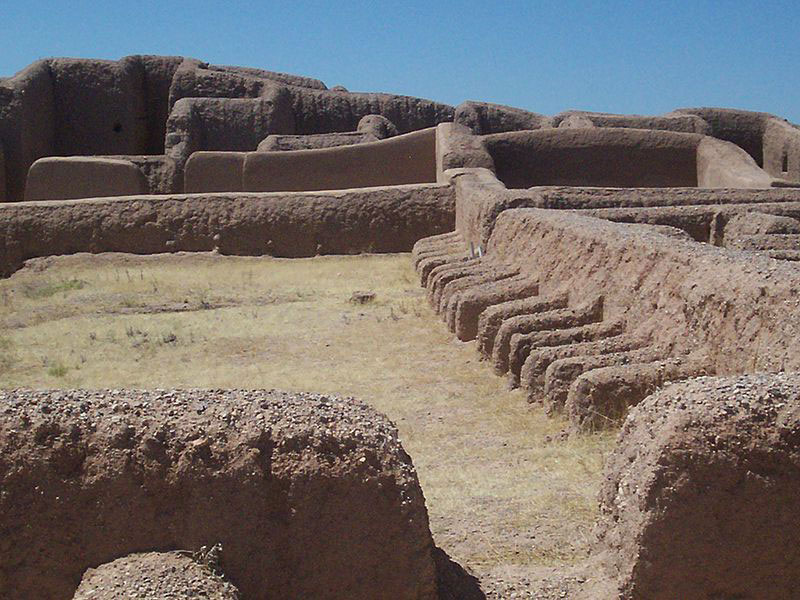 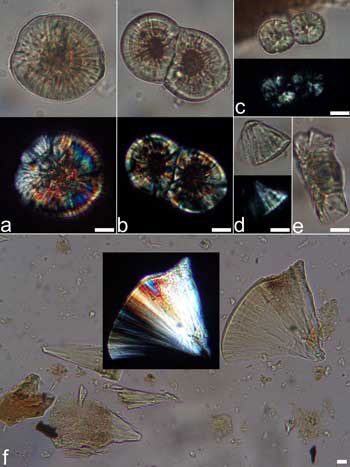 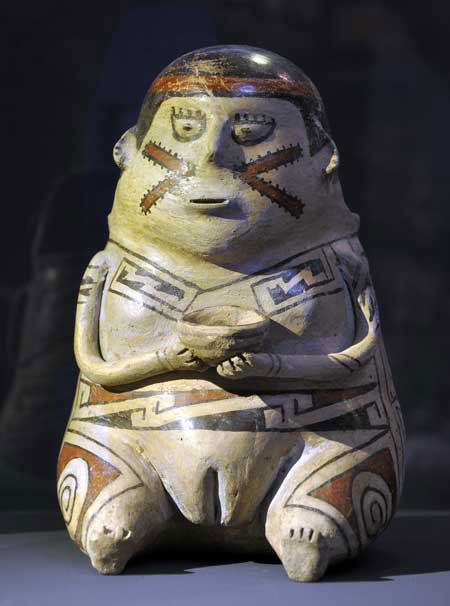 Evidence of corn beer in Southwest found at teeth residues

Archaeologists in Chihuahua, Mexico, have found evidence of corn beer on the fossilized plaque on ancient teeth at the area. The ancient city of Casas Grandes, also known as Paquime, was a major settlement between two cultures, Mogollon culture to the north and Mesoamerica to the south. The city, about 130 klm from the New Mexico border, revealed hundreds of human remains after excavations took place in the 1950s and 1960s. It was a trade centre, home to about 3,000 people at its peak in the 14th century.

A project by Dr Anne Katzenberg of the University of Calgary, led by Daniel King, a graduate student in anthropology at Brigham Young University, is now reexamining these remains trying to find out more about the people who lived and worked in the city.

According to King, the results of the study offer scientists an insight to the diet of the people who inhabited the area, offering for the first time hard evidence for the production of corn beer, consumption of corn smut and food processing methods. However, the diet habits revealed by the research only provide evidence on the diet the individuals had in the last days or weeks of their life, therefore calculus cannot be used to reconstruct long-term diet.

The team studied the teeth of 110 dead found in the area buried between 700 and 1450 CE, in particular the tooth calculus, that is fossilized tooth tartar. The remains studied were found in the city and from other sites in the Casas Grandes River valley. Of the remains of 110 individuals, 63 provided microscopic remains. The most common traces were starch granules (mostly bits of corn), phytoliths, (from grass and squash), and some of the remians yielded evidence of corn smut, an edible fungus that grows on corn (it is still known today by its Aztec name, huitlacoche). The most interesting result, however, was that of three samples, which revealed clear signs of corn alcohol; there were undoubtedly signs of fermentation, including swelling and fragmentation caused by being heated at three distinct temperatures, and striations created by the fermenting process.

The traces seem to be the result of making chicha, that is a corn beer found in Central and South America for as much as 5,000 years. The first traces of corn beer come from Peru or Mesoamerica. Scientists do not know for sure if the beer was used in rituals, special ceremonies, or if it was more broadly consumed. Regarding the particular evidence found in Casas Grandes, since analysis of the burial contexts of the samples has not been completed, scientists cannot say whether beer consumption was limited or not. It is possible, though, that it had a different function in Casas Grandes comparing to Mesoamerica, since it is the first time such evidence is found in the area.

The results of the study do not show how and from where corn beer or corn beer-making knowhow came in the area, but it gives an insight as to when, since the relevant traces were only found on called Medio Period of Casas Grandes remains (from about 1200 CE to 1450 CE).

The results of the study provide valuable evidence since they may help scientists establish population movements or cultural exchanges between neighbouring areas in the time examined.