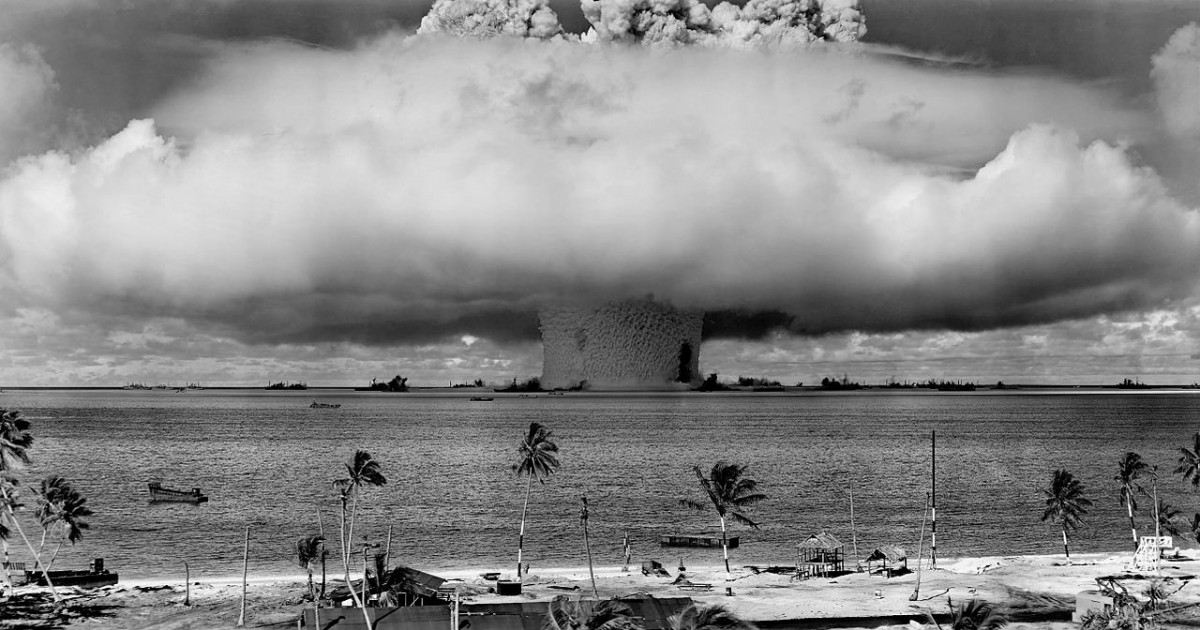 The Anthropocene: hard evidence for a human-driven Earth

The evidence for a new geological epoch which marks the impact of human activity on the Earth is now overwhelming according to a recent paper by an international group of geoscientists. The Anthropocene, which is argued to start in the mid-20th Century, is marked by the spread of materials such as aluminium, concrete, plastic, fly ash and fallout from nuclear testing across the planet, coincident with elevated greenhouse gas emissions and unprecedented trans-global species invasions.

An international group of scientists is studying whether human activity has driven the Earth into a new geological epoch – the Anthropocene. They ask: to what extent are human actions recorded as measurable signals in geological strata, and is the Anthropocene world markedly different from the stable Holocene Epoch of the last 11,700 years that allowed human civilization to develop?

The Holocene Epoch has been a time during which human societies advanced by gradually domesticating the land to increase food production, built urban settlements and became proficient at developing the water, mineral and energy resources of the planet. The proposed Anthropocene Epoch, however, is marked as a time of rapid environmental change brought on by the impact of a surge in human population and increased consumption during the ‘Great Acceleration’ of the mid-20th century.

Dr Colin Waters of the British Geological Survey said: “Humans have long affected the environment, but recently there has been a rapid global spread of novel materials including aluminium, concrete and plastics, which are leaving their mark in sediments. Fossil-fuel combustion has dispersed fly ash particles worldwide, pretty well coincident with the peak distribution of the ‘bomb spike’ of radionuclides generated by atmospheric testing of nuclear weapons.” “All of this shows that there is an underlying reality to the Anthropocene concept”, commented Jan Zalasiewicz of the University of Leicester, a co-author and working group Chair.