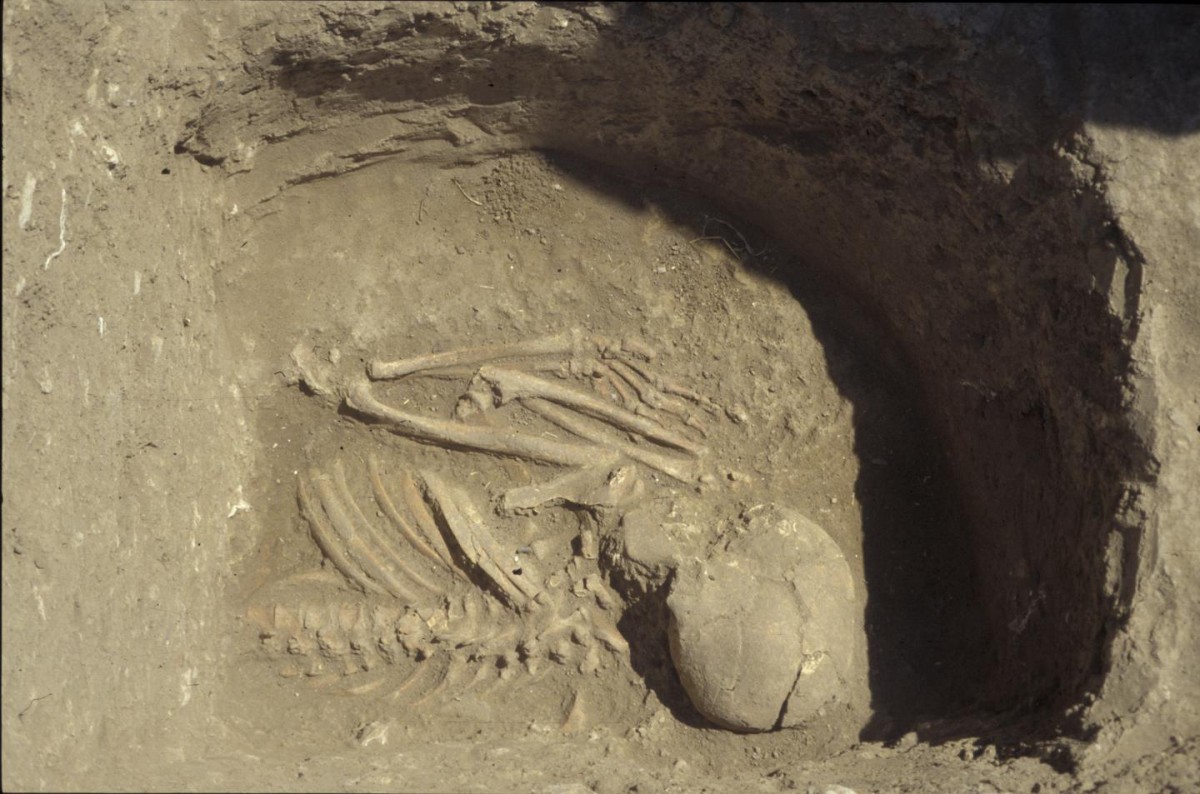 The first European farmers are traced back to Anatolia

Study based on human material from Kumtepe site

When farming spread throughout Europe some 8,000 years ago, Anatolia functioned as a hub, spreading genes and the new ideas westward. An international study coordinated from Stockholm and based on DNA from Anatolian remains indicates the importance of the role Anatolia played, and also in attracting attention both from the east and the west.

Human material from the Anatolian site Kumtepe was used in the study. The material was heavily degraded, but yielded enough DNA for the doctorate student Ayca Omrak to address questions concerning the demography connected to the spread of farming. She conducted her work at the Archaeological Research Laboratory.

“I have never worked with a more complicated material. But it was worth every hour in the laboratory. I could use the DNA from the Kumtepe material to trace the european farmers back to Anatolia. It is also fun to have worked with this material from the site Kumtepe, as this is the precursor to Troy”, says doctorate student Ayca Omrak, at the Archaeological Research Laboratory Stockholm University.

Jan Storå, associate professor in osteoarchaeology and coauthor to the study agrees with Ayca. The results confirms Anatolias importance to Europe’s cultural history. He also thinks that material from the area needs to be researched further.

“It is complicated to work with material from this region, it is hot and the DNA is degraded. But if we want to understand how the process that led from a hunter-gatherer society proceeded to a farming society, it is this material we need to exhaust”, says Jan Storå, associate professor in osteoarchaeology, Stockholm University.

Anders Götherstörm who heads the archaeogenetic research at the Archaeological Research Laboratory agrees that this study indicates further possibilities: “Our results stress the importance Anatolia has had on Europe’s prehistory. But to fully understand how the agricultural development proceeded we need to dive deeper down into material from the Levant. Jan is right about that.”

The archaeogenetic group in Stockholm is presently advancing its collaboration with colleagues in Anatolia and Iran.