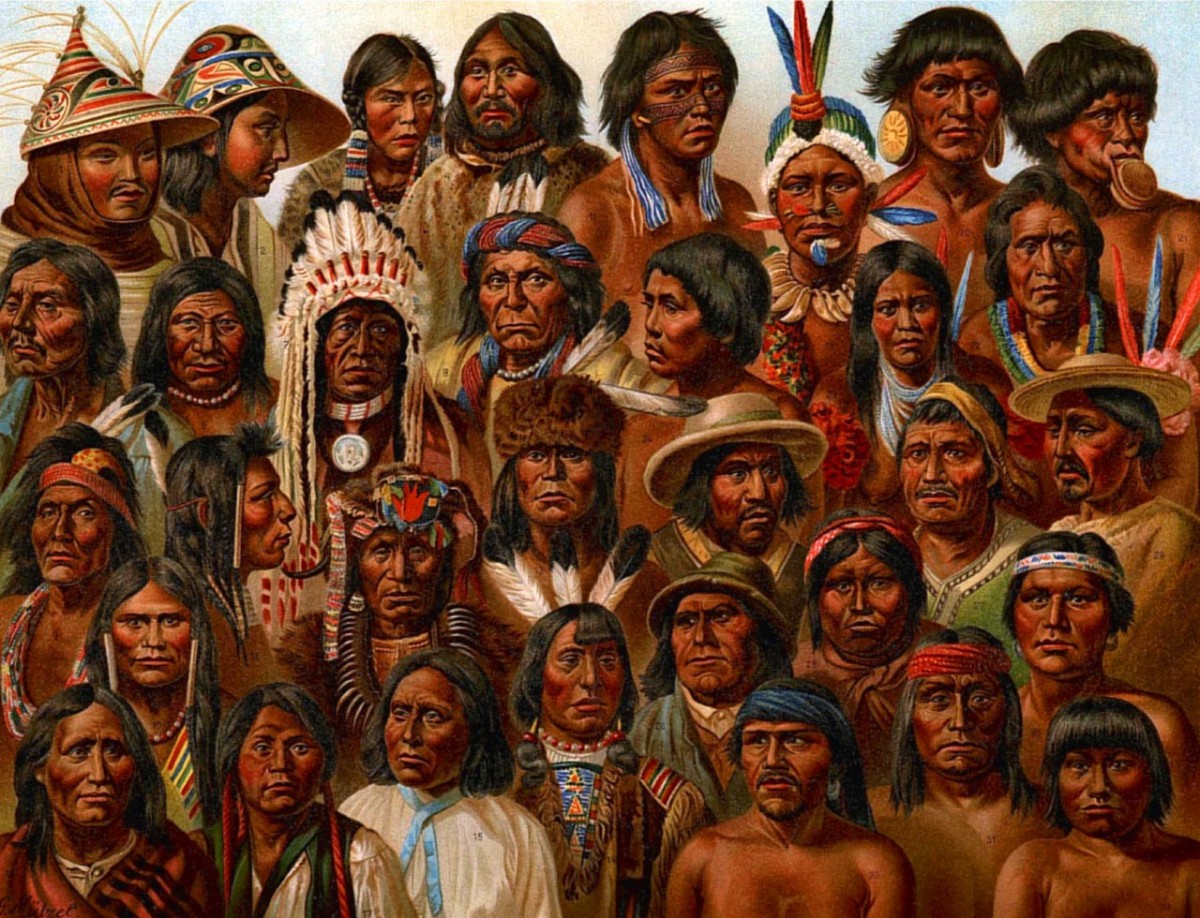 A few recent publications and documentaries have hypothesized about an ancient trans-Atlantic migration that possibly could mean ancient Europeans or ancient Israelites contributed to the population of Native Americans, often called an “Ice Age Columbus.”

However, Jennifer Raff, a University of Kansas assistant professor of anthropology, said mitochondrial and genomic data that scientists have recovered don’t support such an early wave of migrants.

“That hypothesis is only held by a very tiny minority of the archaeological community, but nevertheless it gets a lot of attention from people who have a casual interest in American archaeology,” said Raff, lead author of a recent article in the journal PaleoAmerica on the issue. “When we summarize the genetic results we have, we find nothing that’s consistent with these hypothesized trans-Atlantic migrations.”

Raff and co-author Deborah Bolnick, associate professor of anthropology at the University of Texas at Austin, published the article that evaluated these hypotheses in light of current genetic evidence from ancient and present-day Native Americans. They concluded that genetic data scientists have recovered to date only supports a migration from Siberia into the Americas and does not show evidence of earlier migrations from ancient Israelites or inhabitants of what is now Europe. Within the next month, the journal article will available to the public via open access, Raff said.

The genetic piece of one recent argument for a trans-Atlantic migration — known as the Solutrean hypothesis — contended that the presence of mitochondrial haplogroup X2a in Native American populations provided evidence for ancient gene flow from Europe or the Middle East into North America. The hypothesis suggested that the North American Clovis culture dated roughly 13,000 years ago was directly descended from the Solutrean culture of southwestern Europe dated roughly 23,000 years before present.

However, Raff and Bolnick said in analyzing all recent genetic studies of the earliest Native Americans they didn’t find anything consistent with a possible early trans-Atlantic migration. For example, the recent publication of the complete genome from the 8,500-year-old Kennewick Man, found in Washington state in 1996, showed that he belonged to haplogroup X2a but had no indication of recent European ancestry throughout the rest of his genome. Michael Crawford, head of KU’s Laboratory of Biological Anthropology and a professor of anthropology, was a co-author on that genetic project.

Raff said it was significant that Kennewick Man was on the West Coast, as it put the oldest and most ancestral lineage of X2a ever recovered in a geographic region more consistent with a migration from Siberia across the land bridge known as Beringia, which no longer exists between Alaska and Siberia, than a migration across the Atlantic. Prior to the sequencing of his genome, Kennewick Man had been used as an argument to support non-Siberian ancestry, because his skull looked different from those of later Native Americans. But his genome, and that of other ancient Americans with distinctive skull shapes, showed that was not true.

“When you look at the complete genome of ancient Native Americans up until now, we see no evidence for ancient European ancestry,” she said.

Proponents of an early trans-Atlantic migration typically point to a similarity in the tools used by Clovis people — ancient Native Americans — with the early Solutrean hunter-gatherer people in Europe, Raff said.

However, most anthropologists and archaeologists consider that a coincidence, especially because the genetic evidence thus far doesn’t seem to support the early trans-Atlantic migration.

Raff said it was important to accurately examine the populating of the Americas, especially because many times in American history those who favor the idea of a European influence upon Native Americans have used that to take away from their tribal sovereignty and cultural achievements.