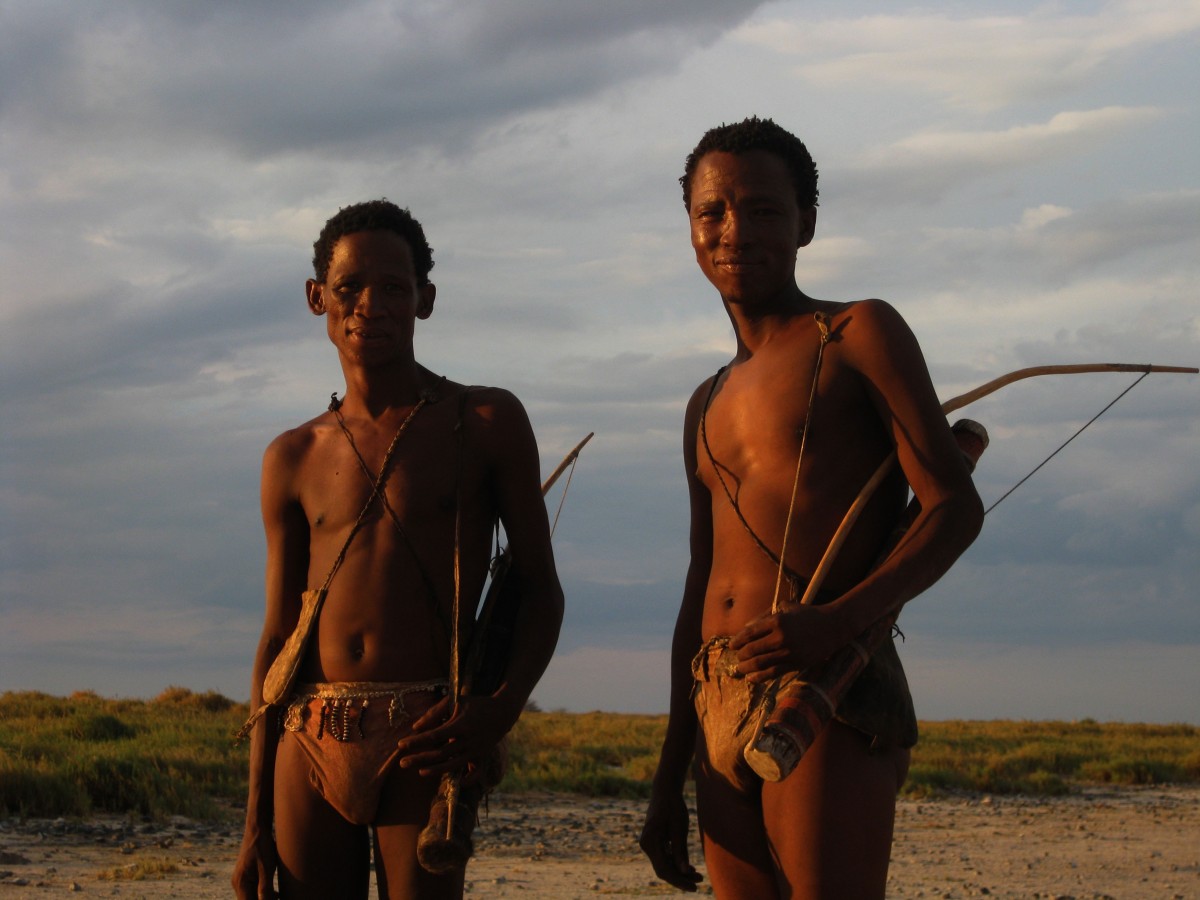 Harmful mutations have accumulated during early human migrations out of Africa

The further a population moves away from its place of origin, the more harmful mutations it will carry. This is the result of a study conducted by Laurent Excoffier, Group leader at the SIB Swiss Institute of Bioinformatics and Professor at the University of Bern, and his team, as part of an international collaboration led by Brenna Henn from Stony Brook University and Carlos Bustamante from Stanford University. The researchers analysed genomes of individuals across four continents while former studies had only been carried out on two populations. The study has now been published in the Proceedings of the National Academy of Sciences.

Modern humans (Homo sapiens) are thought to have first emerged in Africa about 150’000 years ago. 100’000 years later, a few of them left their homeland travelling first to Asia and then further east, crossing the Bering Strait, and colonizing the Americas. Excoffier and his colleagues developed theoretical models predicting that if modern humans migrated as small bands, then the populations that broke off from their original African family should progressively accumulate slightly harmful mutations – a mutation load. Moreover, the mutational load of a population should then represent a way of measuring the distance it has covered since it left Africa. In a nutshell: an individual from Mexico should be carrying more harmful genetic variants than an individual from Africa.

To test their hypothesis, the researchers used next-generation sequencing (NGS) technology to sequence the complete set of coding variants from the genomes of individuals from seven populations within and outside Africa, i.e. from the Democratic Republic of Congo, Namibia, Algeria, Pakistan, Cambodia, Siberia and Mexico. They then simulated the spatial distribution of harmful mutations according to their theory. And their findings coincided: the number of slightly deleterious mutations per individual does indeed increase with distance from Southern Africa, which is consistent with an expansion of humans from that region.

The main reason for a higher load of harmful mutations in populations established further away from Africa is that natural selection is not very powerful in small populations: deleterious mutations were purged less efficiently in small pioneer tribes than in larger populations. In addition, selection had less time to act in populations that had broken away from their African homeland and thus settled far later.

“We find that mildly deleterious mutations have evolved as if they were neutral during the out-of-Africa expansion, which lasted probably for more than a thousand generations. Contrastingly, very harmful mutations are found at similar frequencies in all individuals of the world, as if there was a maximum threshold any individual can stand,” says Stephan Peischl, a SIB member from Bern, and one of the main authors of the study.

“It’s quite amazing that 50 thousand year-old migrations still leave a mark on current human genetic diversity, but to be able to see this you need a huge amount of data in many populations from different continents. Only 5 years ago, this would not have been possible,” concludes Laurent Excoffier.

These results were recently published in the Proceedings of the National Academy of Sciences: Distance from sub-Saharan Africa predicts mutational load in diverse human genomes. Proc Natl Acad Sci U S A. 2015 Dec 28