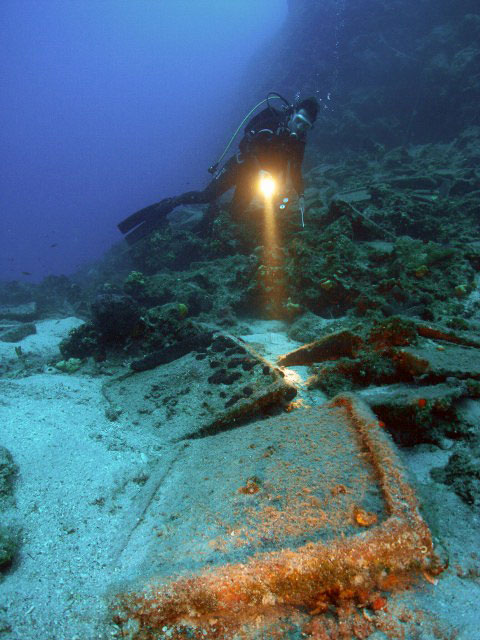 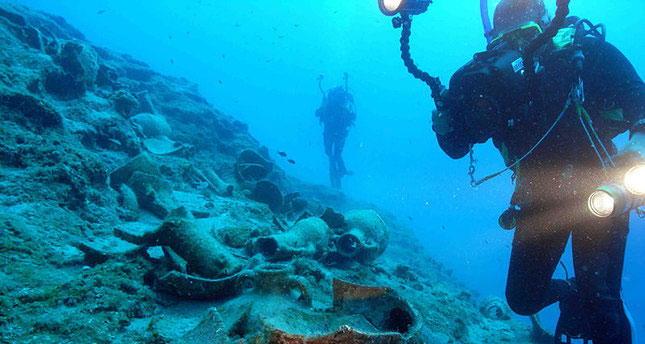 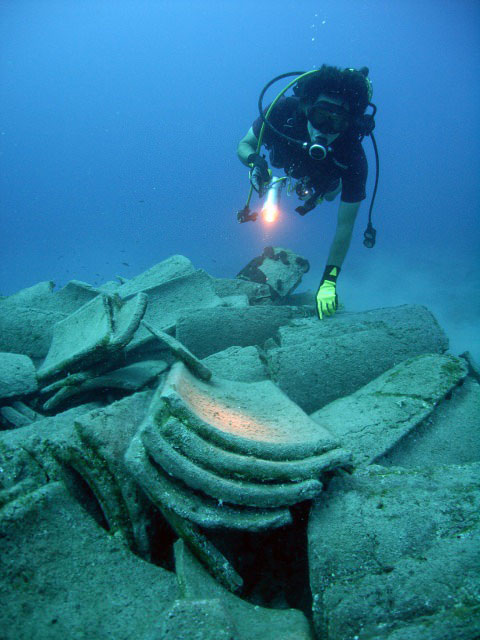 The oldest of its kind found in Turkey

Scientists have discovered a 4,000 year-old shipwreck off the Turkish coast, probably of the Minoan Civilisation.

The discovery was made in Marmaris Hisaronu Gulf, in the Mediterranean, as researchers of the ‘Research on Turkey’s Underwater Heritage’ project were investigating the area. The project is carried out by Dokuz Eylul University’s marine Sciences Institute since 2007 when it was launched.

Part of the project’s aim has been to provide a record of shipwrecks in Turkey’s territorial waters. Last year it received funds of 70,000 liras to conduct the inventory.

According to professor Abdurrahman Harun Özdaş, from Dokuz Eylül University, the 4,000 year-old shipwreck is the oldest of its kind to be found in Turkey. Researchers believe it was a Minoan ship used for trade that sunk during a trip to Hisarönü Gulf from Cyrete through the Rhodes Island and Bozburun.

The project team comprises 15 researchers, supported by the Scientific and Technological Research Council of Turkey and from the Turkish Ministry of Development. Researchers come from various fields, including underwater archaeology, marine geophysics and biology.