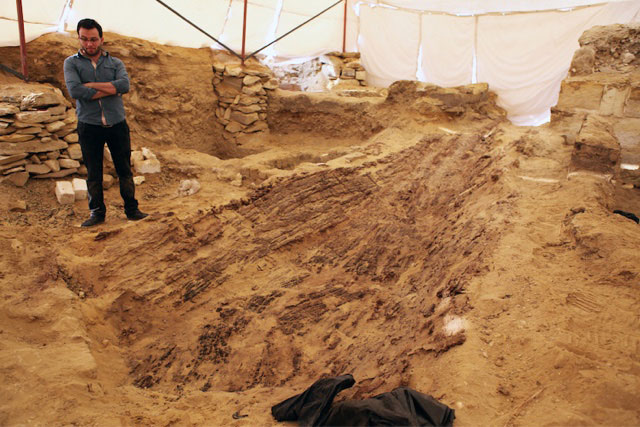 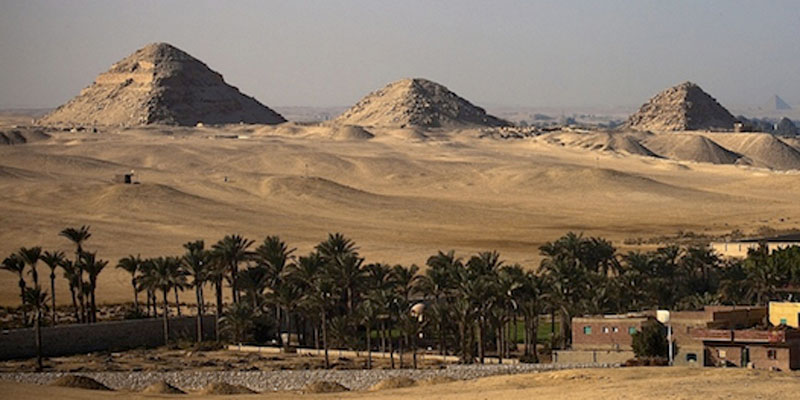 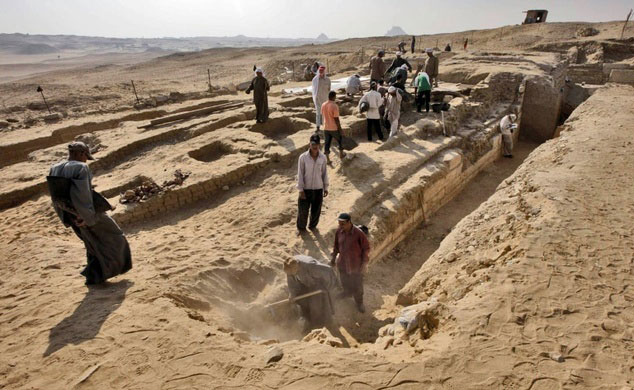 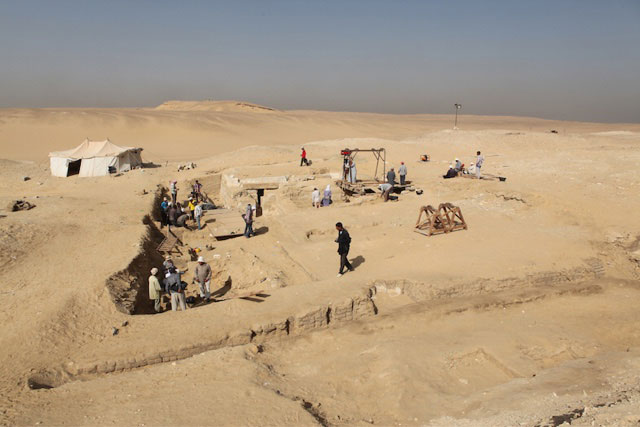 A Czech mission of archaeologists have discovered an Old Kingdom boat in Abusir, at a mastaba tomb.

The mission, from the Czech Institute of Egyptology, at the Charles University of Prague, is led by archaeologist Muroslav Barta. Egypt’s Minister of Antiquities Mamdouh El-Damaty spoke of the importance of the discovery on Monday, 1 February, since it is the first time such a boat has been found at the necropolis, offering researchers an opportunity to learn more about the mastaba owner.

The non-royal mastaba has been numbered AS 54, but since the shrine is very badly preserved it has not been identified. The discovery of the boat shows the owner of the tomb must have been of important status, someone close to the king, but not part of a royal family.

Apart from the tomb owner’s identity and social status, archaeologists will also be able to find out more about the way Egyptians in the Old Kingdom built boats, thanks to the numerous wooden beams and ropes found at the site. The vessel was originally 18 metres long, with no other evidence of such a long boat having been found so far.

Archaeologists believe that artefacts also unearthed at the site, such as clay pots and pans from the end of the third dynasty and the beginning of the fourth, will help provide a more accurate dating of the boat as well as the mastaba itself.

The mastaba tomb was discovered in 2009 by the Czech mission. The Czech Archaeological Institute, along with the Institute of Nautical Archaeology at TEXAS A&M University, aim to study the techniques ancient Egyptians used in constructing boats as part of a joint project.

It is not clear why ancient Egyptians used boats in burials, but researchers hope the new discovery will provide further insight in the matter and that other findings will follow.