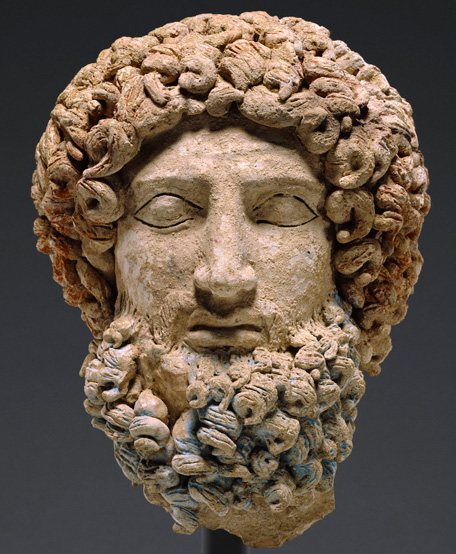 The Getty returned head of Hades to Sicily

It will be displayed in the museum at Aidone

On Friday, January 29, 2016, the J. Paul Getty Museum returned the terracotta head of Hades back to Sicily. The announcement by the Museum for the return of the sculpture dates back to 2013.

In Italy, it will be displayed in the museum at Aidone next to the Morgantina Venus, another once-looted object, also repatriated from the Getty Museum in 2011.

The J. Paul Getty Museum had purchased the head in 1985 from New York collector Maurice Tempelsman who had bought it from London dealer Robin Symes. It should be noted that the Museum acquired the Morgantina Venus also from Symes three years later, in 1988.

The head of Hades dates back to 400-300 BC and seems to be derived from a sanctuary of Demeter and Persephone.

The J. Paul Getty Museum, which initiated the return, based its decision to “transfer” the head “on the discovery of four terracotta fragments found near Morgantina in Sicily, similar in style and medium to the Getty head” according to the announcement it made in 2013.

The Getty hasn’t yet issued a press statement for the actual return of the head.