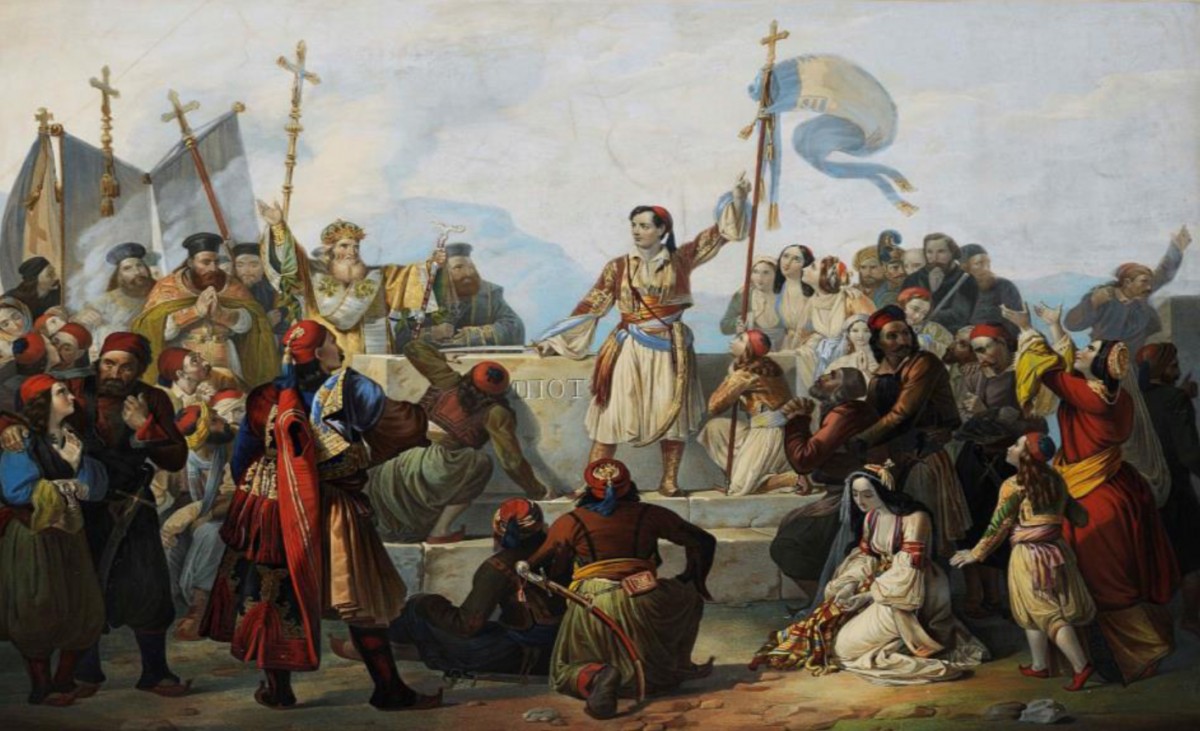 Lecture at the Danish Institute

In 1816 Byron left his native country forever, bound for Italy and Greece where he died in Messolonghi 1824. He gave his life to the war of independence in a battle at Messolonghi.

Grethe Rostboell will give a lecture at the Danish Institute be about Byron’s extraordinary life and about his active engagement in Greek matters for many years. There will be readings from his poems in English. The lecture will be held on Wednesday, February 10, 2016, at 7.00 p.m., in the Danish Institute at Athens (Herefondos 14, 105 58 Athens).

Lord Byron and his friends, Shelley and others, were deeply involved in the fight for freedom, be it freedom of expression or freedom for individuals and countries. In his important works, Childe Harold’s Pilgrimage and Don Juan, Byron tells the story of the development after the Ottomans and after Napoleon. Byron was on his first tour in Greece in 1809-11 staying at Athens in a convent near the Acropolis. In his writings he quotes sentences about Marathon, Sounion, and “The Maids of Athens”.