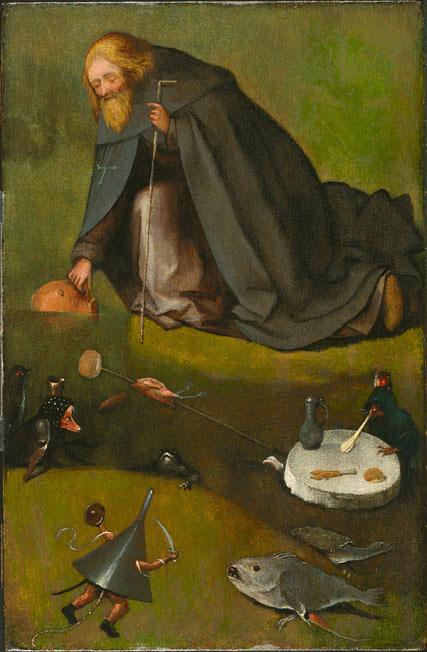 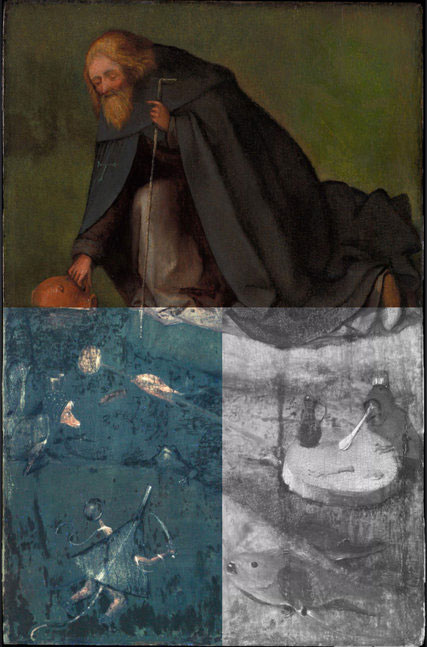 It was so far considered to be made by a pupil

A small oil on panel depicting the temptation of St Anthony was made by Hieronymus Bosch and not by a pupil or follower of his, researchers say. The painting, entitled “The Temptation of St Anthony”, is kept at the Nelson-Atkins Museum of Art in Kansas City, Missouri,  and is dated to 1500-10.

The museum acquired the panel in 1935, but in the 1960s and 1970s it underwent unsuccessful restoration with overpainting which hid the artist’s work. The Bosch Research and Conservation project has subjected the work to infrared scanning, which revealed  underdrawings; a comparative analysis of the underdrawings on a microscopic level as well as an analysis of brush work have indicated the painting is consistent with Bosch’s work, in style, composition and brush work. Thus, experts, in particular a team of eight specialists, including Bosch scholars and scientists, have been able to  attribute the painting to the Dutch Renaissance master. However, independent experts need to review the evidence provided by the Bosch Research and Conservation Project before it is officially recorded as one of the artist’s works, something which might take years.

The painting, is 39×25 cm and was probably originally part of a larger scene of the temptations of St Anthony, part of a lost triptych dismantled at some point in the last 500 years. Bosch continued to adjust the image, working the wet paint, as is particularly evident in the flying fish at the bottom of the picture. Bosch was constantly reworking his paintings, covering over or wiping out whole scenes from earlier drafts.
The painting will be included in the exhibition “Hieronymus Bosch: Visions of a Genius” at the Noordbrabants Museum in Den Bosch (13 February-8 May).

There are only 25 works of Hieronymus Bosch identified, so the new discovery is of major significance not only in terms of art history but also for the study of the artist’s work.