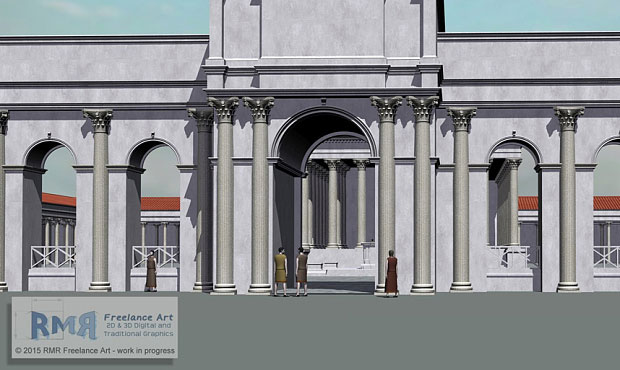 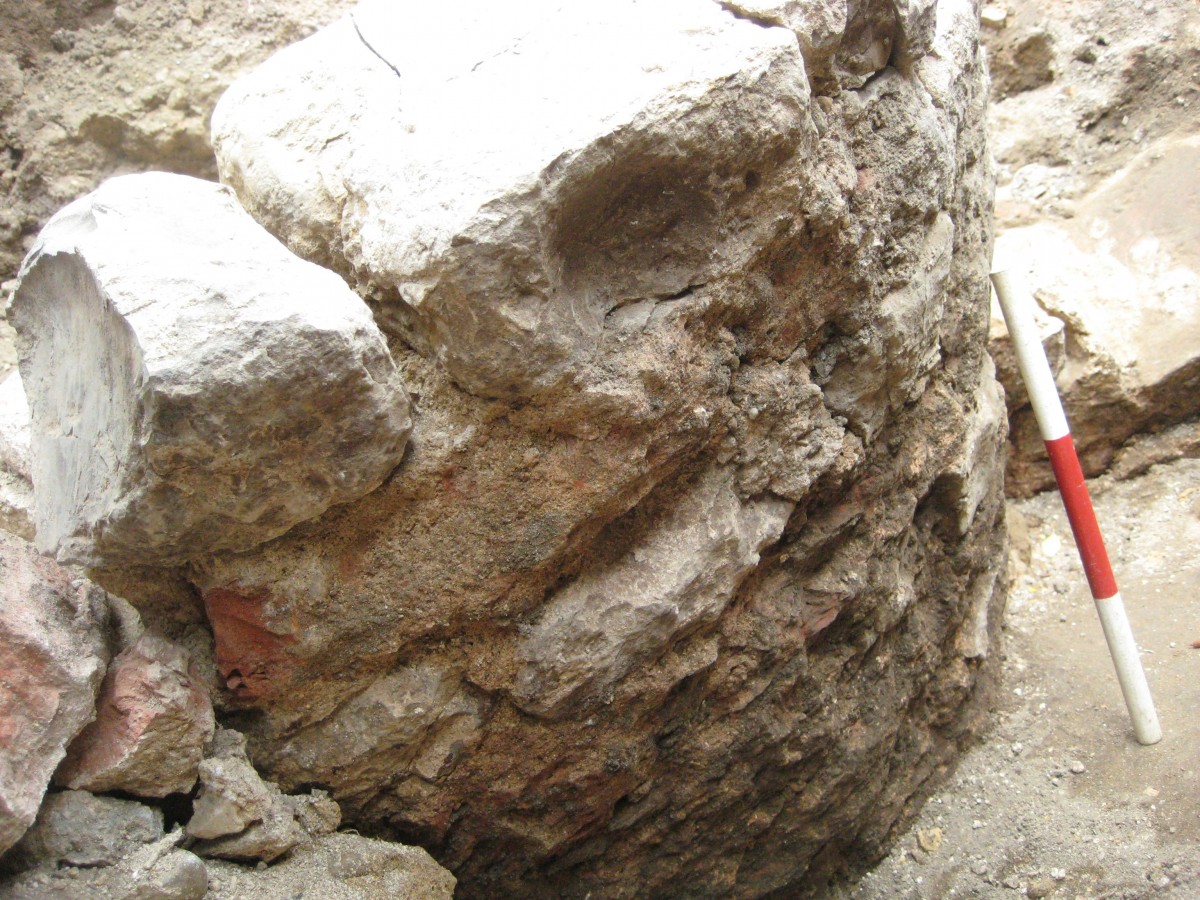 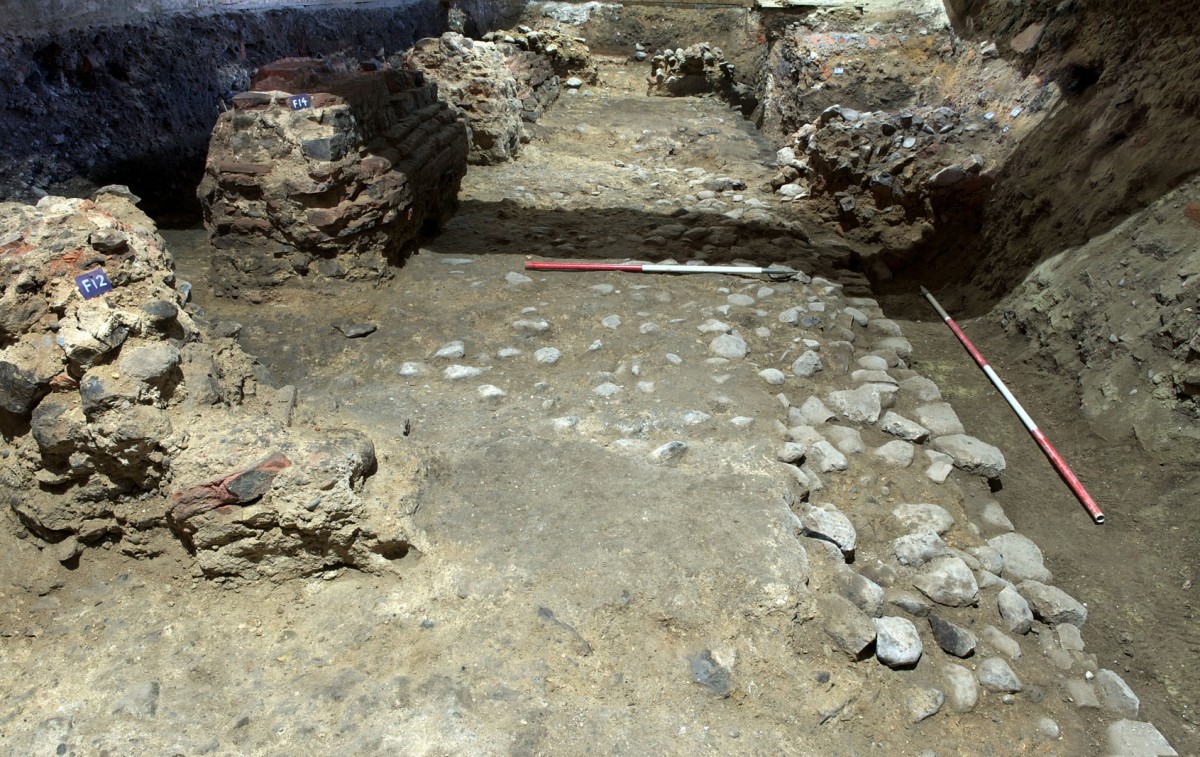 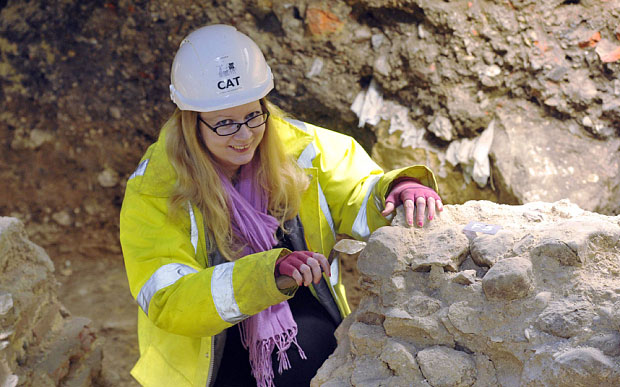 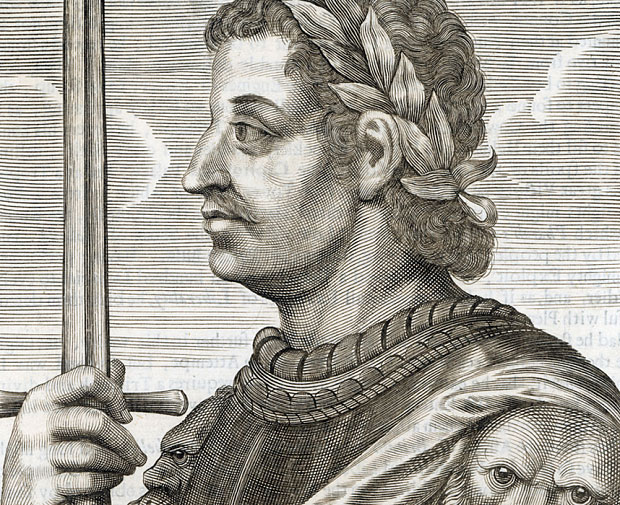 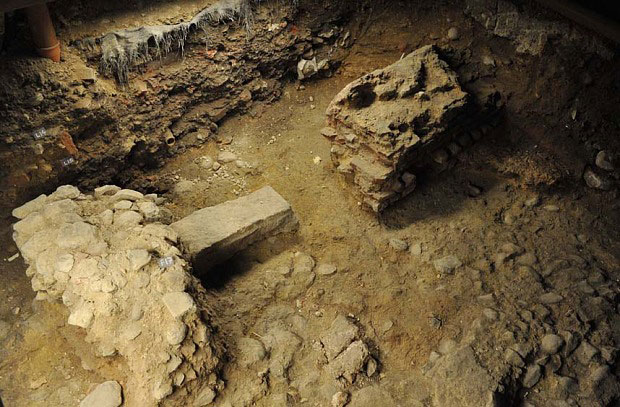 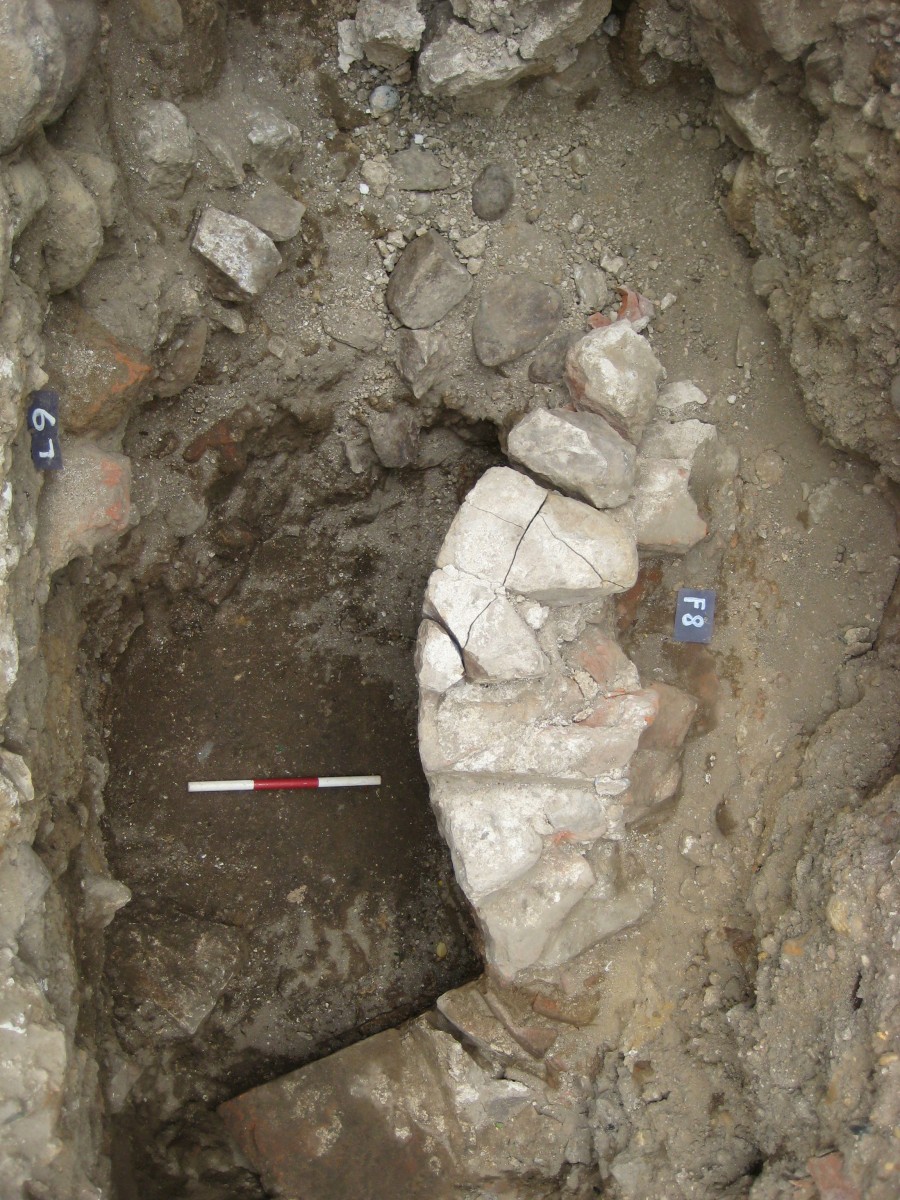 Resembling those of Rome in scale

A Roman arcade, the largest one in Britain, has been uncovered in Colchester, at a construction site of a new apartment block. The new find was part of a larger structure, small parts of which have been uncovered in the past. However, not until a block was demolished on the site to allow the construction of a new apartment block were the size and significance of the remains revealed.

The construction of the Roman arcade dates to the 1st or early 2nd century, it is about 120 metres long and perhaps 8 metres or more in height. A collapsed section of one of the piers which formed the arcade was unearthed, allowing scientists to study fragments of plaster that show how the columns and piers were finished off.

The structure probably consisted of a series of 28 arches with a large gateway in the middle as an entrance to the Temple of Claudius. A team led by Dr Phillip Crummy, the Colchester Archaeological Trust’s director, have used their knowledge of the temple’s remains to create a digital reproduction of the structure. The scale of the arcade is the same as the buildings in Rome, which renders it unique in Britain. A similar arcade was discovered in Picardy in France, at the small town of Pont-Sainte-Maxence, about 25 miles north of Paris, and its size is also unique, about 70 metres long, but not as big as the one in Colchester.

The Temple had been destroyed during Queen Boudicca’s rebellion against Roman rule in 60 or 61 AD, and the arcade was perhaps built by the Romans as an attempt to re-establish their dominance in the area.

The arcade was still standing when the Normans arrived in Colchester about 950 years ago. The town’s castle was built on the base of the Temple of Claudius and dug an earthen ditch around it. That’s when part of the arcade was pulled down clearing the way for the ditch to be constructed.

Colchester Borough Councillor Tim Young said that with the recent opening of the  castle’s exit and the new display the entire site will be exhibited as a whole, so visitors will get an idea of how Roman Colchester really was.

The discovery of the arcade was made by the Colchester Archaeological Trust and will go on permanent public display this summer, beneath three glass panels. This is partly due to the fact that the firm constructing the new block, Flying Group, decided to preserve the arcade as a piece of public display on the building’s ground floor, raising funds for charity and local good causes.

The arcade’s remains will open temporarily to the public this Saturday between 10am and 4pm, ahead of the permanent display being completed.