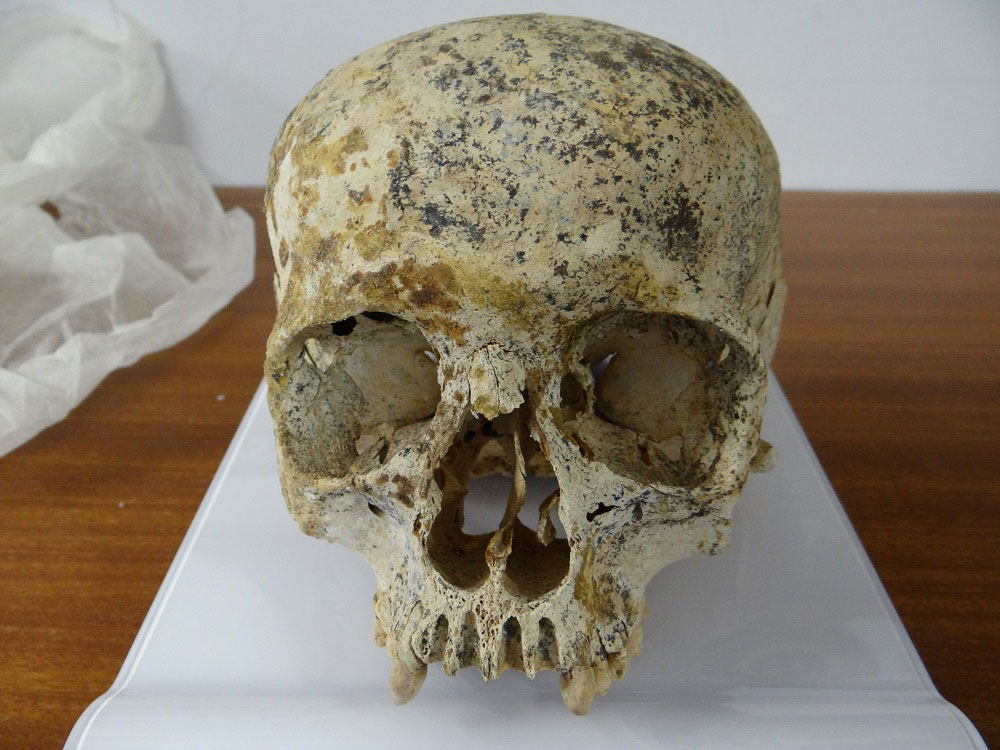 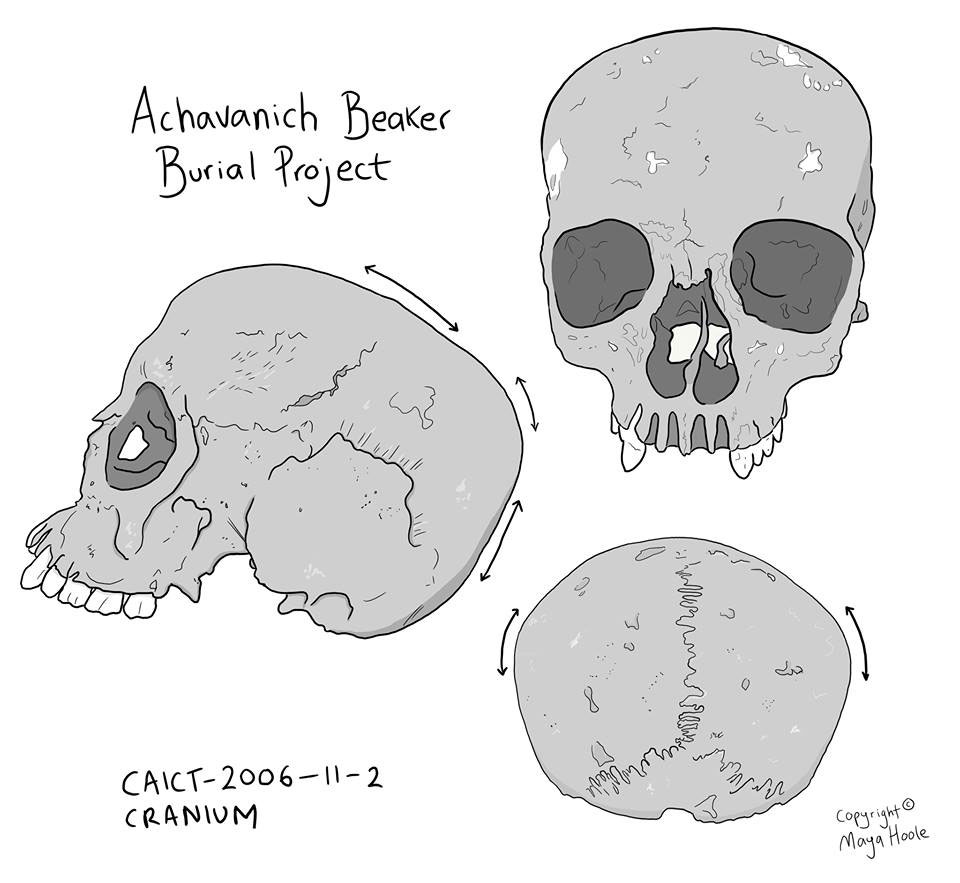 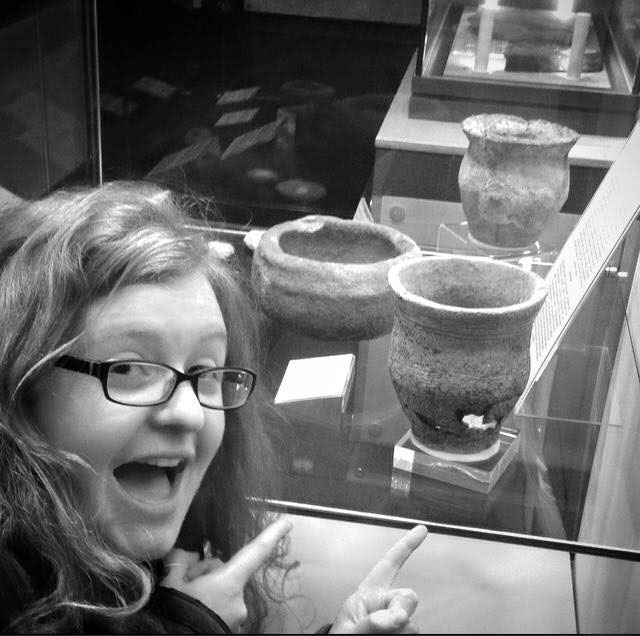 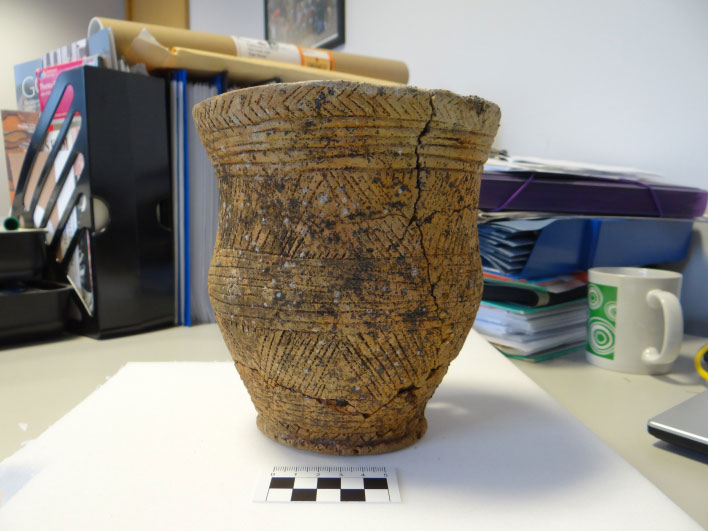 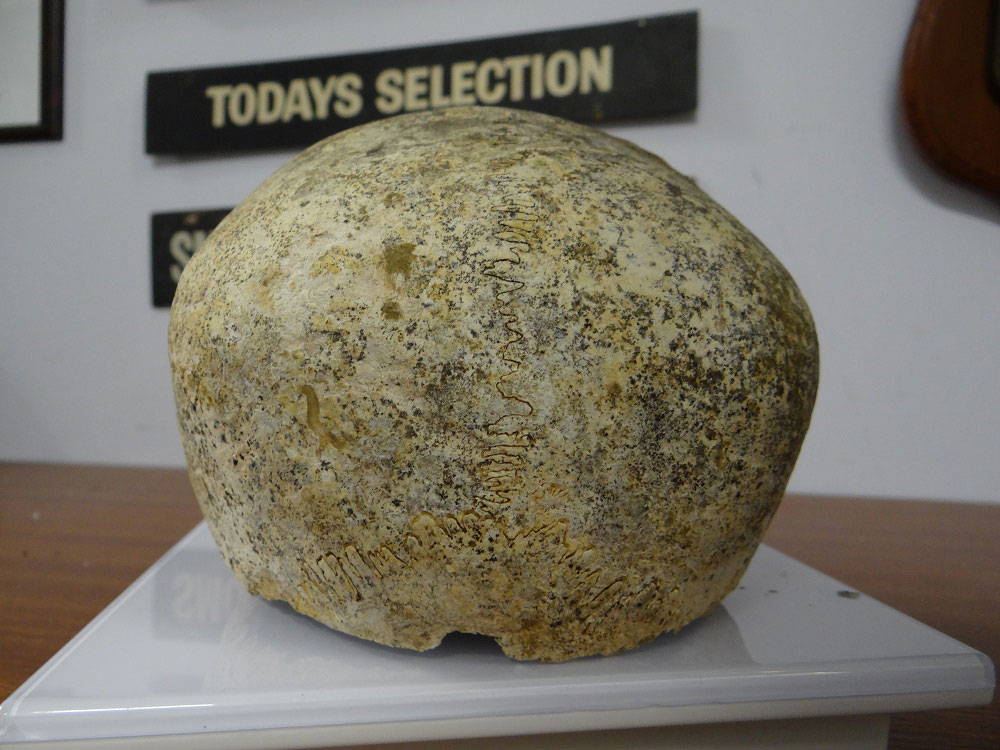 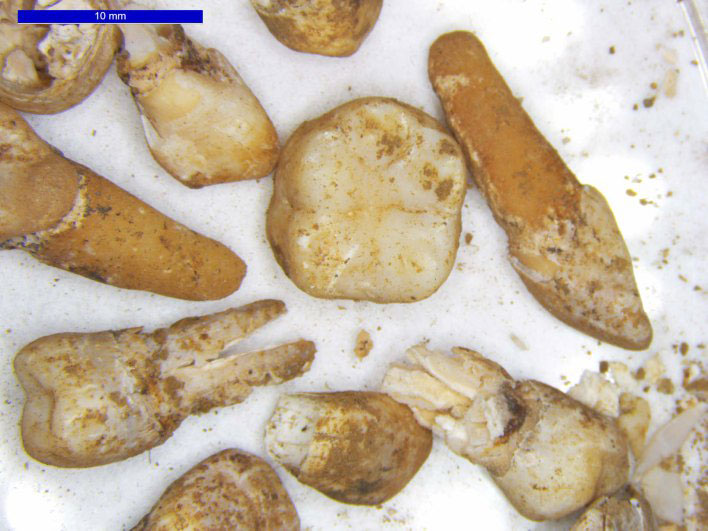 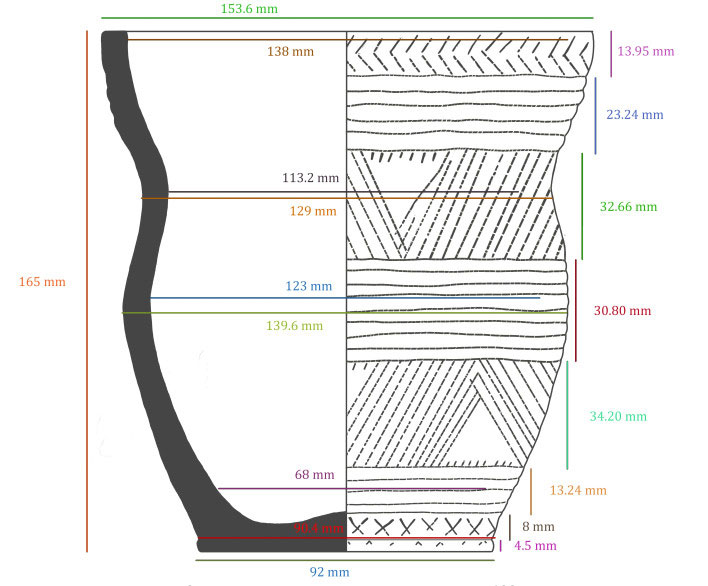 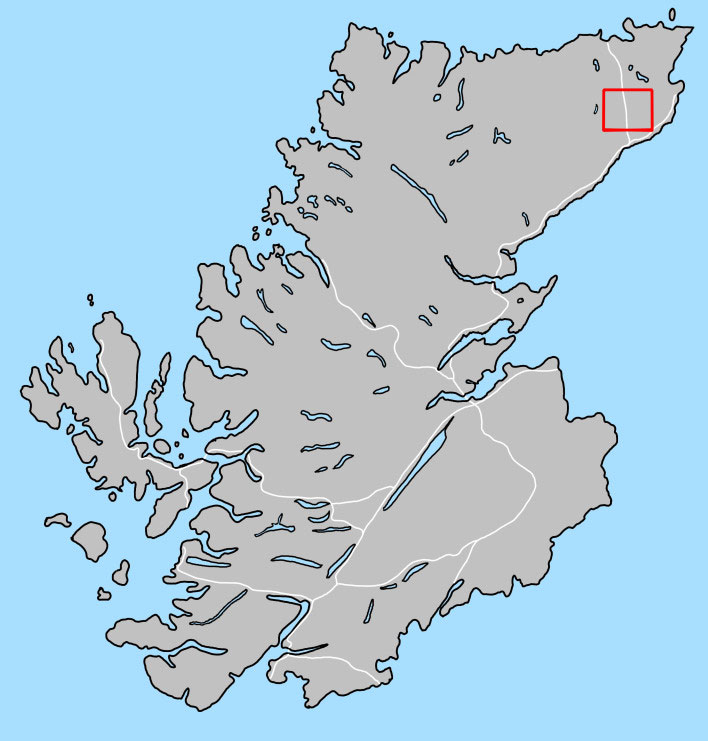 The female skull is of unique shape

The remains of a young woman who died more than 3,700 years ago, found in 1987, should be examined with new technologies, archaeologist Maya Hoole claims. The woman’s remains, including a skull and teeth, were found at Achavanich, Caithness, in Scotland, buried with a decorated beaker in a pit dug in rock, something quite uncommon for a Bronze Age burial. But, since the discovery in the 80s the original plans of the site have been lost and the unique findings have been largely forgotten.

Now, Maya Hoole, has set up a website hoping to further research the remains, since the technology today might offer a better insight than the one available to archaeologists thirty years ago. The site is named The Achavanich Beaker Burial Project.

The woman, who has been nicknamed Ava, a short form of the place name where she was found, is estimated to have been about 18-22 years old when she died. What makes her case unique are the three distinctive features of the burial: the shape of her skull, attributed either to hereditary factors or head binding, the burial in dug rock, rather than in a pit dug into soil or under a cairn, and the beaker found in the pit which bears unique decorations.

Only a small number of other pits dug into rock have been found in Scotland. The designs on the beaker were made with at least three different tools and the patterns are unique. All this time and effort put in this burial might mean that the individual buried there was special.

The uneven shape of the skull has caused a debate among archaeologists, since others believe it was due to hereditary factors and others think that it was caused by head binding. Ms Hoole hopes that the technology available today will shed more light on the matter. She also hopes that the website she has created will boost debate and perhaps help research.

The archaeologist has been working on recreating the lost site plans and interpreting the position this individual was buried in.