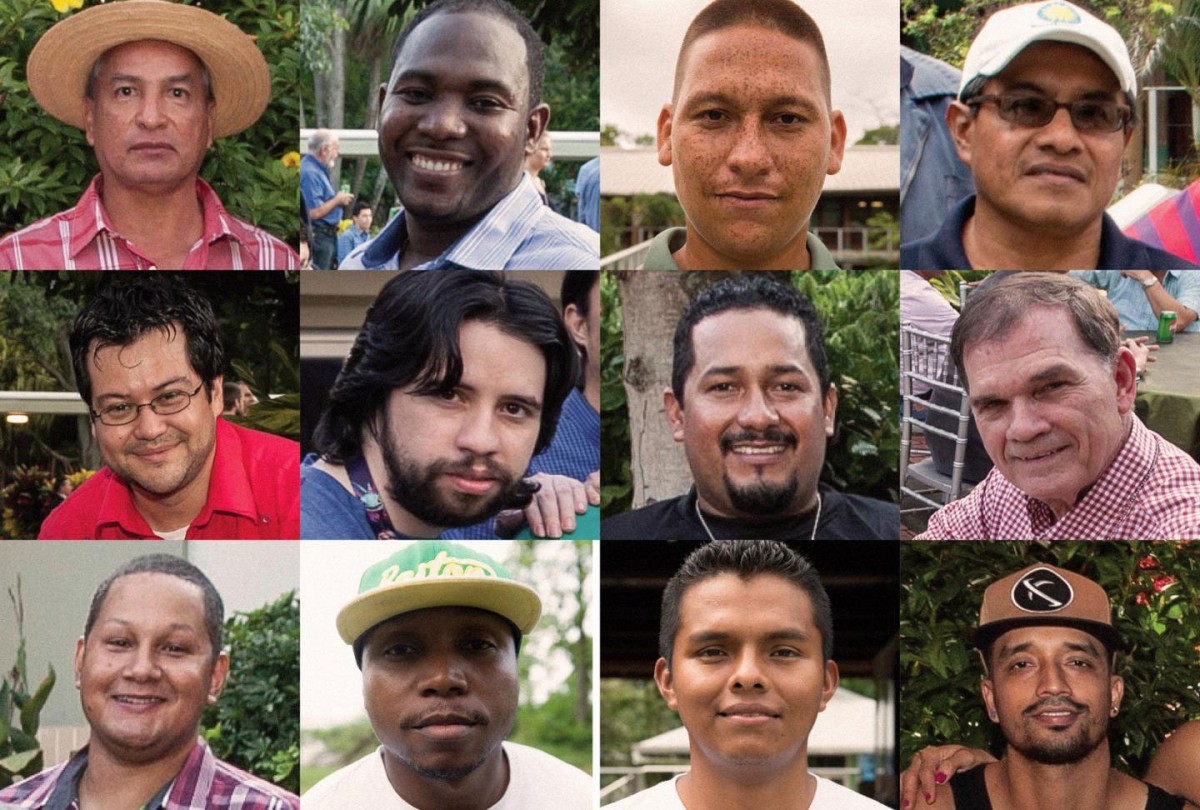 Spanish conquest left its imprint on men’s genes in Panama

The Spanish conquest of the Americas was devastating for native peoples. Many native men died in conflicts with the invaders. Male Spanish colonists often came without their wives and took native women as partners. A new genetic analysis of Panamanian men by a team including a Smithsonian scientist shows this historical legacy: only 22 percent had Y-chromosomes of native origin, even though most Panamanians are of female indigenous ancestry.

Everyone has a pair of sex chromosomes that determine their gender. Females have two X-chromosomes, while males have one X and one Y, the latter inherited from their father. These chromosomes are found in each cell’s nucleus. Another genetic component called mitochondrial DNA (mtDNA) is found in cells outside the nucleus. Both males and females inherit their mtDNA from their mother alone. Over time, small mutations accumulate in both mtDNA and Y-chromosomes, allowing scientists to trace their history.

A team of geneticists from the University of Pavia including Antonio Torroni found that among the 408 Panamanian men whose genetics were analyzed, 60 percent had Y-chromosomes that originated in West Eurasia and North Africa (probably mostly from Europe). About 22 percent were of Native American origin, 6 percent from sub-Saharan Africa and 2 percent from South Asia (probably China or the Indian sub-continent). In contrast, a large majority of this group—including nearly all those with Native American, African and Asian Y-chromosomes—had mtDNA of indigenous origin. Among men with Eurasian Y-chromosomes, 13 percent had mtDNA from sub-Saharan Africa and only a very few had European mtDNA.

Although overall a majority of Panamanian men had Eurasian Y-chromosomes, the percentage differed regionally within Panama in accord with the pattern of Spanish colonization. After A.D. 1519, the Spanish settled most densely on the Pacific side of Panama, where a drier climate made agriculture and cattle raising more feasible. Those indigenous groups that survived the conquest took refuge mostly in the remote mountains and dense tropical forests of the Caribbean side.

In most provinces on Panama’s Pacific side, the prevalence of Eurasian Y-chromosomes varied from 62 to 72 percent. This was entirely different in Caribbean regions, where the proportion of native Y-chromosomes ranged from 66 to almost 88 percent. The highest level of sub-Saharan Y-chromosomes, 44 percent, was found in Darien Province on the Pacific side, where many escaped slaves found refuge during the colonial period.

Variation within native Y-chromosomes also illuminated the history of these groups within Panama. One type, found in western Panama, probably originated more than 10,000 years ago, indicating some indigenous populations have been living in this region continuously for a very long time. Another much more recently differentiated type was found in eastern Panama and may represent peoples who moved into the area from adjacent areas of what is now Colombian territory after the original population, known to the invading Spanish as the “people of the language of Cueva,” had virtually disappeared.