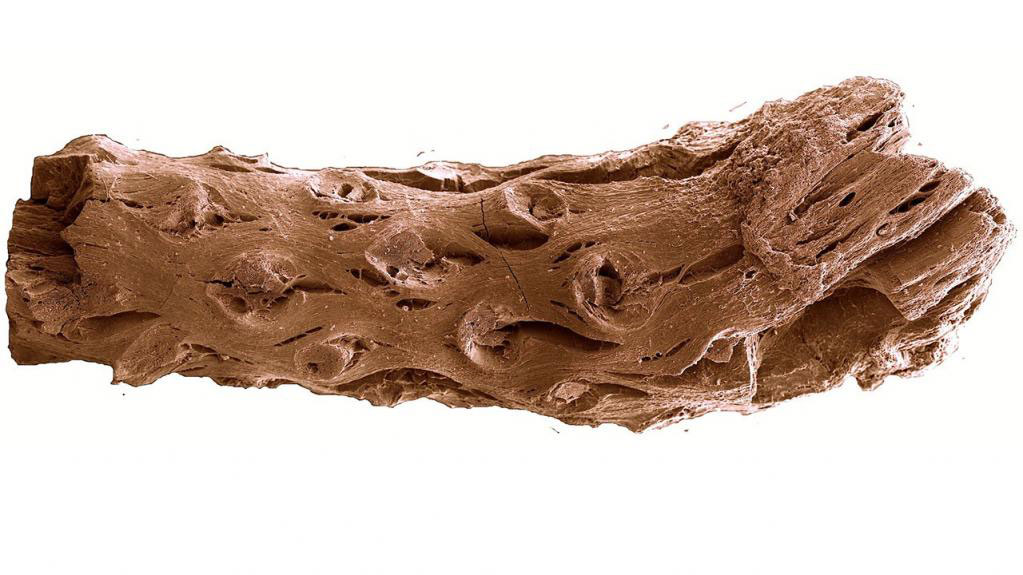 Dating from the Cretaceous ‘Age of the Dinosaurs’

Scientists from the Department of Earth Sciences at Royal Holloway, University of London have found the oldest fossils of the familiar pine tree that dominates Northern Hemisphere forests today.

The 140-million-year-old fossils (dating from the Cretaceous ‘Age of the Dinosaurs’) are exquisitely preserved as charcoal, the result of burning in wildfires. The fossils suggest that pines co-evolved with fire at a time when oxygen levels in the atmosphere were much higher and forests were especially flammable.

Dr Howard Falcon-Lang from Royal Holloway, University of London) discovered the fossils in Nova Scotia, Canada. He said: “Pines are well adapted to fire today. The fossils show that wildfires raged through the earliest pine forests and probably shaped the evolution of this important tree”. Modern pines store flammable resin-rich deadwood on the tree making them prone to lethal fires. However, they also produce huge numbers of cones that will only germinate after a fire, ensuring a new cohort of trees is seeded after the fire has passed by.”

The research is published in the journal Geological Society of America.