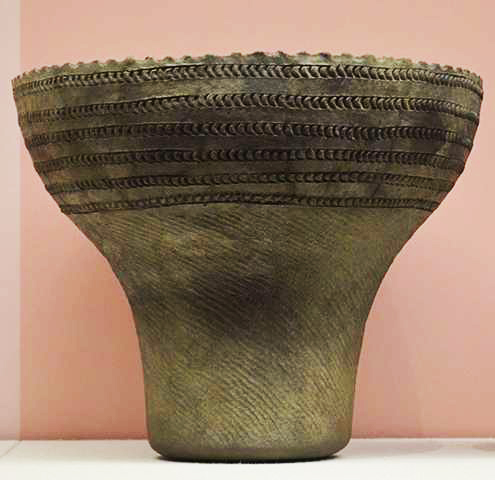 Why did we invent pottery?

Use and expansion of hunter-gatherer pottery in Japan