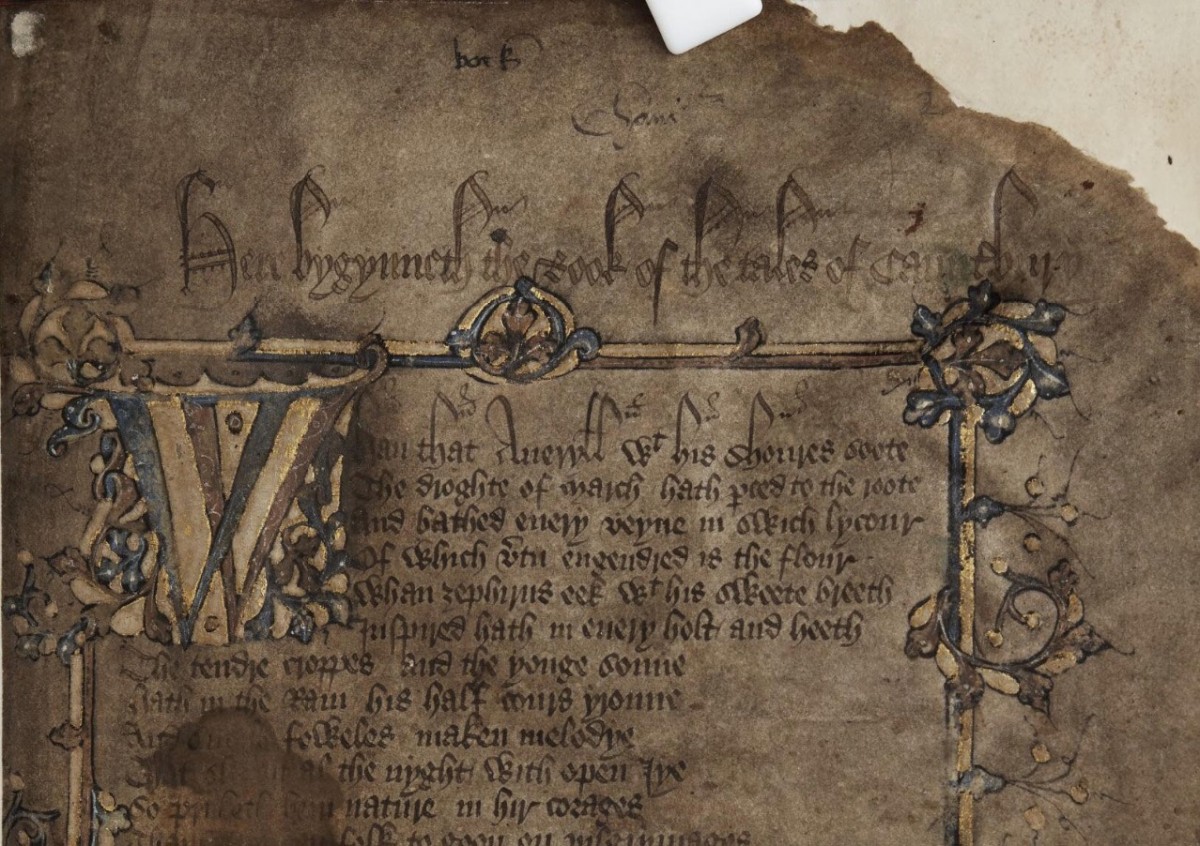 From Pulp to Fiction: our love affair with paper

It may seem strange to describe paper as technology, but its arrival in England in about 1300 was a pivotal moment in cultural history. That story is being pieced together for the first time in a new project that also promises to reveal much about why some innovations succeed where others fail.

How’s this for a measure of the pace of the tech revolution? Twenty years ago, you would have read this article only on paper; now it is also available on your tablet, smartphone or computer. The impact of digital media has become so pervasive that even remarking upon it feels trite. Where predictions that printed books and newspapers are dying once seemed far-fetched, the future now seems less certain.

If we do become a paperless society, we will be terminating a relationship with one of the most successful technologies of all time; one that has endured for 700 years in England, and much longer elsewhere. Our reliance on paper runs so deep that it seems strange to think of it as technology at all. Yet to a person living in 14th-century England, paper would have been an advanced new material. Most writing was on parchment (made from animal skin), and an alternative made of pulped rags represented a truly disruptive innovation.

“Paper was economical – not in the sense that it was cheap, but because it was lighter, more portable and enabled you to write more,” explains Dr Orietta Da Rold from the Faculty of English and St John’s College. “Its arrival had a huge impact. People could share ideas in a way that hadn’t happened before. Paper became a pivotal technology for a subsequent explosion in the transmission of knowledge.”

Da Rold is leading a project called Mapping Paper in Medieval England, the pilot phase of which was carried out last year. The aim is to understand how and why paper was adopted in England and eventually became a dominant technology – more so even than electronic media have today.

Its historical importance goes beyond paper’s significance as a device for dissemination. Paper, Da Rold suggests, helped to precipitate the spread of literacy and literature. It could be used to teach and practice reading and writing, and it enabled the emergence of a reading public that consumed and shared the works of Geoffrey Chaucer, among others.

It is also a history that has never been fully explored. We know that England was slow to adopt paper, because paper-based manuscripts started to appear in archives only from about 1300 onwards, later than on the continent. How and why this happened, however, has never been properly studied.

In 2015, thanks to a Cambridge Humanities Research Grant, Da Rold and her team spent eight months trawling archives up and down the country in search of paper manuscripts written or based in England between the years 1300 and 1475, when William Caxton set up his first printing press. They found 5,841 manuscripts, of which 736 were paper.

“That’s not the final number because some records don’t state whether a manuscript is paper or not,” Da Rold says. The information has, however, been enough to set up an electronic database – the most comprehensive of its kind – with ambitions to crowd-source more data in the future.

Working out how the use of paper spread across England means establishing where each of these manuscripts was based, which is easier said than done because both manuscripts and scribes moved. In some cases, the dialect used in the text suggests a possible point of origin, while other documents can be specifically ‘localised’, usually because they contain a direct reference to their source.

Da Rold has tentatively begun to plot this information onto a map of England. Refining it will be part of the project’s next phase. Each sheet within a manuscript also bears a watermark – an emblem, such as an animal or a star. Tracking this watermark gives some clues as to where the paper was made, where it was used and the wider network of use.

Tentative patterns are already emerging. Some centres in the East of England, like Lincoln and Norwich, appear to have held significant stocks of paper that gradually spread westwards. “There are capillaries that go out across the country, but they don’t go everywhere,” Da Rold says.

Why this happened will be covered in a forthcoming book: From Pulp to Fiction.

Da Rold has two main theories about why paper first came into use, both of which have much wider implications for understanding how any technology succeeds. First, it appears to have undergone a phase of cultural acceptance. This did not necessarily involve people using paper to write – it was just as common in late medieval England to use it to wrap up spices or jam – but the process established paper within the culture.

Second, paper was actively championed by specific groups of people who found it useful: lawyers, merchants, secretaries and anyone who needed to record financial transactions. Paper was easier for them to use than parchment. “It became convenient because people living at the time decided that it met their needs,” Da Rold says.

Why England adopted paper so late remains unclear, but paper is thought to have emerged from China, then gradually spread westwards. England’s position at the end of this paper trail meant that it took longer for the technology to arrive, and the medieval equivalent of a tech cluster to support its development and use may also have been lacking.

Certainly, after the first attempt at establishing an English paper mill, near Hertford, failed in 1507, paper was not produced domestically until the 17th century. This contrasts with, for example, Italy, where major centres like Fabriano emerged. These paper mills, however, drew on a network of supporting industries that helped to refine the production process. It may be that these vital clusters of ideas and expertise were what appeared faster overseas than in England, thereby determining the rate at which paper was adopted and diffused.

Importantly, the paper revolution failed to end the use of parchment overnight. Indeed, there seems to have been a prolonged period of hybridisation during which time those who wrote used paper and parchment (which had different and complementary properties) side by side.

This, Da Rold suggests, has implications not just for establishing how England became a paper-based culture, but also for understanding any process of technological acquisition. It also hints that paper should not, perhaps, be written off just yet.

“The human mind is constantly preoccupied with what is new, and at the same time instinctively conservative,” she reflects. “History such as this shows that at moments of transition the most successful people are those who work with all technologies, and get the most out of everything. There is coexistence as well as friction, and sometimes there is no winner. That may explain why even though we now have iPads we are still taking notes and writing on paper.”